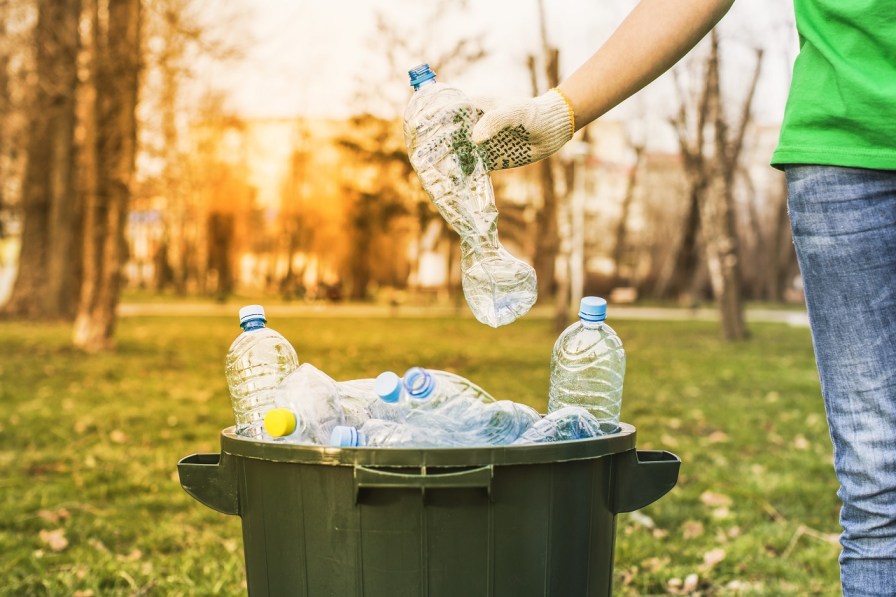 Around 8 million households can’t recycle plastics because councils won’t collect it. More than a quarter of local authorities in England don’t collect items like plastic tubs, pots, and food trays, even though the label states they are recyclable. Only 7% of councils will accept carrier bags for recycling.

Nearly all councils collect plastic bottles, but the recycling services they offer vary widely. Statistics from WRAP, the recycling charity, show that 27% of councils would not take plastics like yoghurt pots, margarine tubs and trays as part of kerbside recycling collections.

The Recycling Association say that people are trying to do their bit, but that a lackadaisical attitude on behalf of councils is not helping.

Many councils are failing to recycle even the minimum amount of plastic. Copeland council in Cumbria hasn’t collected any plastic since 2012, though it said its plastic collection service is set to return in April. Brighton and Hove council only collects plastic bottles.

Half of the councils don’t take black plastic trays or supermarket plastic bags that hold food produce. Some councils responded, saying that black plastic can’t always be detected by the lasers that recycle waste in the recycling plant.

Herefordshire Council added that plastic fruit bags can get stuck in the sorting equipment and cause it to break down. 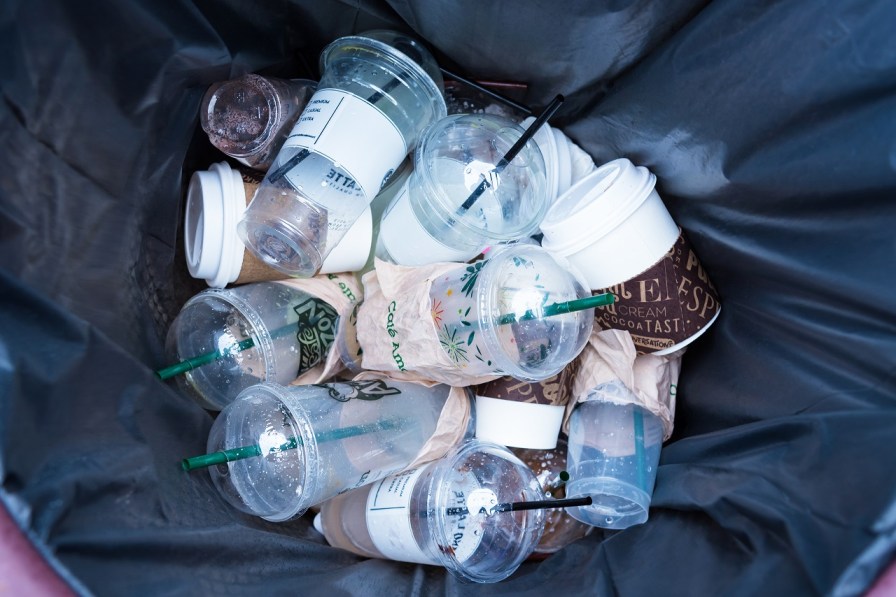 What needs to happen?

Greenpeace say that manufacturers need to take some responsibility for excessive plastic in the environment and in our oceans as they make it difficult and expensive to recycle.

The recycling charity WRAP say that they are working with local authorities to increase the variety of materials they can collect.

A Defra spokesman said that more work is needed, even though recycling rates are improving, and added that they are working closely with retailers and manufacturers to make it as easy as possible for items to be recycled. 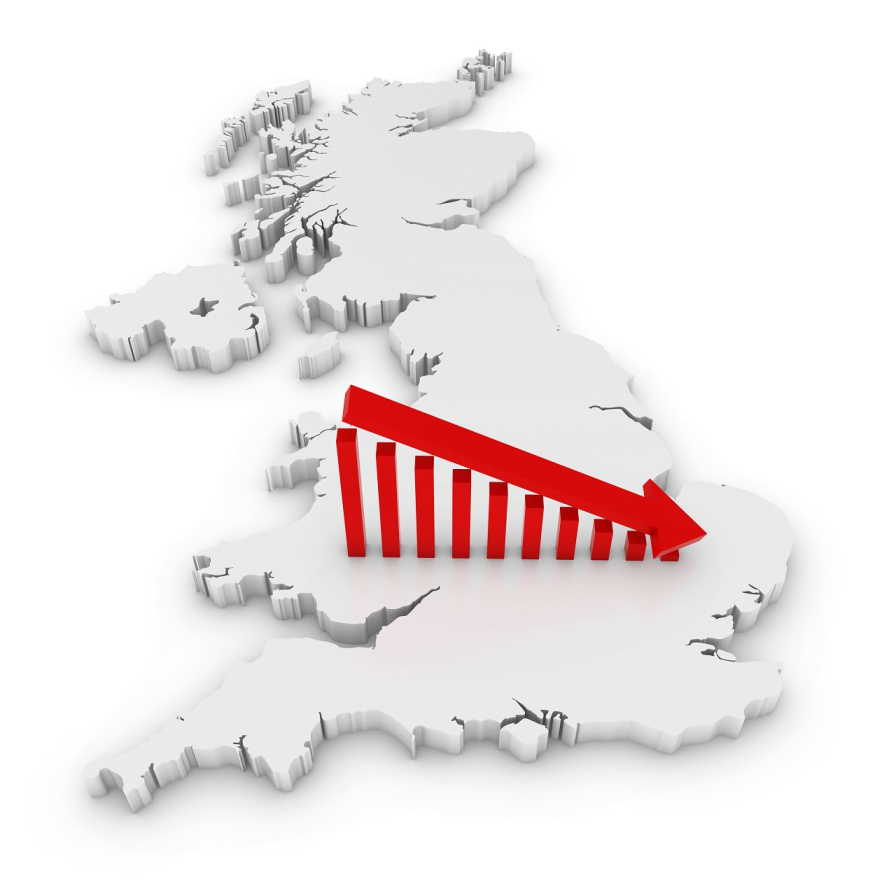 NEXT →
Festive Recycling Do's and Don'ts 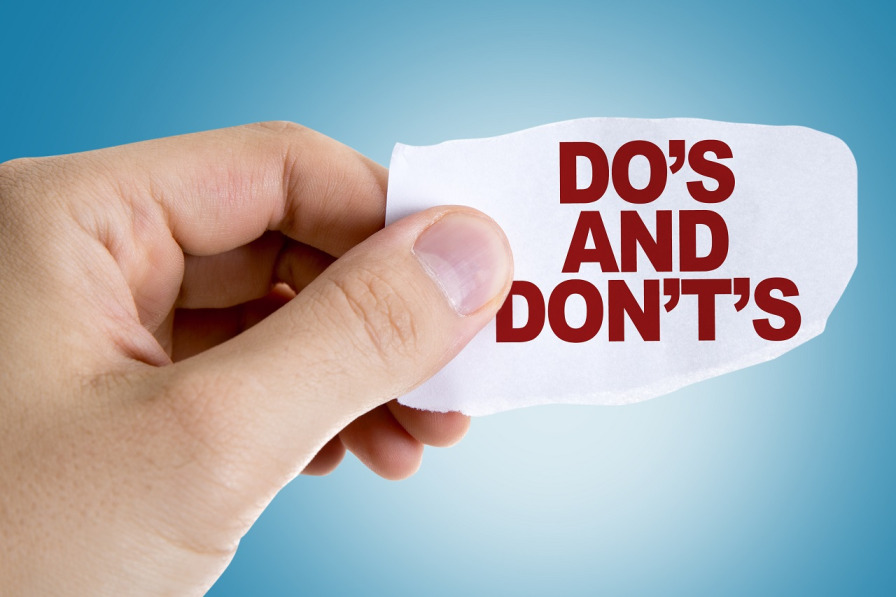