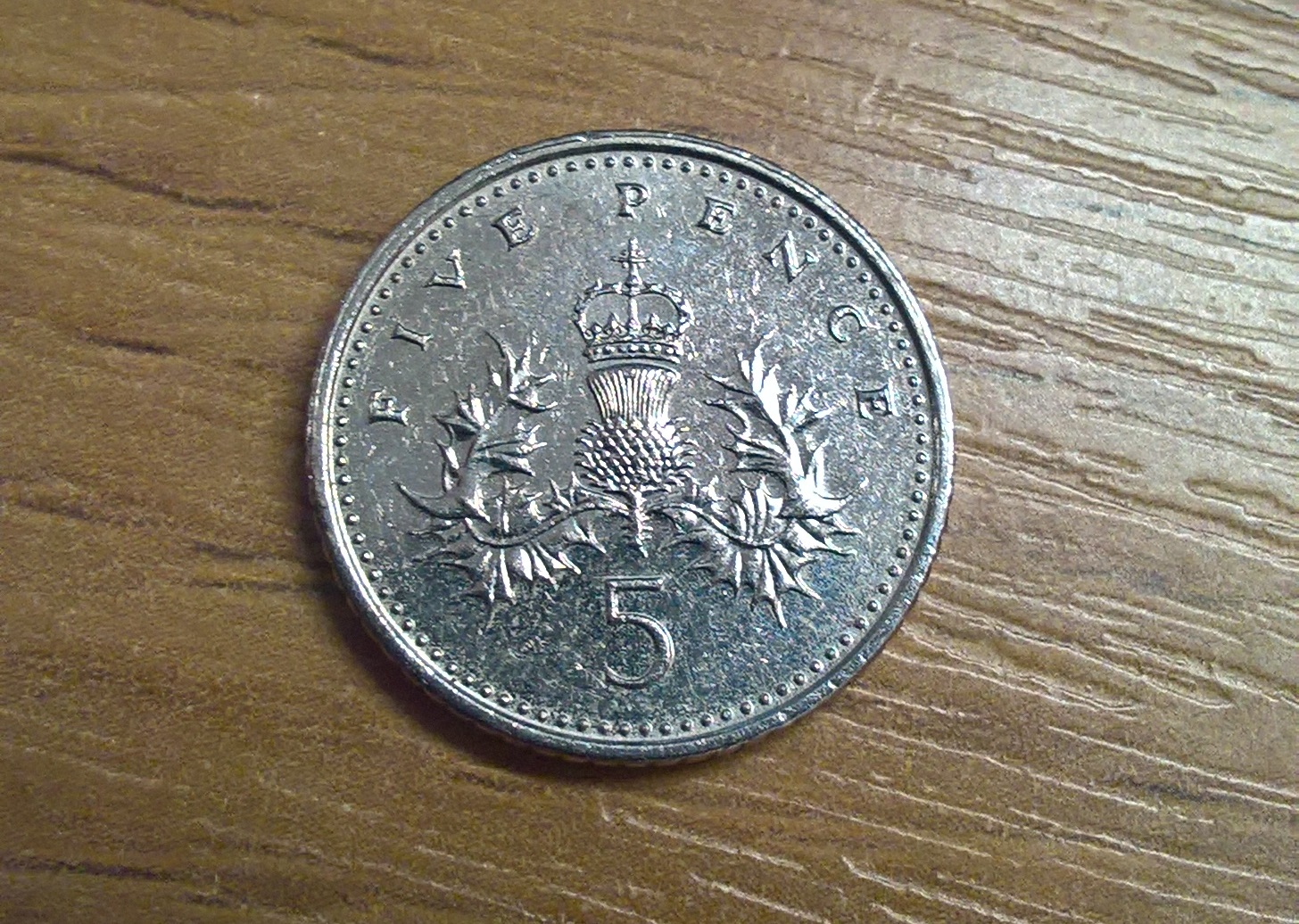 How Your 5p Makes a Difference

A few weeks ago, on Monday 5th October, the government passed a law that requires large shops in England to charge 5p for all single-use plastic carrier bags. Why did they do this? Well, the number of plastic bags handed out by supermarkets in England in 2014 was 7.64 billion, which is the equivalent of more than one for every human being on the planet. To put it another way, England has a population of 53 million, so it was enough to give everyone (including children and babies) 144 bags each. Needless to say, this is totally unnecessary and puts an enormous strain on raw materials and recycling schemes.

Though inexpensive, the 5p charge encourages people to use a bag-for-life because, let's face it, no one likes paying for a plastic bag. Shortly after 5th October, Tesco announced that its back-of-store plastic waste, such as pallet and multi-pack wrapping, will now be turned into single-use carrier bags made from 100% recycled LDPE (low-density polyethylene). As a result, Britain’s largest supermarket offers carrier bags made of post-consumer recycled material, produced using its own plastic waste, thus closing the material loop.

Though the process involves recycling facilities in Eastern Europe and Germany, which will add to Tesco's carbon footprint, the ends certainly justify the means. With more people using multiple-use bags and others buying single-use bags made from recycled materials, the amount of wasted plastic is already dropping across the country.

In addition, tt's expected that Tesco will collect up to £30m from the new bag charge, which the retail giant has promised will be donated to environmental improvement projects. The 5p bag charge was introduced in Wales in 2011 and in Scotland last year, with Tesco using the tax so far to support Keep Wales Tidy, Keep Scotland Beautiful and the RSBP. Whilst 5p won't burn a hole in the customer's pocket, the combined accumulation will make a significant difference to some very deserving charities for years to come.

In short, Tesco really is proving that every little helps.