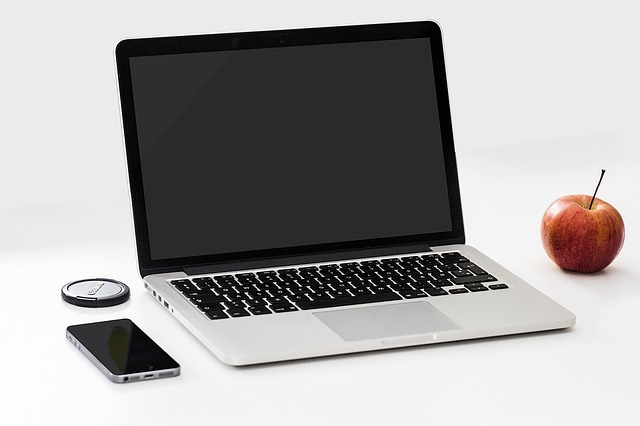 Apple Aim to Build iPhones and MacBooks
from 100% Recycled Materials

The software and technology giant Apple said a year ago that they were working towards an ambitious target of making iPhones and MacBooks from completely recycled materials. This target is ambitious yes, but achievable, given that almost all e-waste is recyclable.

The company has just developed a new robot which they’ve named Daisy, following on from their previous creation Liam, which took iPhones apart to recover recyclable materials. Daisy is capable of extracting parts from 9 types of iPhone and she will be able to process 200 phones in an hour. For every 100,000 devices taken apart, 1,900 kg of aluminium, 770 kg of cobalt, 710 kg of copper, and 11 kg of other rare elements will be recovered.

Daisy was introduced to the world a few days before Earth Day, and she provides a real alternative to traditional materials recovery methods that can damage valuable components in the devices. As well as their recycling programme, the company launched their Give Back scheme; for every unwanted device that customers returned or traded in until the end of April, a donation was made to Conservation International, an environmental charity. Another thing Apple had planned for Earth Day was an Apple Watch challenge, which aimed to encourage people to get outside and enjoy the environment around them.

Apple commented in its latest environmental progress report that they realise that their goal of using 100% recyclable materials to make products might take them many years to achieve, but they’re starting to make the transition to using sustainable materials to help them meet their target. The company is currently developing ‘recovery robots’ like Daisy to place in locations across the US and Europe. They have already achieved their goal of powering their facilities across the globe with 100% renewable energy.

While Apple’s initiatives are admirable, there is currently no such innovative recycling scheme for Android Devices, and billions of these are discarded or put in a drawer and forgotten about every year, when their valuable components could be put to good use.