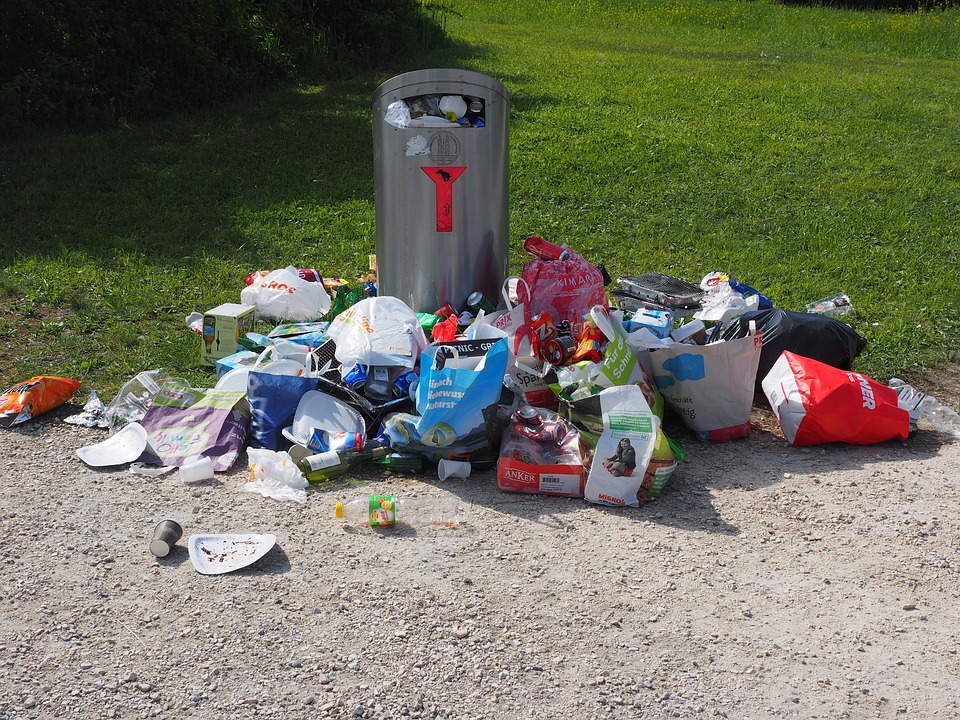 Overflowing bins have become a familiar sight in some of our nation’s cities. The inability to effectively deal with rubbish has been blamed on a variety of factors, including public spending cuts, increased tourist numbers, and poor decisions by local politicians. The general public have come in for criticism too, for discarding their rubbish in bins that are already clearly full. However, one forward-thinking council has just introduced what may well be an exciting solution to the problem.

Brighton and Hove City Council have invested in one hundred solar powered bins called Big Bellies. By harnessing the sun’s rays, they are able to compact their contents and can hold up to eight times as much as conventional rubbish bins. What’s more, they use cloud-based computer tracking systems to alert the council’s street cleaners when they need emptying.

The first sets of bins were placed at Brighton Railway Station, Queens Road and West Street on 1st September, with others to follow at the city’s busiest pedestrianized areas. Pre-Bigbelly, some of these bins had to be emptied five times a day.

Councillor Gill Mitchell, Chair of the Council’s Environment, Transport and Sustainability Committee, said: “Big belly bins are a fantastic invention that will help us tackle recycling and waste at the busiest hotspots in the city.

“They will help reduce collections and therefore costs, free up staff to carry out other collections and ensure we have cleaner public spaces, which is a win-win situation for both the council and our residents.

“This is part of our on-going improvements to refuse and recycling services that will benefit all our residents and visitors.”

Bigbelly was founded in the United States in 2003, with the goal of transforming waste collection. Since then, the company has sold thirty thousand of its products worldwide, including in all fifty American states and forty-seven countries, on every continent, bar Antarctica. They can be found in a variety of locations, from some of the world’s most
famous cities to some of its most beautiful beaches. The company’s presence in the UK is growing, with Brighton following Bath, Brixham and several London boroughs, who have all implemented the bins in recent years.