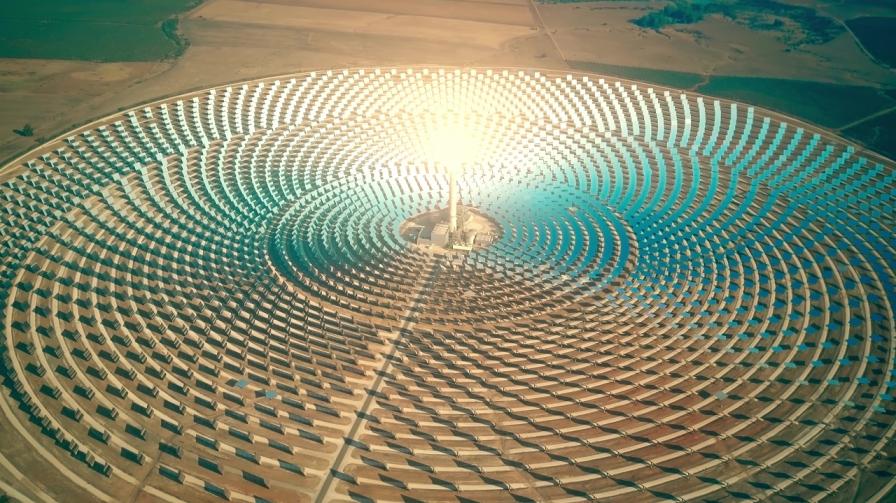 Solar energy gives life to plants and all other living organisms. Our planet receives more energy from the sun in a few hours that everyone in the world uses in the course of a year.

Solar power is clean energy compared to fossil fuel, because it doesn’t give off any harmful toxins or carbon dioxide.

Estimates say that if we could capture just 10% of the sun’s energy, we would be able to replace fossil fuels completely.

What is solar energy?

Around 50% of the sun’s energy reaches the earth’s surface, where it helps plants to grow, and it maintains climates and the ocean’s temperature.

Solar energy has become more popular over the last 30 years. In the U.S., Australia, Spain, and many other countries, solar energy is gathered at large plants, where it is used to power the national grid.

How is it generated?

Solar cells are devices that convert light energy from the sun directly into electrical energy. The cells don’t need direct sunlight to generate electricity, so they can still produce some energy, even on cloudy days.

Solar panels don’t generate electricity, they heat up water. They are usually installed on roofs to capture the heat energy from the sun. A pump pushes cold water from the storage tank into pipes in the solar panel, where it is heated up by the sun and then returns to the tank. 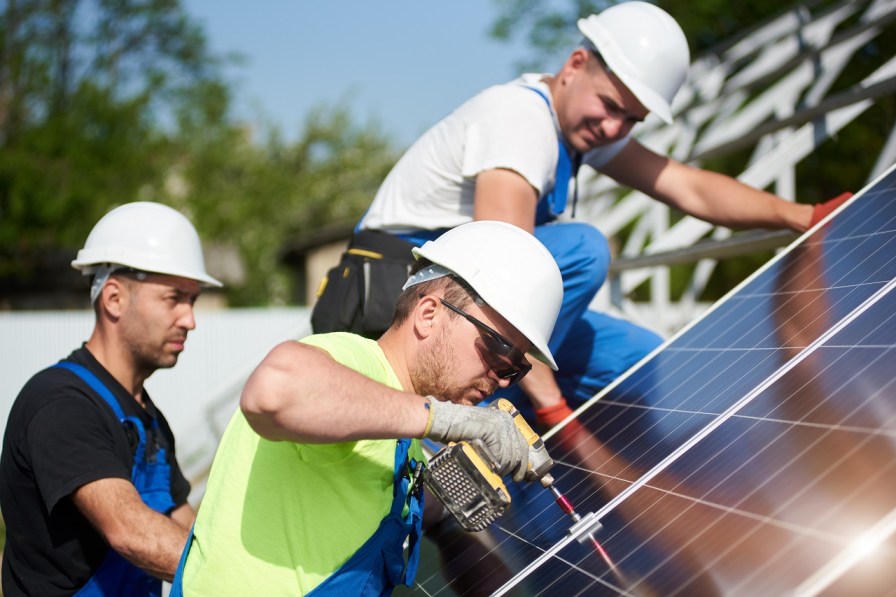 Solar tiles are used instead of ordinary tiles. A solar tile system costs almost twice as much as solar panels, so these are only often used when solar panels aren’t appropriate, for example, where planning permission rules are strict.

What is the cost of solar panels?

Solar panels don’t need a lot of maintenance, just be sure to keep them clean and that no trees growing over them and overshadowing the panels.

The people who install your panels should give you details of any maintenance checks needed.

How long do solar panels last?

Solar panels should last 25 years or more, but the inverter (the unit that converts the sun’s rays into usable energy) is likely to need replacing at some point and this will cost around £800.

How much energy do solar panels generate?

The average domestic solar panel system is 4kWp and costs anywhere from £5,000 - 8,000.  A 4kWp system can generate about 3,800 kilowatt hours of electricity per year in the south of England and it will save around 1.7 tonnes of carbon dioxide every year.

The same system in Scotland will generate about 3,200 kilowatt hours of electricity per year and it will save around 1.4 tonnes of carbon dioxide every year.

The pros and cons of solar power

The pros of solar power

The cons of solar power

NEXT →
Where Did Recycling Begin? 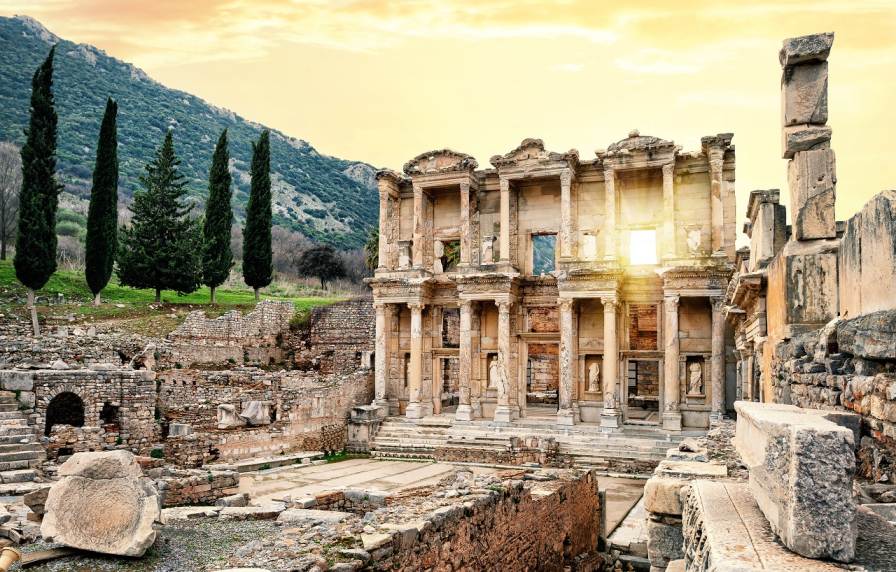