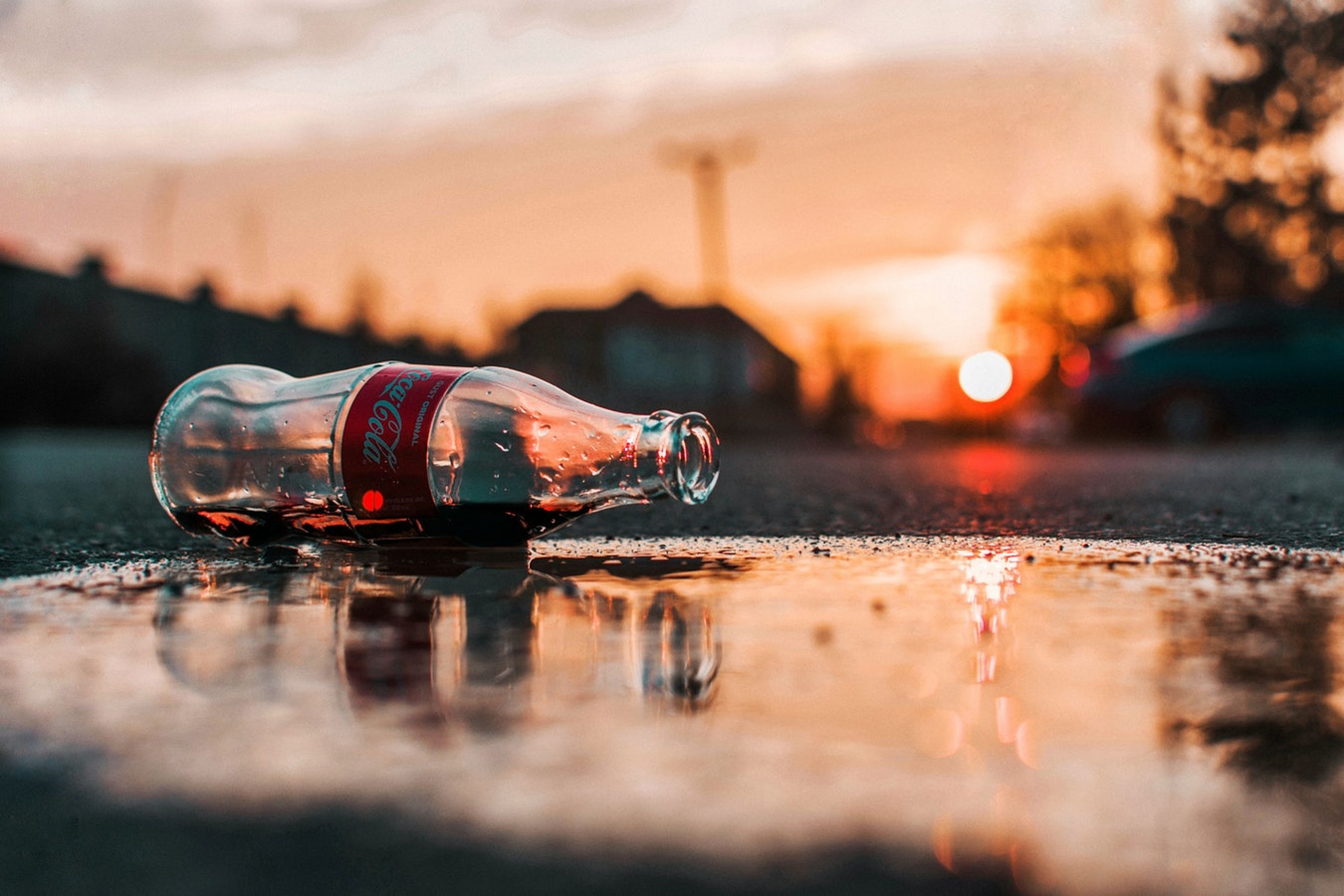 Coca Cola has plans to unveil a new strategy to reduce packaging waste in Western Europe next year, and they hope that it will become a global initiative.

The drinks giant launched a sustainability action plan with a number of environmental targets. These targets include increasing the recycled plastic content of its PET bottles to 50% by 2025 and working towards making 100% of their packaging recyclable or reusable.

The initiative is called ‘This is Forward’ and it’s being run with the company’s European partners, including the companies who bottle its products.

The company believe that the initiative will serve as a blueprint for collaborations between manufacturers and packaging companies in the future.

The initiative follows on from their initiative to reduce the amount of sugar in their products because of the increase in obesity levels and associated illnesses globally. As part of the initiative, they introduced their Zero Sugar products into many global markets.

The company say that as the world’s largest drinks producer, they have a responsibility to demonstrate leadership in tackling the concerns about the damage to public health, and the environment.

Environmental groups have exposed how many soft drinks cans and bottles end up clogging up our ecosystem, and Greenpeace made a huge 2.5 tonne sculpture made out of ocean plastic, which was left outside of Coca Cola’s UK offices in protest.

Now the company say that they are working with consumers, clients, and staff to tackle the problem of packaging waste, especially the waste that is ending up in the oceans.

Higher initial costs for the company

Meeting their environmental targets looks set to cost Coca Cola money initially, as they’ll need to invest in cleaner, more sustainable technologies. In some regions of the world, PET bottles are more expensive than other types of packaging, so this would represent a higher upfront cost for the company. It is hoped that after the initiative gets underway, that costs will reduce.

Working together to introduce a deposit return scheme

Coca Cola has signalled that it’s willing to get involved with a deposit return scheme as long as it is well-designed. The company has indicated that they would like to see a scheme that is run and operated by both producers and retailers, so that everyone who has responsibility for products going to market is involved in solving the waste problem.

The company are planning to reduce sugar further in their drinks by another 10% by 2020. They have also pledged to make sure at least 40% of their management roles are filled by women by 2025, to promote diversity.