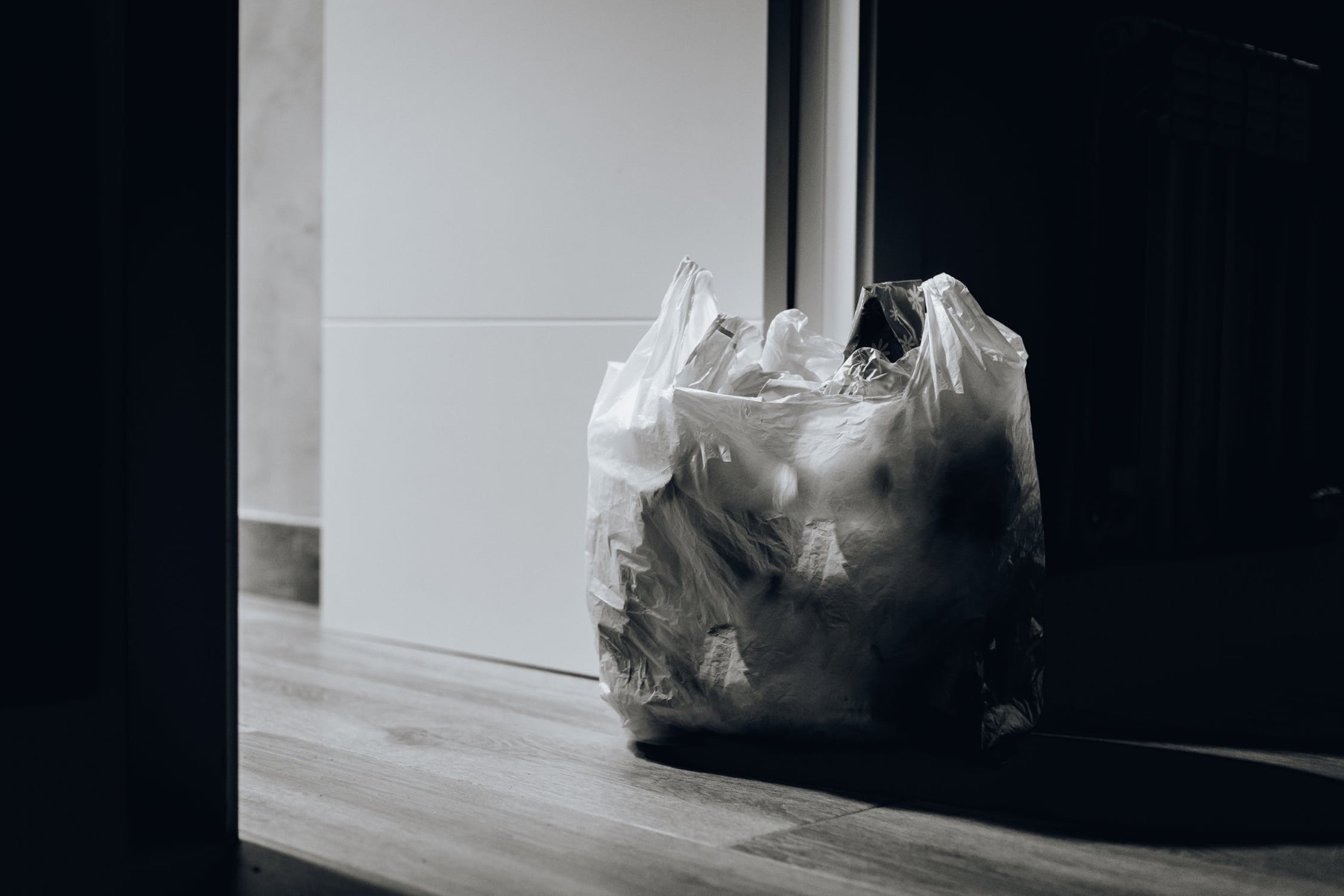 Corporate Recycling in the UK

While households in the UK recycle well, the same cannot be said for corporations. Governmental mandates and incentives should be implemented to increase the amount of corporate recycling currently occurring.

As our society develops and produces more efficient and modern technology, the way we take care of our surroundings must also become more productive and conscientious. One of the most important environmental contributions that we can make is by making a concerted effort towards reducing landfill waste by recycling. Many people already recycle on their own and are aware of the massive impact this behaviour can have on the environment’s future. But do entities of a more corporate nature follow this sentiment? Companies may not necessarily want to recycle, but are they legally mandated to?

Household Recycling in the United Kingdom

In the public sector, the United Kingdom is already making great strides to ensure that the public is recycling properly and contributing to a safer, more efficient way to save the environment. Legal mandates such as the Household Waste Recycling Act of 2003, which requires local authorities to provide separate collection bins for at least two different types of recyclable materials in England, have made recycling easier for the general public, leading to more of this behaviour; for instance, 37% of all household waste in the United Kingdom was recycled in 2009.

Specific trouble areas for waste, such as London, which produces more than 17 million tons of waste every year, have even set specific laws and mandates, for example, the Municipal Waste Management Strategy implemented in London, which has set specific recycling goals for each borough of the London community to meet.

The most progressive campaign to increase recycling production has been in Birmingham by the Birmingham City Council. Three curb-side collection plans have been implemented by the Council, one each for paper and cards, plastic bottles, glass, aluminium, and tins, and garden waste respectively, allowing households to separate their recyclables clearly and proficiently, making recycling less of a chore and more mindless and painless for the recycler. As our governments and authorities increasingly learn the importance of recycling for the future of the United Kingdom, the recycling behaviour of households will increase as well.

Commercial and Corporate Recycling in the United Kingdom

A recent study by Recycling International confirms that United Kingdom businesses are much less dedicated to their recycling than the households in their community. This is because, ultimately, there are not really any specific legal mandates set by the United Kingdom, as far as emissions or recycling materials used in the business sector. Since legal mandates must be set by local authorities and most businesses are obligated to follow national law, any regulations that would be set don’t necessarily need to be followed.

This has contributed to what Recycling International reports: 80% of United Kingdom companies do not follow recycling or sustainability practices reliably, meaning they do not regularly recycle paper, cardboard, plastics, green waste, and other reusable items. Since there are no mandates, it appears that companies do not want to devote the time, resources, or manpower to the prospect of recycling properly.

Another troubling point found in the study by Recycling International was that many companies reported that they were “prepared to break the law” to avoid paying too much for their waste handling costs. This fact perpetuates the fact that companies in the United Kingdom do not care what is in their waste, and do not care where it goes. Drastic changes in the sentiment of the average company towards recycling and sustainability needs to occur in order for the United Kingdom to become a more environmentally-friendly country.

One of the best ways that strides could be made for companies to start recycling more effectively is through government incentives. If the local and national governments offered tax breaks on their profits based on how much waste they recycle or how efficient their recycling practices are, corporate ideas may be shifted as to how important recycling can be. Making recycling and reducing pollution a profitable enterprise would help companies realise just how important recycling is, not just to the company, but to the United Kingdom as a whole.

In summary, recycling is a very important activity for the sustainability of the United Kingdom and the entire world for a better and cleaner future. Local governments in the United Kingdom have made great individual efforts to increase the amount of recycling being done and making recycling easily accessible for households. However, the same is not the case for corporations; many do not value recycling to the extent that individuals do. Governmental incentives can be the first place to start increasing recycling in the corporate sector.