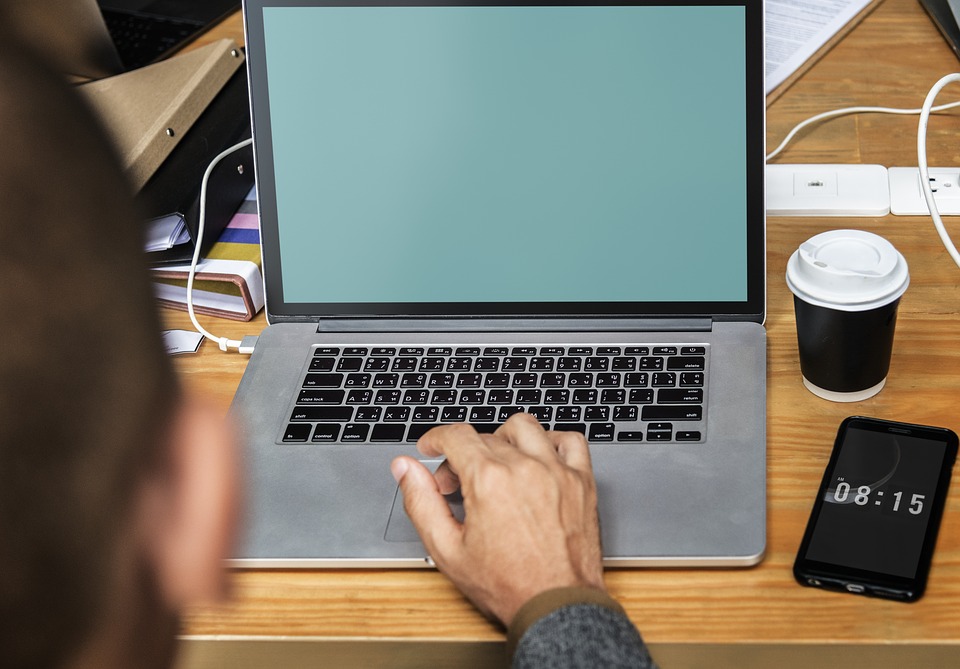 People are failing to recycle electronic goods because they are concerned about the security of data on their devices, according to a survey by the WEEE producer compliance scheme Repic.

The survey questioned over 1,100 people about whether they recycled electronic equipment, and if they didn’t, why they didn’t.

The survey found that 69% of people were concerned about their personal data being stolen or accessed during the recycling process, so they would be more likely to hold on to their unwanted items.

Does a lack of understanding drive fear?

Repic’s chief executive said that there was a need to educate people on how to remove their data from devices before they dispose of them. People are simply holding on to devices for fear of their data being misused, because it might be synced to numerous different devices.

However, there does appear to be increased awareness of where electronics can be recycled, with only 21% of people saying they did not know, compared with 31% last year. And not only that, more people are aware that their devices can actually be recycled; only 17% of people were unsure, compared to 28% in 2016.

More people than ever are also giving unwanted items to friends or family, selling them, or giving them to charity. This demonstrates that people are aware of the need to minimise waste.

There are barriers to recycling but in general, more people are aware that they should reduce the waste they send to landfill. More behaviour change is needed, but things are moving in the right direction.

Where does e-waste go?

When electronics go to landfill, they can leach toxic chemicals into the soil and waterways which can damage the environment and public health. Many European countries have banned the dumping of e-waste in landfill, but it still carries on in many countries, especially developing countries.

Incinerating e-waste releases heavy metals like lead and mercury into the air which can build up in the food chain. Toxins from burning plastics and flame retardants can also create health and environmental problems.

E-waste is often exported to developing countries and much of this is illegal. The main destinations for e-waste are the Far East, India, Africa, and China. Why does this export of e-waste happen? Well in the 1990’s, some EU countries, Japan and the US set up systems to recycle e-waste, but they didn’t come up with a system that could deal with the sheer amount of it. Thus began the export of e-waste to countries where laws to protect workers and the environment were virtually non-existent. Demand for electronic waste grew in Asia, when they found that they could extract precious metals like copper and gold from electronics which could be reused in manufacturing.