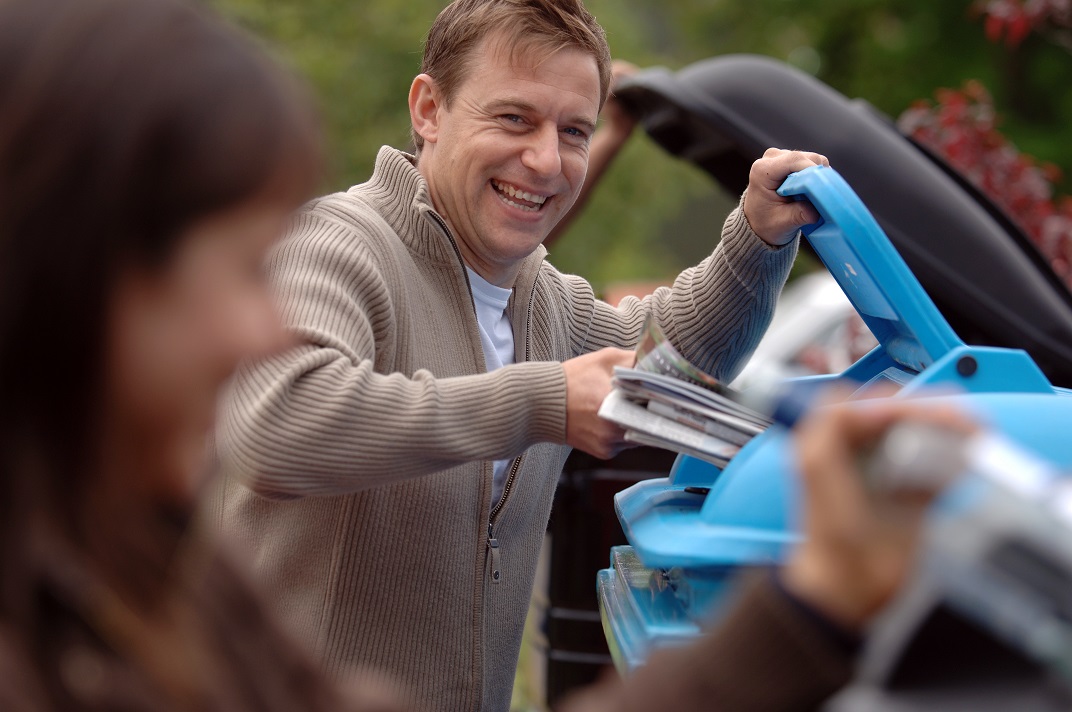 The UK’s recycling efforts have received a timely boost in the form of a £4.7 million recycling grant from Defra. The funds will be managed by Wrap, the recycling charity, and they’ll be put towards growing the UK’s plastic and textiles recycling and reprocessing infrastructure.

Wrap will look to invest the funds in innovative new projects which will enable the wider recycling of plastic packaging such as pots, tubs, trays, film, and pouches, saving countless tonnes of waste from landfill and the incinerator. Funding will also be given towards textile recycling infrastructure so that old and unwanted clothing can be recycled.

Growing concern about the impact of plastic and textile waste

Wrap’s Director said that there is growing public concern about the impact of plastic and textiles on the planet. He said that for the problem of waste to really be tackled, the culture has to change from a ‘make, use, and dispose’ culture to a sustainable one in which resources are used and reused in as many ways as we can think of. He added that modernising the recycling and processing infrastructure is the key to making this happen and that Wrap are delighted that Defra have provided funds to get the ball rolling.

The Environment Minister Thérèse Coffey urged organisations and projects to apply for a share of the grant to increase the recycling of plastics and textiles. She added that the government was going ‘further and faster’ to reduce, reuse, recycle, and cut waste because it makes no economic or environmental sense for valuable materials to end up in landfill.

Nearly half of plastic waste is packaging

Around 40% of the plastic produced in the UK is used to make product packaging, and packaging alone generates around 2.4 million tonnes of plastic packaging waste every year.

Defra’s grant will support the work of the UK Plastics Pact, which brings giants from industry and the plastics supply chain together to meet UK plastic reduction and recycling targets by 2025.

One of the companies that has committed to the UK Plastics Pact is Sainsbury’s, and it’s just launched a trial reverse vending scheme at one of its superstores in Lincoln. The scheme will see customers being able to return plastic bottles of any size up to 3 litres, as well as drink cans bought from the store, in return for 5p coupons towards their shop. This is just one of example of big business realising that sustainable trading is the only way they can protect the future of the planet. As ever, though, there’s still much more to do.