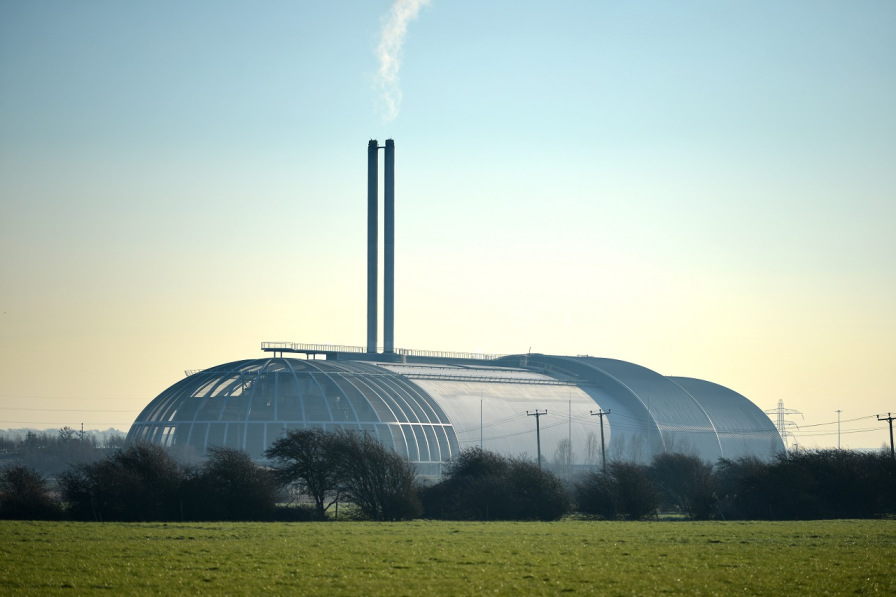 Does the UK Rely Too Much on Incinerators?

China’s ban on the import of some types of recycled waste has forced the UK to have a rethink about how it disposes of the waste it creates. One of the ways our waste is most likely to be dealt with is incineration.

The UK almost burns more waste than it recycles, and in some local authority areas, this is already a reality. Increasing restrictions and taxes are being imposed on landfill, and this has led to an increase in incineration, rather than an increase in recycling. The amount of waste being incinerated has risen from 5.5 million tonnes in 2012-3 to just over 10 million tonnes in 2016-7.

If incineration is not properly controlled, pollutants are released into the atmosphere which can harm the environment and have implications for human health.

Incineration is the combustion of waste which produces steam that powers turbines, which generates power in the form of heat or electricity.

Differences in recycling rules and facilities

Part of the reliance on incineration is down to the sometimes huge differences in recycling rules and availability of facilities from one local authority to another. The best local authority for recycling is the East Riding of Yorkshire, which recycles 63% of its waste, compared with one of the worst, which, surprisingly is Westminster, which only recycles 16% of its waste and sends 82% of it for incineration.

Incineration is bad for the environment

Incineration produces two types of ash. Bottom ash comes from the furnace, and fly ash comes from the stack; and it’s the latter that contains hazardous compounds. Incinerators can also emit heavy metals, dioxins, and furans, which are highly toxic. There is no way to safely trap the emissions, and even when they do get trapped, in ash or filters, it’s still classed as hazardous waste and needs to be disposed of in a special landfill site.

Sending waste to incineration does nothing to encourage generating less waste in the first place. It’s also costly, and generates far fewer jobs than the recycling industry does.

People living close to the incinerator are exposed to these harmful substances by:

Dioxin is the most toxic compound that is released during incineration, and it’s produced when materials like PVC are burned. It can cause cancer and problems with the nervous and respiratory systems.

The financial impact of incineration

Most of the money spent on incineration goes on putting systems in place to reduce toxic emissions. An incinerator can cost upwards of £500 million, and half of this cost is spent on emission control measures. Control measures include injecting ammonia into the gases produced during the process, injecting lime, and using a filter to capture some of the toxins.

If ash needs to be buried, it can’t go to an ordinary landfill, it needs to go to a specialist one, which is around 10 times more expensive.

As incinerators are the biggest source of dioxins that are released into the environment, cleaner waste disposal methods need to be found. Looking for a cleaner method that is also low cost is difficult, but not impossible. But instead of just looking at the end game, we need to avoid creating too much waste in the first place, and if we can’t avoid creating waste, it should be recycled. This can be achieved to an extent by working to change consumer behaviour and packaging design and production. Disposable, non-reusable, and non-returnable products should be eliminated. Incineration and landfill should be a last resort.

Incinerators are very expensive to build and operate, and so is sending ash waste to specialist landfill sites, and these funds could be far better spent on waste minimisation and recycling strategies.

Anaerobic digestion might be the answer to the problem of overreliance on incineration, as it offers a waste management solution, and a way to create renewable energy.

So far, the government has relied on exporting recycling and incinerating the rest, but with the Chinese ban on recycling imports coming into effect, we need to seriously improve our recycling infrastructure.