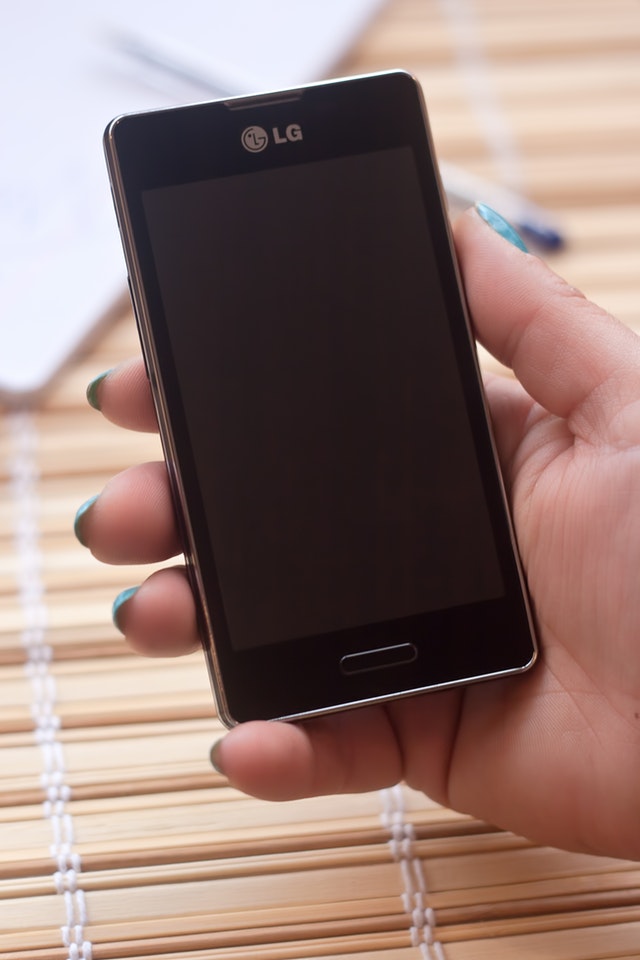 The electronics giant, LG Electronics USA has been recognised by the US Environmental Protection Agency (EPA) for leading the way in responsible electronics recycling leadership. The company received recognition as part of the agency’s Sustainable Materials Management (SMM) Electronics Challenge. LG received the recognition for collecting a large amount of used electronic items and sending them to third party recyclers for reuse and recycling.

To put a figure on LG’s achievements, the agency gives recognition to companies who collect and recycle more than 21,000 tonnes of used electronics, and it’s estimated that their efforts would have prevented more than 55,000 tonnes of CO2 from entering the atmosphere.

An EPA spokesman said that LG’s commitment to sustainable management of electronics proves that business innovation and environmental conscience can go hand in hand. He added that LG, and other companies who took part in the electronics challenge managed to save around 276,000 tonnes of electronics from landfill.

LG is the first so called "Global e-Stewards Enterprise" in the world. The e-Stewards standard is a certification programme for electronics recyclers, and it has very strict criteria. It prevents the export and dumping of toxic electronic waste in developing countries and calls for the implementation of safety measures to make sure that workers in recycling plants are not exposed to toxic or hazardous materials.

The company also won the EPA's 2018 ENERGY STAR Emerging Technology Award for breakthrough technologies due to its highly efficient air conditioners and the 2018 ENERGY STAR Partner of the Year-Sustained Excellence Award for leading the way in the development of energy efficient appliances and consumer electronics.

Who are LG Electronics?