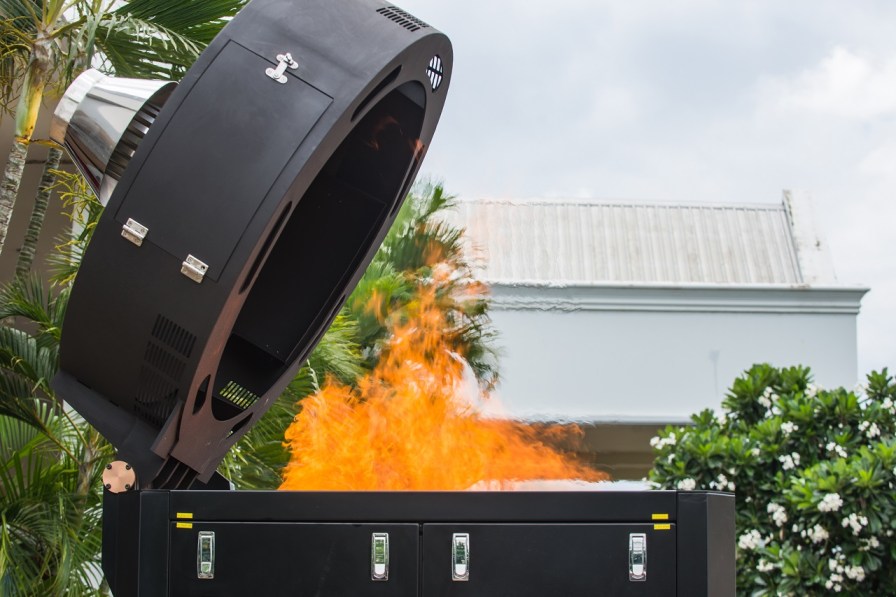 England is on the verge of burning rubbish than it recycles for the first time, according to a report by the green party.

The report found that the amount of waste that local authorities sent to incinerators tripled between 2010-11 and 2016-17 whereas household waste recycling rates have been stagnant since 2013. In 2016-17, about 4 million tonnes were landfilled, about 10 million were incinerated and just over 11 million were recycled or composted.

If this trend continues, more waste will end up being incinerated instead of being sent for recycling by the end of this financial year. London, the West Midlands and North East of England already burn more waste than they recycle.

The Green Party argue that incineration is contributing to climate change and that it holds back recycling rates. They say that incineration should be a last resort, and have accused successive governments of creating a market-driven system of incinerators that ‘have to be fed.'

The Green Party report did not look at how many new incinerators are planned though, and as only one incinerator was under construction last year, the growth of incineration might actually be slowing down.

Last year, a total of 40 energy-from-waste facilities were in operation in the UK, up from 26 in 2014. They handle 12 million tonnes of waste a year, and this is expected to rise to nearly 16 million by 2022.

Incinerating waste causes problems for the environment because some waste, especially plastics produces toxic substances like dioxins when they are burnt. Gases produced by incineration can also contribute to acid rain and ash from incinerators can contain heavy metals and other toxins.