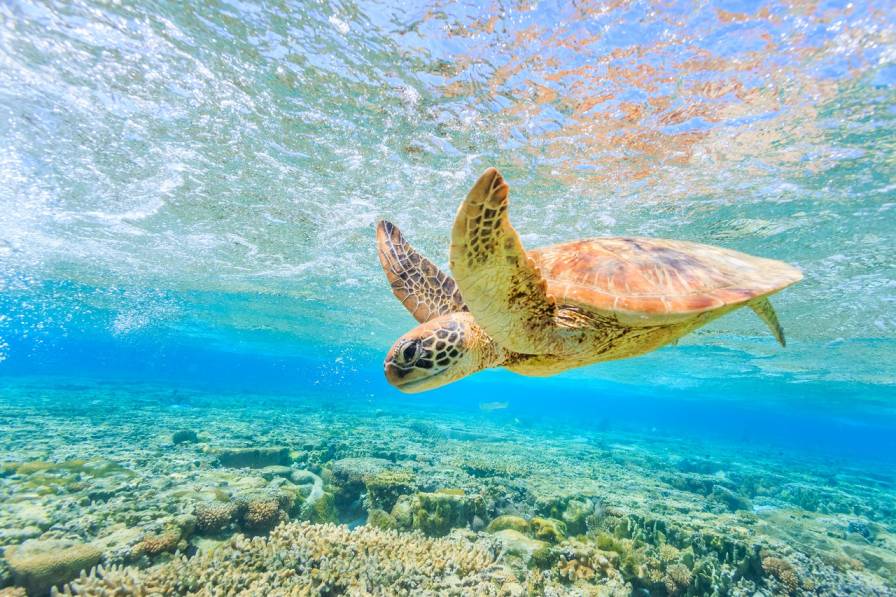 If you’ve watched any of the recent TV programmes about plastic pollution, you’ll have seen the horrors that can be caused by items like the six-pack rings you get on beers and other canned beverages.

Every year, millions of marine animals and seabirds are injured or even killed by six-pack rings. Yet the mountain of plastic that makes its way into our oceans grows ever bigger. So what do we do? Curb plastic use altogether? Unfortunately, it’s not that easy.

Some companies are stepping up and waging a war against plastic, including a brewery in Florida that’s come up with a revolutionary idea-compostable six-pack rings.

If banning plastics altogether is not a viable solution to the problem, coming up with alternatives to plastic is the next best thing.

Plastic takes an age to decompose, and as it does, chemicals and tiny pieces of plastic flake off and end up in the environment, causing a lot of harm as they do. 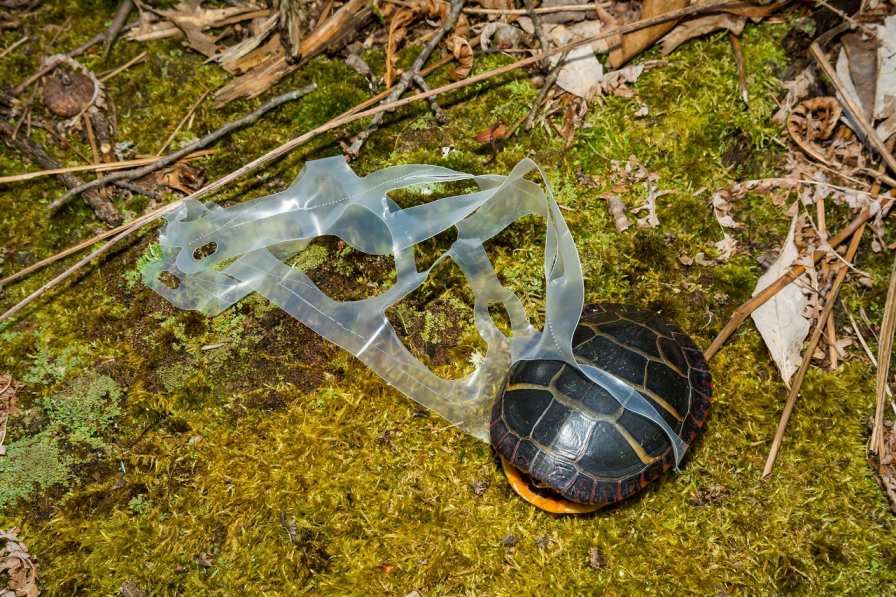 New compostable rings are made from wheat and barley

So the lovely people at Saltwater Brewery are supporting a project called E6PR, which stands for Eco 6-Pack Rings. The E6PR is a partnership project by the New York ad agency ‘We Believers’ and Mexican biodegradable supplier Entelequia. They came up with the idea of making eco-six-pack rings from organic ingredients like wheat and barley.

Not only will they break down completely in about 90 days, they can double as a snack for a sea turtle or other marine animal. Even if they wash ashore, they will decompose, leaving no trace of anything nasty.

We Believers, the co-creators of the eco product said that 50% of the beer consumed in the US is sold in cans, and this is only expected to grow. Its founder said that most of the material that holds cans is plastic, which breaks down into toxic microplastics, harms animals, and pollutes the environment.

Marine conservation organisations hope that other breweries will follow suit and adopt compostable six-pack rings too. If they did, it could significantly reduce plastic pollution.

But as we always say, plastic pollution is everyone’s problem. Many of our oceans are under threat, and a study by the Ellen MacArthur Foundation found that if plastic keeps going into our oceans at its current rate, there will be more plastic than fish living in them by 2050. A very scary prospect… 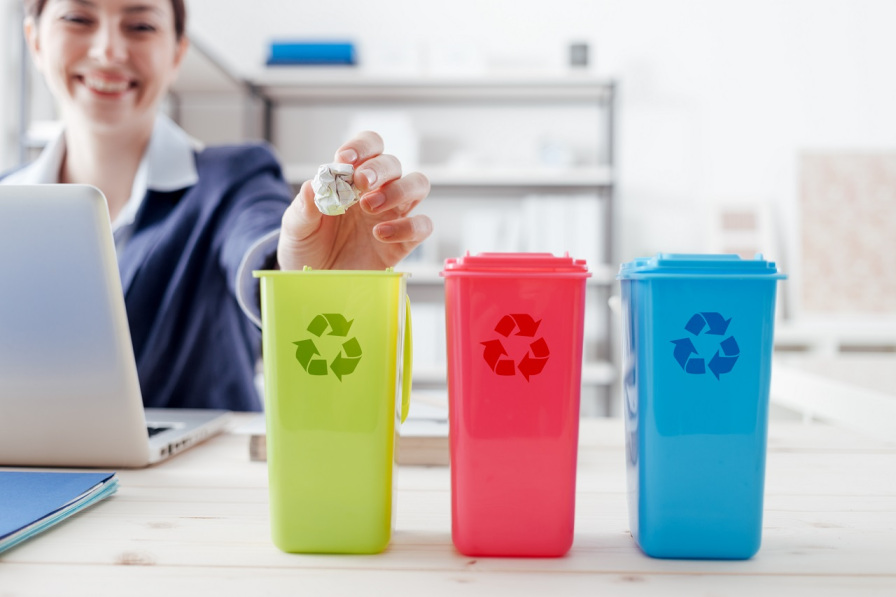