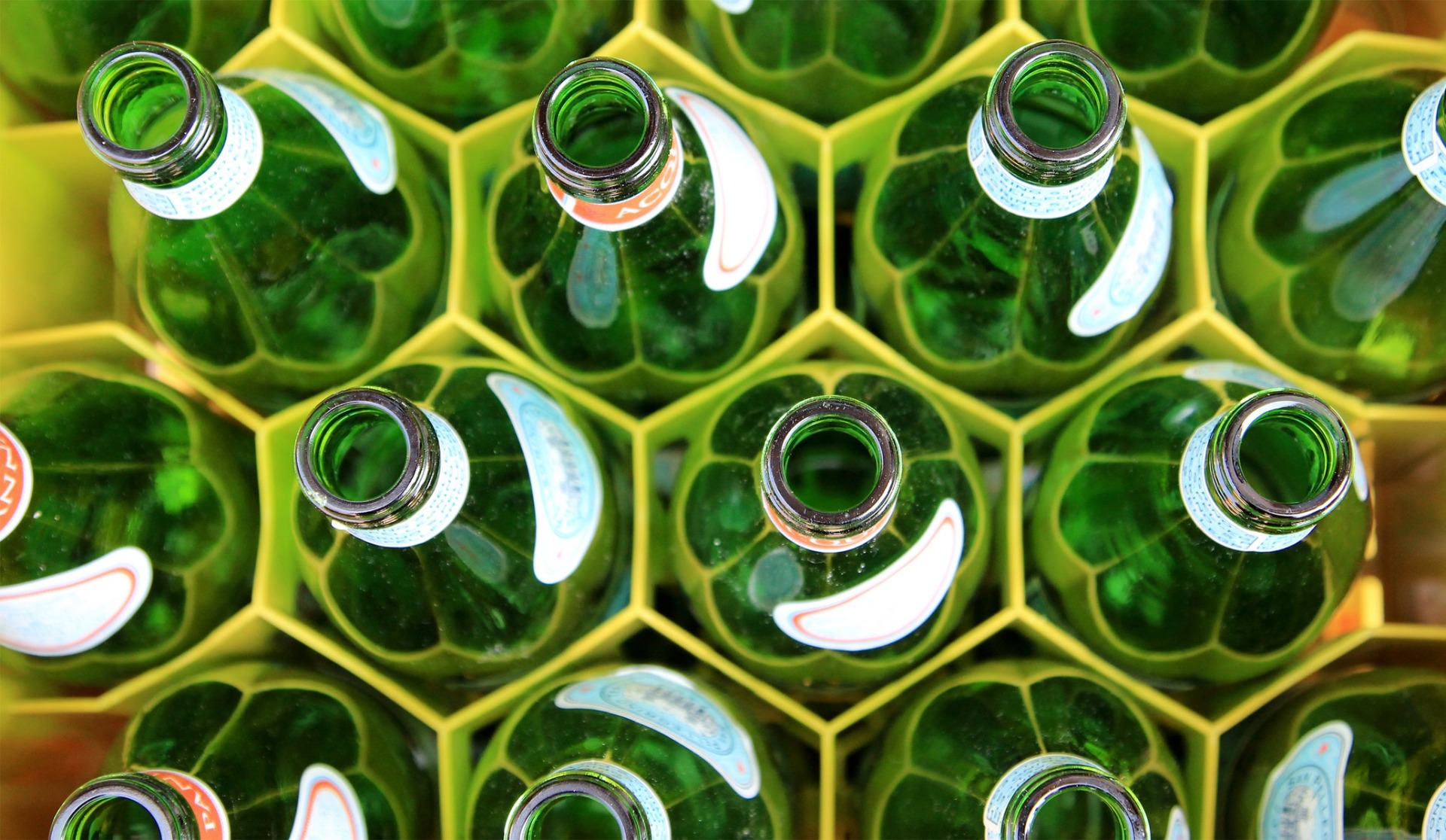 Germans have drank so much beer this summer that breweries are running out of glass bottles. The bottles are well used because of the country’s deposit return scheme (on average each bottle is reused 30 times), but at the moment, demand for beer is exceeding the rate of bottle return.

One brewery, the Greif Brewery, had to ask their customers to return their empty beer bottles, or they face the very real possibility that they won’t be able to have beer. One brewery employee told a TV network that the company’s delivery drivers are being sent out looking for old empty bottles.

Bottled beer is so popular in Germany, mainly due to a misconception that aluminium cans are not good for the environment. Many Germans also believe that drinking beer from a can is not very classy, so that’s why they opt for glass.

The truth about aluminium

The Germans need not worry because aluminium is one of the most environmentally friendly materials on earth. Here’s the lowdown:

- Aluminium is the most abundant metal in the Earth's crust, and it makes up around 8% of its mass.

- Aluminium has about one third of the density of steel and after steel, it’s the second most commonly used metal.

- Aluminium is one of the most environmentally friendly metals on the planet. It is the most recycled metal, and 75% of the aluminium that was ever produced is still in use today.

- Aluminium is very versatile. It can be used in many forms such as castings, tubes, sheet & plate, foil, powder, wire, and insulation, and it can be given a variety of finishes. This means it can be used in so many things that we use day to day.

- Aluminium’s qualities also make it ideal for us to use every day. Because it’s a good conductor of electricity, most overhead and underground power lines are made from aluminium. Because it transmits conducted heat and reflects radiated heat, it’s an excellent choice for cooking utensils and foils, radiators and insulation. Because it’s so strong, but not hugely dense, it’s ideal for use in packaging and in vehicles.

- Aluminium is corrosion resistant and 100% recyclable.