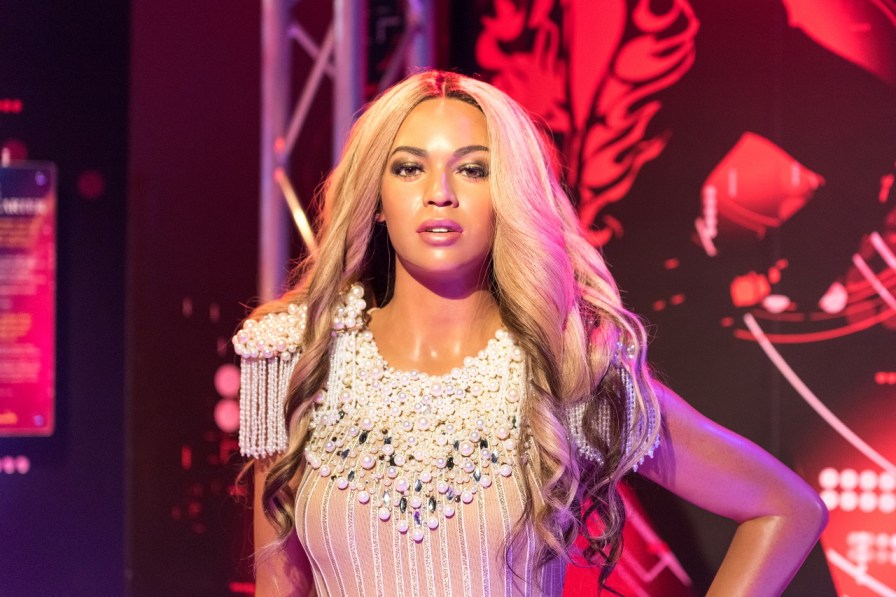 Beyonce is music royalty and like an increasing number of celebrities, she is using her fame for good. When she speaks, people listen, and when she dedicates herself to a cause, people take notice. This is how public opinion is swayed and pressure gets put on the policy makers to do something about an issue, whether it’s related to social justice or the environment.

As well as weighing in on civil rights and feminism, Beyonce has also been quick to get involved in environmental causes close to her heart.

Burundi in Africa is one of the poorest countries in the world where more than 2 million people don’t have easy access to clean water.

Over half of the country’s population is under 18, and children are more susceptible to getting serious illness from contaminated water. Not only that, it’s usually girls and women who have to walk many miles from home to get clean water for their families, and they miss out on the chance to go to school or work as well as putting themselves in danger by walking on their own.

Beyonce partnered with UNICEF to launch the #BeyGood4Burundi campaign to bring clean water systems and wells to people as well as improving education, health, and the overall quality of people’s lives. The campaign will reach the most vulnerable people in the country, and as well as installing clean water systems, girls and women will be able to attend workshops on health, hygiene, and staying safe.

Global Citizen, the organisation aiming to build a global movement of people who want to take action to end extreme poverty by 2030, is also supporting the campaign and is encouraging people all over the world to support Beyonce’s mission.

She helped raise funds for the Hurricane Harvey relief effort

Back in August 2017, Hurricane Harvey swept through Texas and Louisiana causing catastrophic flooding, around 100 fatalities, and around $125 billion in damage. 32,000 people had to leave their homes and stay in shelters.

Beyonce, who is from Houston, Texas, joined many other celebrities to raise money for the cause and their efforts raised $44 million. But she didn’t just give her money, she also went to personally meet people whose lives had been affected by the natural disaster. She spoke at a local church, telling people that Houston was her home and that she considered them family, and she went on to pray for the victims.

Her mother and former Destiny’s Child bandmate, Michelle Williams also got stuck in and served food to people who had lost their homes in the disaster.

Climate experts agree that global warming probably contributed to the severity of the hurricane because:

Some experts have estimated that there will be more severe hurricanes by 2035 if global warming goes unchecked. 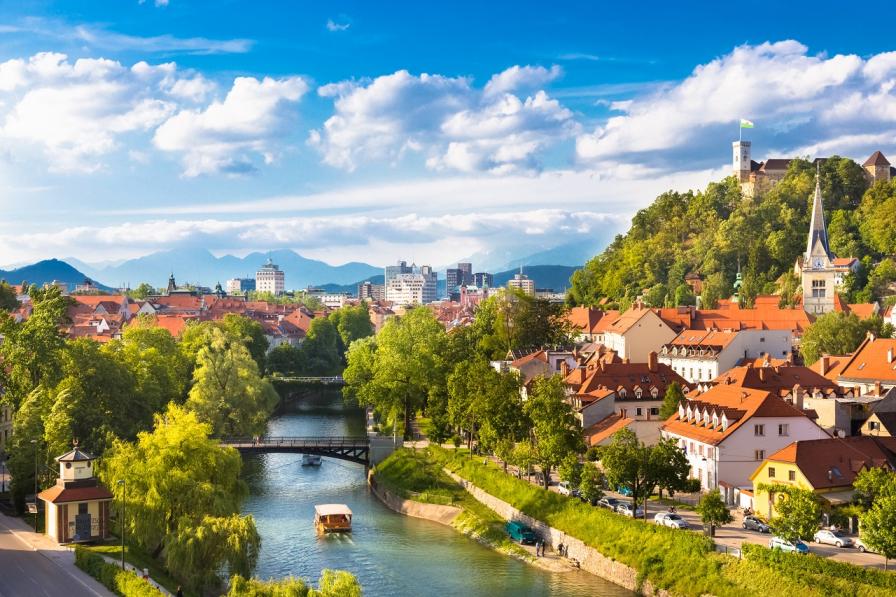 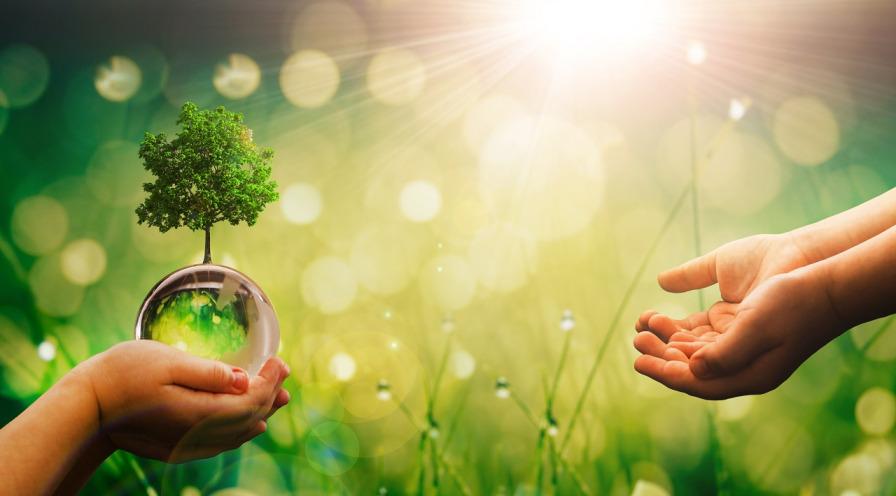