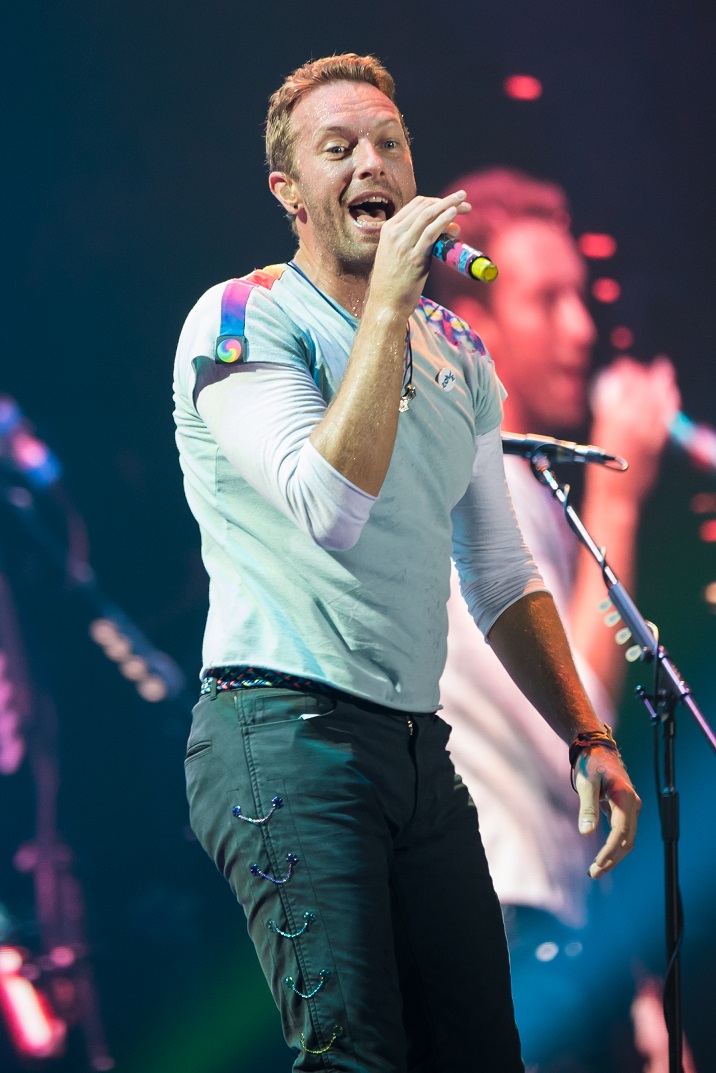 As well as being the multiple Grammy award-winning frontman of Coldplay. Chris Martin is a passionate advocate of sustainability and fair trade practices. From pausing a tour until he figured out how it could be more sustainable to campaigning for Fair Trade and raising money for the victims of Hurricane Katrina. Here is what makes Chris Martin a Green Celebrity.

Chris Martin collected 30,000 signatures for Oxfam’s Big Noise Fair Trade Petition while the band were on tour from 2002-2004. Also, a passionate supporter of the charity’s Make Trade Fair campaign. Which aims to promote trade justice and fair trade among governments and corporations. The campaign’s focus is on a few key areas:

Coldplay performed at a Make Trade Fair concert in London in 2002 and all of the proceeds went to help support Oxfam’s campaigns. Chris Martin also travelled to developing countries with Oxfam so he could see people’s working conditions for himself.

The singer joined forces with Michael Stipe from REM to produce a charity single to raise money for the victims of Hurricane Katrina. The proceeds from the sale of the single, titled ‘In the Sun’ went to the Mercy Corp, who were at the heart of the emergency response, relief, and rebuilding effort after the devastating natural disaster.

Back in 2019, Chris Martin announced that the band weren’t touring their latest album, ‘Everyday Life’ until they could work out how to make their concerts more sustainable or even actively beneficial for the environment. Instead of touring, the band played two gigs in Jordan which were broadcast for free on YouTube to their fans across the globe.

At the time, the singer said he dreamt of having solar-powered concerts and eliminating single-use plastic. He acknowledges by not touring, they missed the chance to make many millions. However, in his words, sometimes it’s ‘more about giving instead of taking.”

Coldplay is not the only artists striving to make the industry more sustainable. The band Radiohead swapped spotlights for LEDs in their stage lighting rigs. Irish legends U2 have started recycling their guitar strings. The 1975 donate £1 from every concert ticket sold to One Tree Planted. A non-profit organisation that plants trees across the globe.

To discover more green celebrities check out our selection here. For more interesting articles check out the best of our blog.

← PREVIOUS
Why Should I Recycle and How Should I Store It? 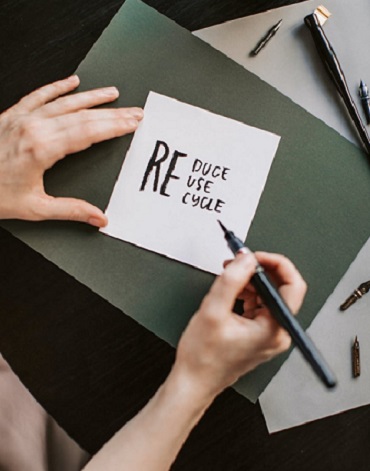 NEXT →
Dear Recycling Bins.. How do I compost at home? 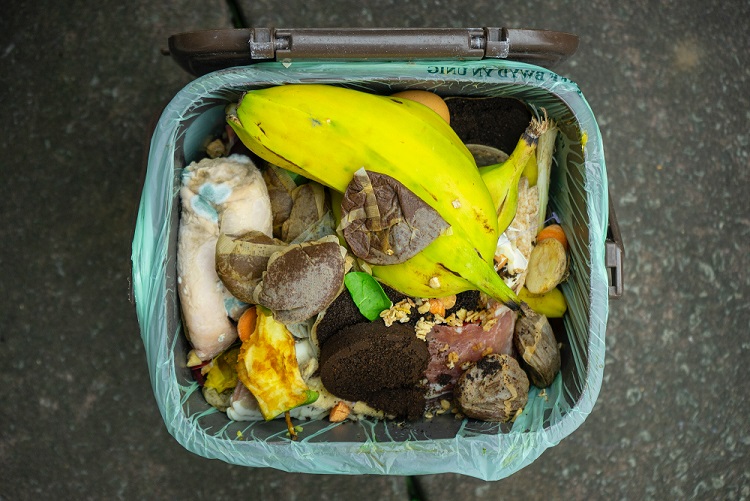