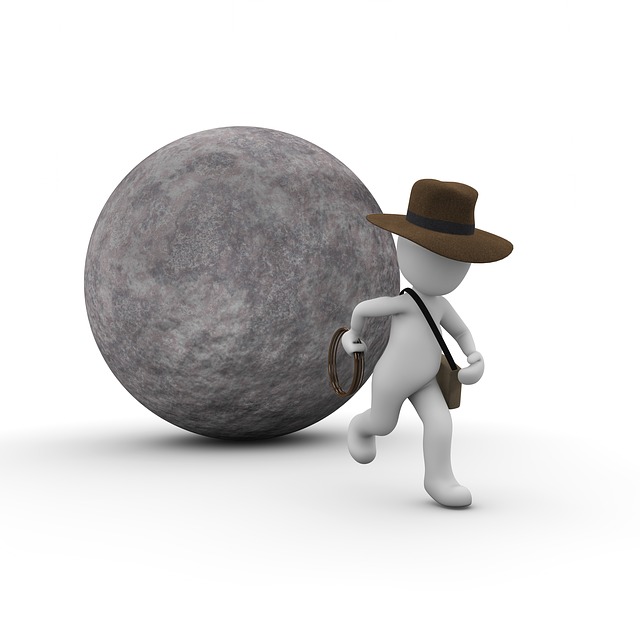 Harrison Ford is one of the most popular actors of his time. He has starred in 35 major feature films, 10 of which have taken more than $100 million at the box office. In his roles, he usually plays an action hero, and it turns out that in real life, he is a bit of a hero when it comes to the environment.

The actor is passionate about environmental causes. His interest in the environment developed when he bought an 800-acre ranch in Wyoming, which made him realise ‘the majesty of nature’. He then donated almost half of the land to a local land trust.

In 1991, he became involved with Conservation International, one of the world’s most prominent environmental research groups. It provides a fund for scientists across 30 countries to identify environmental problems and threats, and to find ways to overcome them.

Harrison Ford joined the organisation as a member of the board, and he now sits on the executive committee. His main reason for doing so it that he wanted to ‘give something back’ and that he wanted to help to preserve the planet for future generations.

The organisation was founded in 1987, and their aim is to conserve the earth’s natural resources and biodiversity, and to prove that people can live in harmony with nature. They believe that a stable climate, fresh water, healthy oceans, and plentiful food are paramount to the protection of nature, and to our survival, so these aims form the basis of every project and campaign that they undertake. So far, the organisation has donated over $100 million to projects around the world.

The organisation has offices in over 30 countries, and has a network or 1200 partners. The fact that they work on such as large scale has meant that they have been able to successfully collaborate with governments, businesses, and academics to bring about real change through research.

Harrison Ford has used his determination and stature in terms of his fame to help bring this about.

In May 2008, the actor helped to launch Conservation International’s ‘Lost There, Felt Here’ campaign to combat climate change. The campaign focused on the preservation of the rainforests, and raising the awareness of what impact destroying them has on the amount of C02 in the atmosphere. He helped the organisation get the message across to representatives from over 190 countries at the climate conference in Copenhagen in 2010.

Riverkeeper, Inc. is a not-for-profit environmental organisation which aims to protect the Hudson River in New York and surrounding waterways. The river supplies drinking water to more than 9 million people in New York and the Hudson Valley.

The organisation was founded in 1966, and was originally known as the Hudson River Fishermen’s Association. This was a small group of residents who actively campaigned to prevent the decline of the river.

From small beginnings, Riverkeeper has grown to become a formidable advocate for the protection of the river and of New York’s water supply. The organisation now has 10,000 members, including fishermen, trades people, and city professionals.

Harrison Ford’s role in the organisation is that of an ‘airborne watchdog’, patrolling the river in his helicopter, helping to identify people who pollute the river so that they can be prosecuted.

Come fly with me

The actor uses his passion for flying to give children the chance to fly in an aircraft and to see the wonders of nature for themselves through the Young Eagles scheme. The scheme started in 1992, and to date, over 1.3 million children have flown in aircraft flown by either the actor himself or volunteer pilots, who cover all of the costs.

The actor’s dedication to environmental causes has not gone unnoticed. These are just some of the awards he has been given, and he jokes that they more than make up for the fact that he has never won an Oscar!