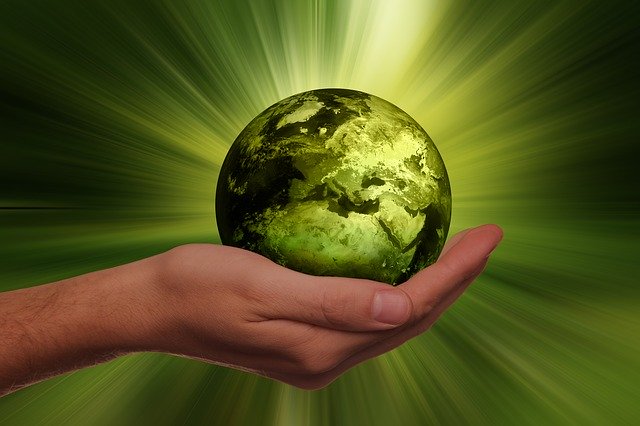 As well as being one of the most recognisable faces in Hollywood, Jessica Alba is an activist, bestselling author, and the founder of her own eco-friendly firm, The Honest Company.

The company was founded in 2012, and its mission is to provide consumers with safe, non-toxic family and lifestyle goods like nappies, personal care products, non-toxic household cleaners, and wellness products. Everything the company does promotes sustainability, not just in its products, but in the way it empowers its employees to make a difference in local communities and supports well over 100 non-profit organisations that work to change the lives of children and their families. Not only that, a percentage of the profit from every product sold is donated to families who are in need.

The company’s products have been awarded a number of honours from parenting and environmental organisations and their accolades include recognition from the National Parenting Publication Awards, the Natural Child World Eco-Excellence Awards, Parent Tested Parent Approved, SheKnows Parenting Awards, The Red Tricycle Totally Awesome Awards, and an Allure Best of Beauty Award.

A company that does good

Other causes close to her heart

The actress is an active supporter of a number of non-profit organisations, both in the US and international, including V-Day, Healthy Child Healthy World, Step Up Women's Network, The Children's Defense Fund, Declare Yourself, and Voto Latino, as well as being a global ambassador and co-chair for 1Goal, an international campaign to widen access to education.

On her home soil, she has spent a lot of time at Capitol Hill advocating for women and children’s rights and speaking on behalf of the Safer Chemicals, Healthy Families Coalition, which is calling on the government to take action to protect people from toxic chemicals.

Awards in recognition of her work

As well as being named one of Fortune’s 10 Most Powerful Women Entrepreneurs, she won the Glamour Entrepreneur of the Year award and is also the recipient of the Entertainment Media Association’s Green Parent Award and the Mt. Sinai Children’s Environmental Health Center Champion for Children Award.