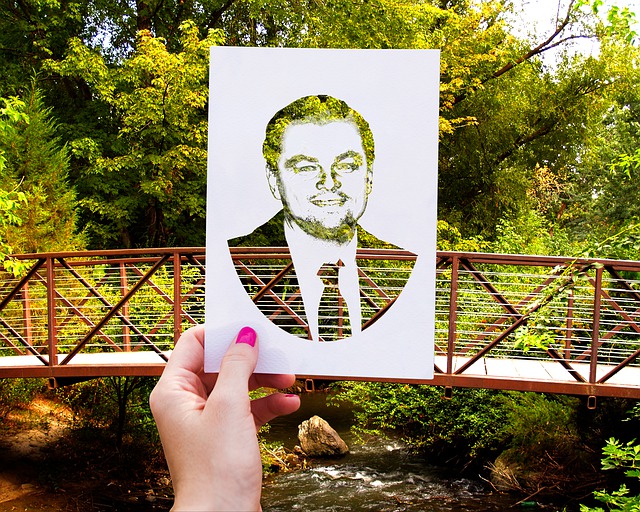 He is one of the actors who commands a top fee for every film he appears in, and he only recently just won his first well-deserved Oscar, despite his films being some of the highest grossing pictures at the box office. But Leonardo DiCaprio is also using his fame to promote some very worthy wider causes.

The actor established his foundation in 1998. His vision was that it would help to protect, and restore balance to, ecosystems that were under threat.

The foundation awards grants, and holds public campaigns to bring attention to some key environmental issues; protecting biodiversity, oceans conservation, wildlands conservation, and climate change. Successful fundraising events have increased the amount of money that the foundation is able to award to conservation projects around the world.

Harnessing the power of social media

The actor uses his website and social media platforms to draw attention to environmental issues and to inspire people to take action. With over 25 million followers on social media, this has proven to be a success. He has engaged many people in discussions about issues like climate change and protecting endangered animals.

Due to the impact that his foundation has had, the actor was designated as the United Nations Messenger of Peace for Climate Change and received the 2014 Clinton Global Citizen Award.

As well as funding the foundation, he is also on the board of the WWF, and the International Fund for Animal Welfare.

The foundation wants to award its grants to the most effective and innovative conservation projects around the world. They believe that nature and human beings can coexist, and that where this is not happening currently, it must be worked on to ensure that ecosystems and species survive.

In addition to cutting carbon emissions and using more renewable forms of energy, the foundation wants to inspire people to act quickly to protect our oceans, and forests.

They know that there is more work to be done, and that few natural environments are protected. They also know that conservation projects come up against global corporations who require unlimited access to natural resources.

The Foundation has developed a grants programme which has awarded over $30 million to 78 projects in more than 44 countries since 2010.

The foundation collaborates with environmental experts and organisations to support projects in the world’s most threatened ecosystems.

Where are the grants focused?

An increasing number of animals are facing extinction. The foundation aims to fund projects that look to reintroduce animals to the wild, end poaching, illegal hunting, and overfishing.

Oceans provide half of the earth’s oxygen, and regulate the global climate, however, only Yet 2% of the oceans are protected. The foundation is working with an international initiative called Oceans 5 to protect endangered species and habitats, and to establish protected marine areas.

Only 12% of the world’s forests and wildlands are protected. As the demand for timber, oil, minerals and agricultural products such as palm oil increases, there has been further destruction of natural habitats. The foundation seeks to protect these for the future.

The exploitation of natural resources doesn’t only affect the ecosystems, it affects local people. The foundation aims to provide the people in these areas with the resources to protect their land and their way of life.