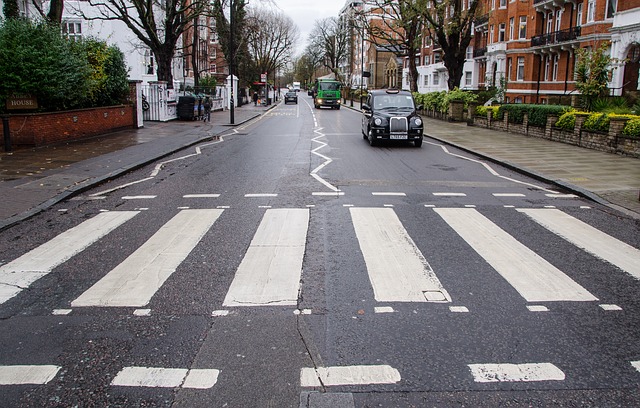 The legendary singer/songwriter, Sir Paul McCartney, uses his megastar status to raise awareness of environmental and animal welfare issues. He has donated and contributed to many charitable projects, and has helped to raise billions for good causes.

Causes close to his heart

This campaign is about how going without meat for one day per week can make a difference to the planet and our health, and leaves us with more money in our pocket. The campaign has the backing of high profile chefs and people are embracing the idea of eating meat-free meals and high protein alternatives.

Livestock production contributes to the greenhouse gas problem, so cutting down on meat can seriously help the planet.

Many health organisations around the world now advise people to limit meat in their diets, as red meat and other processed meats have been linked to cancer and heart disease.

Meat is quite expensive and the cost of meat has risen, compared with plant-based sources of protein. Limit meat in your diet and keep some precious cash in your pocket.

Billions of animals are killed for meat each year. Many are kept in poor conditions. Eating less meat means less cruelty and suffer for animals.

People for the Ethical Treatment of Animals (PETA)

The organisation has over 1.8 million members worldwide. It campaigns to end the suffering of animals in farming, in laboratories, in the clothing trade, and for entertainment, such as circuses.

PETA spreads its message through public education, cruelty investigations, research, animal rescue operations, campaigning for changes in legislation, holding special events, getting celebrities involved in their cause, and protest campaigns