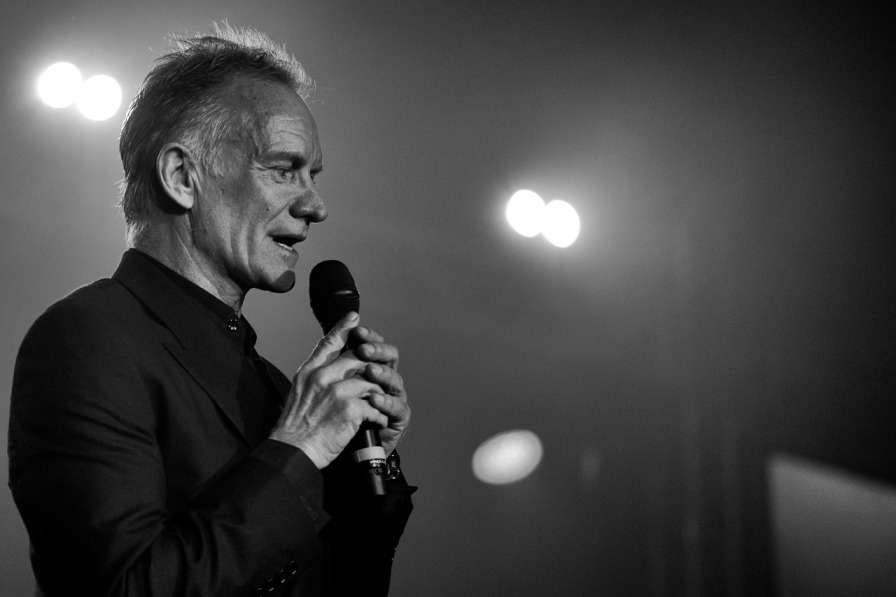 Sting is best known for being the frontman of the band The Police, but he is also a songwriter, actor, and philanthropist.

He came from a humble background; his mum was a hairdresser, and his dad was a milkman, but after finding fame, he has amassed a fortune of around £150 million.

But he’s not the kind of man to sit on a fortune and twiddle his thumbs. He is still touring, and working passionately for a cause he strongly believes in; saving the rainforests.

Sting founded the Rainforest Foundation and the Rainforest Fund in 1989, along with his wife. They were horrified by the pace of the destruction of the Amazon Rainforest, and the impact on the people and the wildlife who inhabit it. 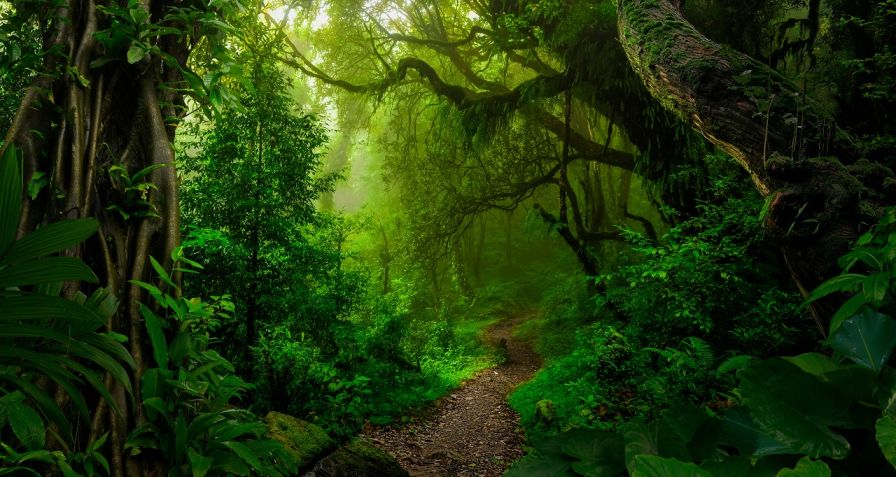 The foundation’s mission links human rights with environmental protection. It believes that the best way to manage rainforests, and to reduce exploitation is to protect the rights of the people who live there. The foundation doesn’t just buy land or forests to protect the biodiversity, they help indigenous people to reassert their rights over their land and enable fairer sharing of resources.

Tropical rainforests contain half of the species on animals that exist on planet earth, and 2/3 of all plant species. Rainforests also help to absorb excess carbon dioxide, which helps to slow down global warming. The forests also store water, and release it back into the air. Experts have pointed to the destruction of the Amazon rainforest as a main cause of Sao Paulo’s water shortage. 11 million people now don’t have access to running water.

The foundation believes that the best people to look after and manage the rainforests are the people who live there, and one of the foundation’s first projects was to help the Kayapo people to protect their land in the Amazon. This resulted in the legal protection of more than 6.7 million acres of land.

The foundation now operates in more than 20 Asian, African, Central American, and South American countries, and works to protect 28 million acres of forest.

Making music and saving the planet

There is a concert every 2 years to raise funds for the foundation, and last year’s concert was a bit of an epic. Sting was joined on stage by Paul Simon, James Taylor, and Dionne Warwick, among others.

Sting has always pointed out that celebrities can use their fame to create awareness of the world’s most pressing issues. 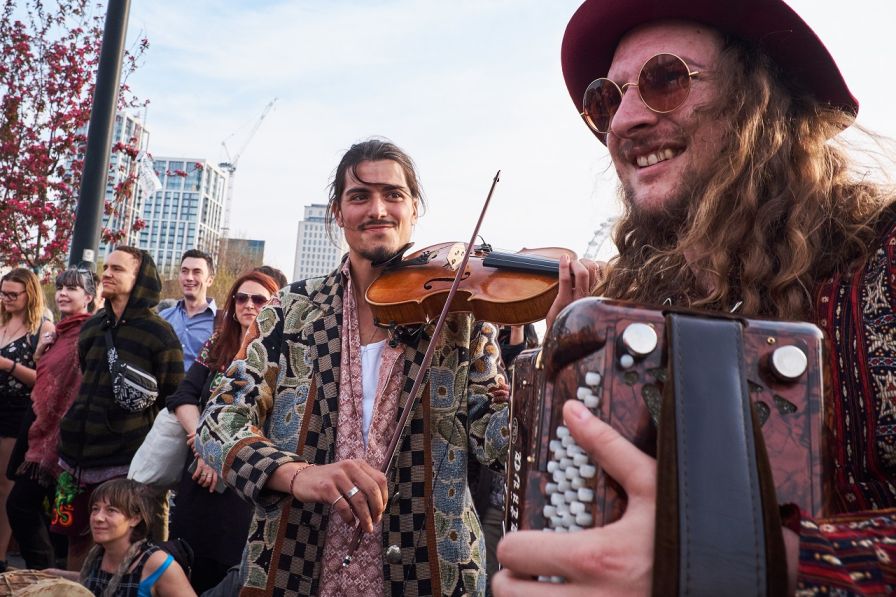 ← PREVIOUS
Recycling Around the World: Canada 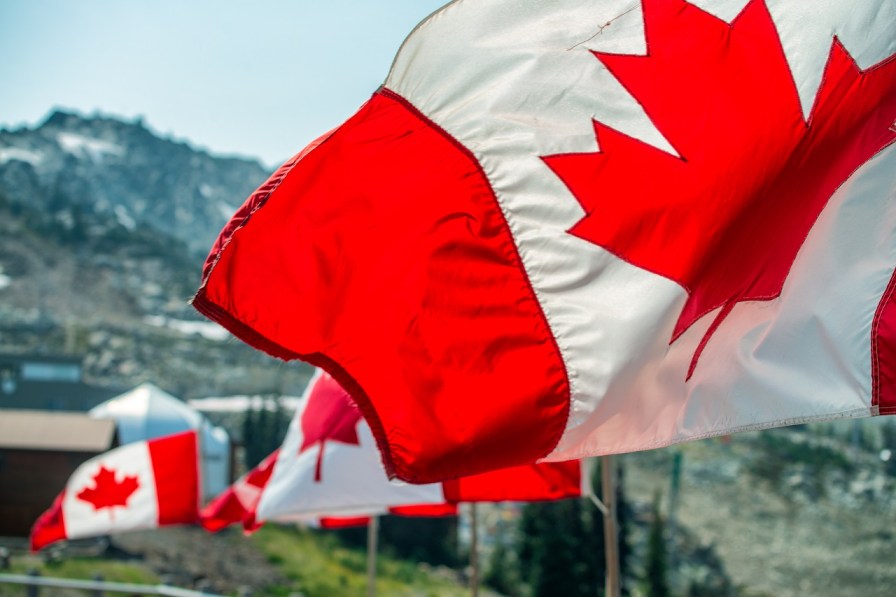