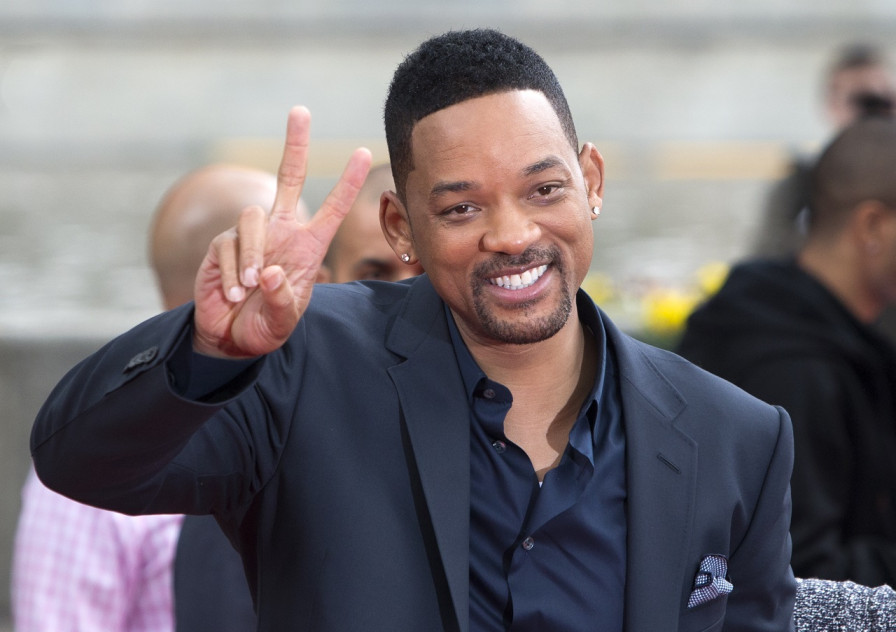 Will Smith has come a long way since his days as the Fresh Prince of Bel Air. He’s made music, he’s a box office hit, and it turns out, he’s also a fully-fledged green celebrity.

Along with his son, he’s launched an eco-friendly bottled water brand, and it doesn’t stop there. Here’s what makes Will Smith a green celebrity.

He has launched an eco-friendly water brand

Smith and his son, Jaden launched their eco-friendly flavoured water brand JUST Water in 2015. The company’s ethos is that water is a limited resource, and unlike some commercial water brands who use lots of water and pay as little as possible for it, JUST Water is aiming for sustainability, paying fairly for what it uses, and minimising the impact on local communities.

In fact, the company pays 6 times what the water is worth, and this helps to maintain infrastructure and repair pipes throughout the water network, which benefits everyone.

While what some companies sell is actually just purified tap water, JUST Water is made of 100% spring water from a sustainable source. The practice of purification that many companies use wastes a lot of water and energy.

It’s not only the water that’s sustainable, the packaging is too. Packaging that is impossible or difficult to recycle is a huge global problem and it’s creating incredible volumes of waste. 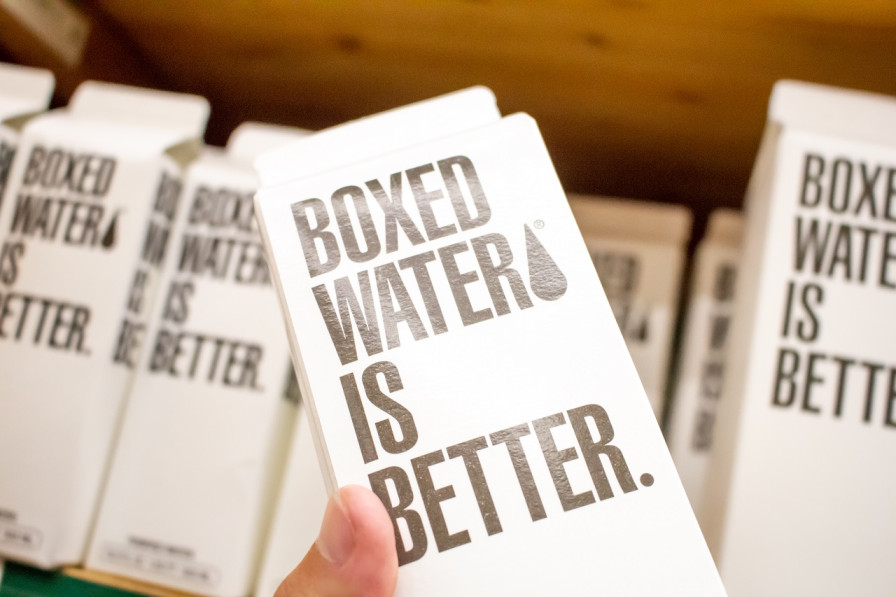 JUST Water is packaged in a carton that’s made mostly from paper that is certified as sustainable by the Forest Stewardship Council. The cap of the carton is made from a plastic derived from sugarcane, rather than petroleum-like standard plastics. The company claims that using packaging like this can reduce carbon emissions by around 74% when compared to normal plastic bottles.

Not only that, the cartons are designed to be flat rolls that only fold into shape once they’re filled, so this means that more of them can be shipped at once, reducing carbon emissions.

As well as being 100% recyclable, the cartons are also refillable, and there’s even a space on the carton where you can write your name or personalise it to make it your own.

He narrated a documentary about Earth called ‘One Strange Rock’

How many of us pay attention to the wonders of the planet we’re on as we rush through our day? Well, this documentary that Will Smith narrates about planet Earth and how life has bloomed on it hopes to change our perspective. Viewers can see amazing sights from the point of view of astronauts as well as some extraordinary locations that they would struggle to believe are even on earth. The idea behind the documentary is that if it persuades people to fall in love with the planet, they’ll look after it.

His son is a chip off the old block

Jaden Smith is following in his dad’s footsteps as a green celebrity. He appeared at Summit LA18, a climate change conference alongside well-known climate change advocate Al Gore, and he has given interviews about the threats posed by climate change and what we need to do about it. Jaden Smith represents the younger generation who we badly need to be advocates for the health of our planet.

← PREVIOUS
In the News: The Top Recycling Stories Making the Headlines 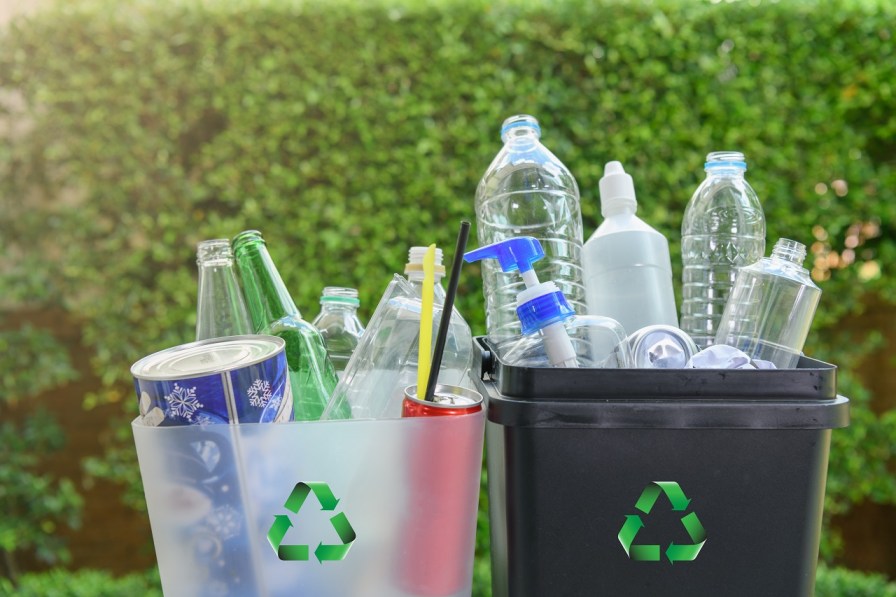 NEXT →
In the News: The Top Recycling and Waste Stories Making the Headlines