When it comes to sustainable living, some cities just lead the way. Adelaide in Australia is no exception. One of Australia’s greenest cities, it's home to 50% of South Australia’s native plant species as well as 75% of the native birds.

Because of its natural resources, Adelaide is in an area designated as a Natural Resource Management Region. Here’s how it’s become one of the world’s greenest cities.

It’s striving to be carbon neutral

Sustainable transport makes it one of the greenest cities

The city has an Office of Cycling and Walking which promotes sustainable transport and develops infrastructure.   There are places for people to park their bikes at railway and transport hubs as well as a large network of cycle paths.

For those who want to use public transport, of course, one of the greenest cities provides. There are solar panels on the roofs of the city’s tram stops which supply electricity and provide commuters with much-needed shade.

Adelaide does a great job of managing its water

Despite being one of the greenest cities in the world, Adelaide is one of the driest places on earth. This means that it has to preserve what little water it does have. The city passed a law in 2004, requiring all households to have a water tank to preserve rainwater. Treated wastewater irrigates agricultural land to further save water.

Its climate change response makes it one of the greenest cities

Adelaide’s climate is dry and hot, and climate change looks set to make it even drier. Rainfall is forecast to reduce by up to 15% each year. There’s already pressure on the city’s water supply, but the authorities have a plan.

Since 2005, the city has introduced climate change measures. These include limits on residential building development and stricter controls on water resources.

One of the loftiest renewable energy goals for one of the greenest cities,

Of course, one of the greenest cities in the world aims to be a global example of excellence in renewable energy policy and research. Its forward-thinking approach led to University College London opening a campus there.

We hope you’ve enjoyed reading about one of the world’s greenest cities and how it has responded to environmental challenges.

For more interesting articles, check out the rest of our blog. 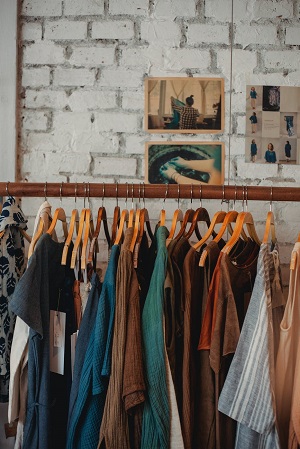 NEXT →
What Can Be recycled? 10 Things You Didn’t Know You Could Recycle