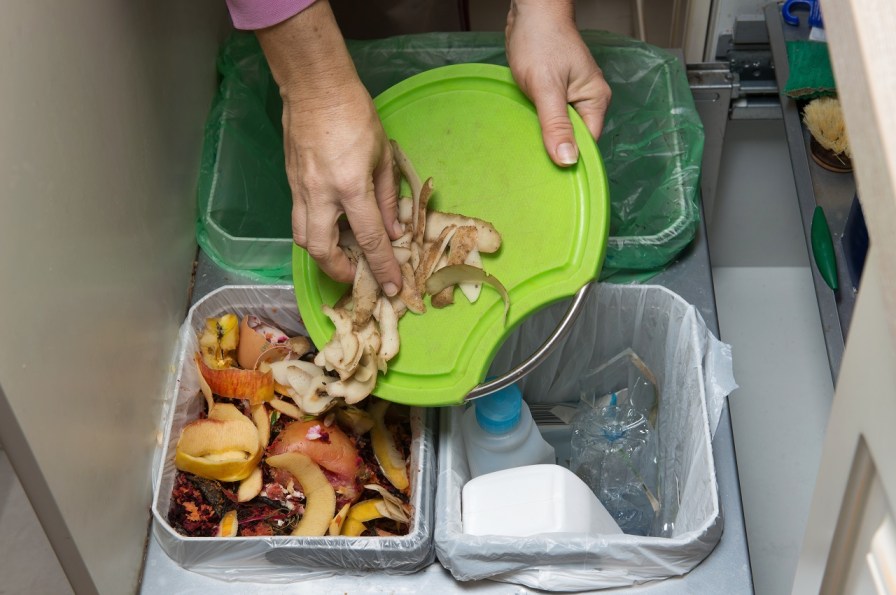 England’s household waste recycling rate has increased to 45.1 per cent for 2016/17 after dropping last year, and this is partly down to increases in the use of energy from waste facilities and separate food waste collections by local authorities say DEFRA.

Local authorities in England reduces the waste they sent to landfill by 19.4%, but only 4% of that was recycled or composted. 9% of the waste was incinerated, which amounts to 1 million tonnes. The amount of waste being incinerated has doubled in the last 5 years.

The best and worst local authorities for recycling household waste

So many local authorities have increased their use of energy to waste facilities, but what is waste to energy, and is it the way forward?

Waste to energy is all about creating energy from the waste we throw away, by using combustion to produce heat, steam, or electricity. Fuels like methane and ethanol can be produced by the combustion process.

While we all know that we should recycle and reuse as much waste as we can, there are environmentally-friendly methods of using waste that would otherwise just be discarded and end up in landfill. When energy to waste treatment is used on a large scale it can produce a lot of energy that is not dependent on fossil fuels. Fossil fuels won’t last forever, and it’s time we looked to other means of producing energy that doesn’t cause untold harm to our planet.