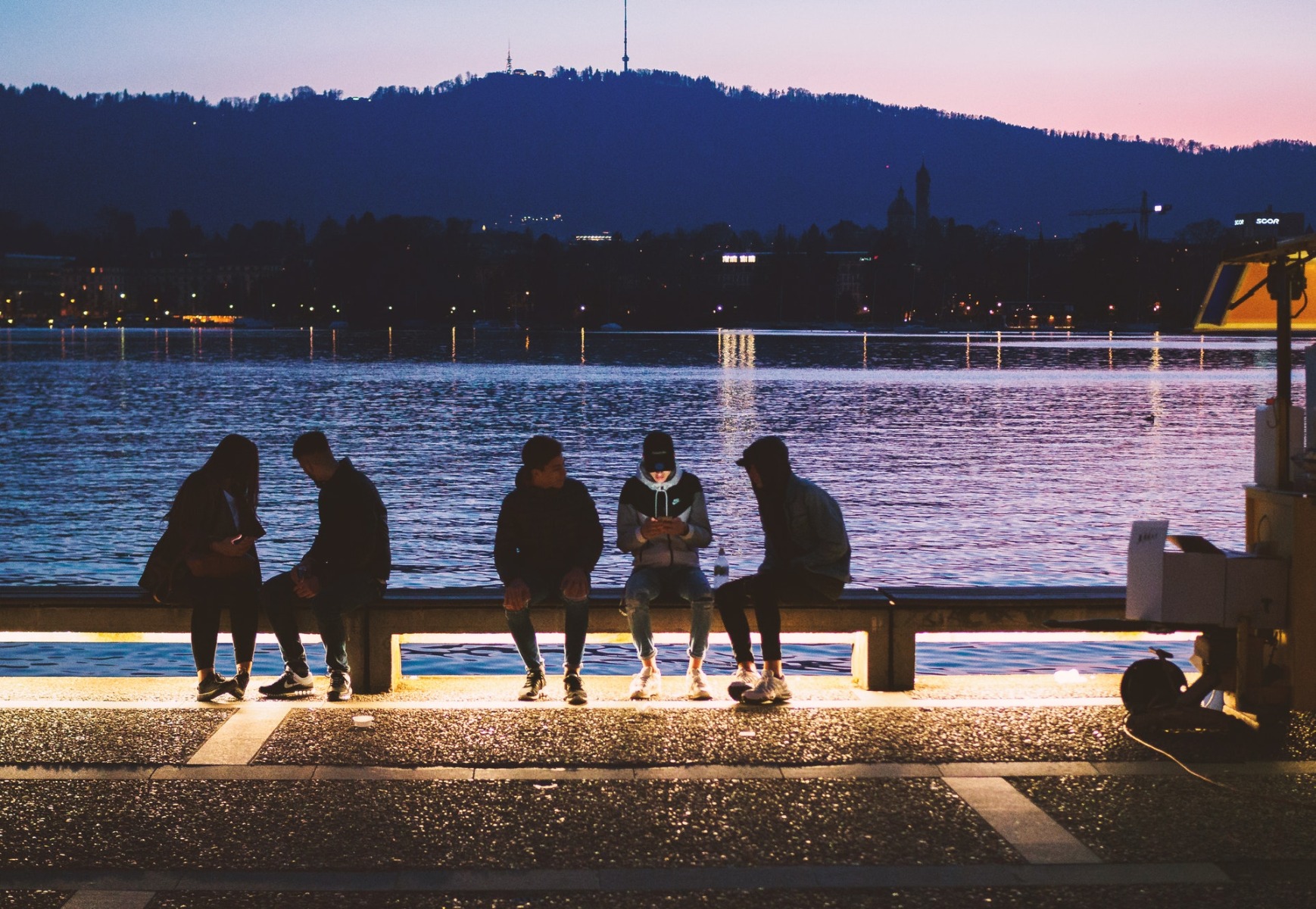 How to Engage Young People with Recycling

The general consensus is that young people are more environmentally conscious than older generations. But is this actually true? A recent poll by Serco’s Environmental Services business and research partner, Future Thinking, suggests many teenagers are confused when it comes to recycling. Indeed, other recent studies, both at home and abroad, have claimed that some youngsters have an indifferent attitude towards it.

So why are the generation with the most to gain from safeguarding the future of the planet the least likely to recycle? After all, whether for reasons of reducing landfill waste or preserving raw materials, recycling is universally regarded as a good thing.

Recent surveys suggest a number of reasons why young people tend to be the least prolific recyclers. Firstly, some see it as inconvenient, and time is at a premium in today’s hectic world, with its many competing demands. Related to this is the difficulty of remembering to recycle. Let’s face it; one’s teenage years and early adulthood are full of so many exciting, new experiences that separating rubbish is unlikely to be at the front of many young minds.

Confusion and misinformation are also cited as reasons for not recycling. Even some of the most avid salvagers of rubbish disagree on what can be reused and small signs on the back of packaging are easily missed. With regards to other forms of misinformation, some young people have questioned the very point of recycling. To them, life is something to be lived now; what is the point of thinking about the distant future of the planet?

Logistics are a further barrier to recycling amongst the young. Those who are lucky enough to have their own abode are more likely to live in a small flat than a detached house, and their kitchens will probably only contain space for one small pedal bin. Where can they place all those plastic bottles and tin cans, if not in their solitary bin?

The final reason given for not recycling is a financial one. Some youngsters have asked why they should put effort into an activity that doesn’t pay them. It is a sad fact that we have created a society where everything has its price.

How can wider society change these attitudes and better engage Millennials on the subject of recycling? The key is to educate and inform them about the importance of recycling and how best to practise it. Raising awareness can be achieved through a variety of means, both old and new.

The clothing retailer, H&M, has recently launched a trendy campaign encouraging shoppers to recycle unwanted clothes. Noble reasons aside, they have seen that there is kudos in being associated with recycling. Councils and recyclers, by forming partnerships with companies that young people respect, can successfully reach out to that audience. Examples of target partnership companies might include Subway and JD Sports.

Further advertising campaigns could be run solely by councils or waste companies, at little or no expense. Local events, perhaps school proms or roller discos, may welcome sponsorship, whilst adverts on a select number of local, urban radio stations would reach a young, potentially untapped, audience. Competitions and giveaways, such as tee-shirts, could also be used to help promote the recycling message.

The term ‘networking’ evokes the image of cliquey, middle-class professionals advancing their own interests, but there is nothing to stop it being used to engage young people. After all, they still ‘hang out’, sometimes in a real place, such as a youth club, or alternately in a virtual one.

That brings us on to social media. Indeed, successful recycling campaigns have used this tool before. In 2011, Coca-Cola created Facebook Places for 10,000 recycling bins in Israel. The company encouraged people to check into them when they recycled, and awarded the most prolific recycler the title of Recycling King. The location game is far from dead. Could some young, technological wizard perhaps use Pokémon Go to promote recycling?

Snapchat reaches over forty per cent of eighteen to thirty-four year olds in the United States and has become hugely popular in the UK too. Advocates of recycling could use both accounts with inspiring photographs, as well as conventional advertising, to effectively reach their target audience.

Instagram is also incredibly popular with young people. Aside from advertising, councils and recycling companies should create strong content for their feeds, which may well then be viewed via the Explore or News tabs.

It’s not just social media that can be used as an effective digital marketing tool. Apps promoting recycling already exist. Littergram encourages users to upload photos of grot spots, with the aim of encouraging local councils to take action and clean them up. There is plenty of scope for councils to do something similar, but from their own angle.

Marketing aside, there are many other ways for local authorities to pass the recycling message on to the new generation. Although it is a subject taught in many schools and embedded into the National Curriculum, the focus should be on targeting children at a younger age. Other countries have already realised that this is the time when the core values of right and wrong are truly established.

When it comes to spreading the benefits of recycling, perhaps politicians need to look at their own actions too. Bin colours and their intended contents differ widely throughout the country. The lack of a uniform, national set of colours for recyclables makes learning a complicated topic even more difficult. Furthermore, in an age when there have never been more young entrepreneurs, the local authority practice of charging for collecting business waste (double if a recycling bin is used) hardly encourages young business people to get on-board.

In conclusion, Millennials do care about recycling, but it is the job of older generations to make sure that they are educated and informed about its full benefits and finer points. This should be done by reaching out to them, on their terms, and via their favoured channels of communication. It is also the duty of those in power to meet the demands, in terms of both finance and time, to help remove the barriers to recycling that currently exist. After all, the whole point of recycling is to hand over a healthy planet to future generations. As the famous, Greek proverb states: ‘Society grows great when old men plant trees whose shade they know they shall never sit in.’