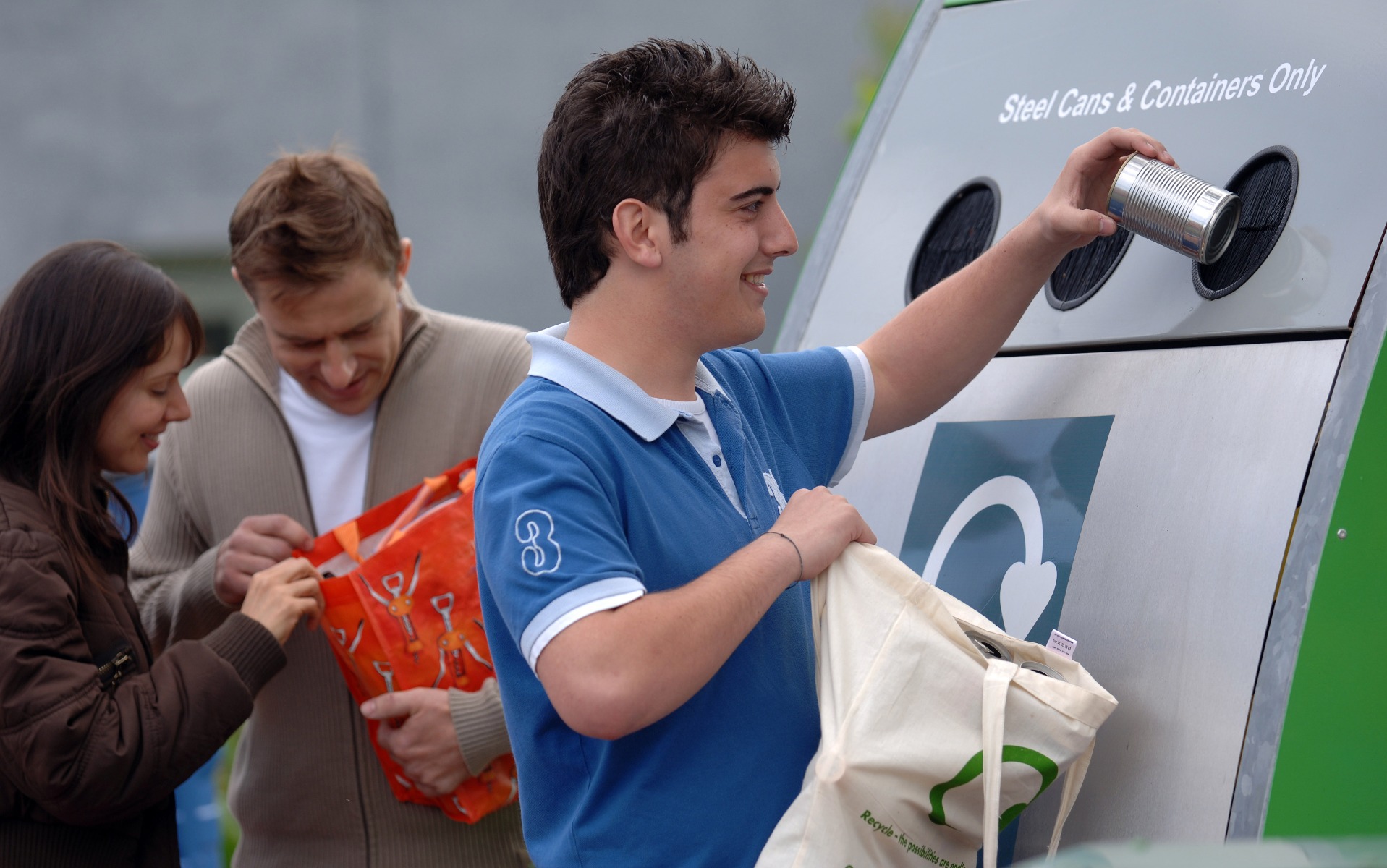 The Local Government Association (LGA) has released a report stating that recycling is too complicated, and calling on the government to force producers to pay for disposing of their waste instead of taxpayers.

The Association added that the next government should charge producers more to cover the cost of recycling hard to recycle packaging. This would hopefully encourage them to start using recyclable alternatives.

It suggests that the money raised could be re-invested in improving waste collection and recycling services, and in initiatives like recycling communication campaigns, tougher enforcement of fly-tipping offences, and installing more charging points for electric vehicles.

Producers must do more

Local authorities across the UK have introduced initiatives to improve recycling rates, but the LGA say that producers need to do more. It is also calling for recycling labels to be made clearer, so that recyclable items don’t get put in the bin and end up in landfill.

The national recycling rate is currently around 45%, and the target for 2020 is 50%. To increase recycling rates, many councils have taken measures.

Swindon Borough Council has introduced compulsory recycling, and don’t collect the bins of people who repeatedly flout the rules. Councils are within their rights to do this under Section 46 of the Environmental Protection Act 1990. Since the measure was introduced, the recycling rate has risen from 38% to 42%.

Lewes District Council achieved a recycling rate of 43% in May this year by replacing recycling boxes and bags with a wheelie bin. General waste decreased by 150 tonnes and recycling increased by 44 tonnes as a result. Food waste collection also increased from 77 tonnes to 98 tonnes.

A spokesman for the LGA said that councils want to increase recycling rates, so clearer product labelling and manufacturers paying more towards the cost of recycling hard to recycle products would really help. He added that all councils in England collect paper and cans for recycling, and almost all councils collect plastic bottles, card, and glass, but manufacturers need to reduce waste at its source to stop unrecyclable and excessive waste becoming a problem in the first place.

What do producers pay towards recycling and waste disposal?

Currently, producers are required to pay some of the cost of recovery and recycling of their packaging, which amounts to around £70 million per year. But figures from the National Audit Office (NAO) estimate that it costs local authorities around ten times more than this to deal with excessive and hard to recycle packaging.

The government has plans to increase manufacturer’s contributions, but part of the problem is that contributions are not made based on the actual impact that certain items and materials have on the environment.

If producers were charged more for packaging that had a greater impact on the environment, and less for more resource-efficient and easier to recycle packaging, it would be an incentive to start using recyclable packaging.

From April 2022, any packaging that doesn’t include at least 30% recycled material will be subject to tax. But there are concerns that if manufacturers are forced to pay more, they’ll simply pass the cost onto the consumer.

What other incentives could be introduced to encourage producers to reduce waste at source?

There are currently discussions going on around offering producers incentives to alter designs of products and/or packaging so they are more sustainable and have less of an impact on the environment.

For example, there are design standards around energy-efficiency for items like TVs or washing machines, and this should go further in terms of letting customers know that the product will last longer, be easier to repair, and easier to dismantle and recycle at the end of its life. This will help people make better choices.

There also needs to be some discussions around whether an item can actually be defined as waste. The Aldersgate group, an organisation that campaigns for a more environmentally sustainable economy points to aluminium cables that are used to carry electricity around the UK as an example. If they touch the ground, they are then classed as waste products, and there’s a lot of red tape to get past before they can be used for the same purpose again.