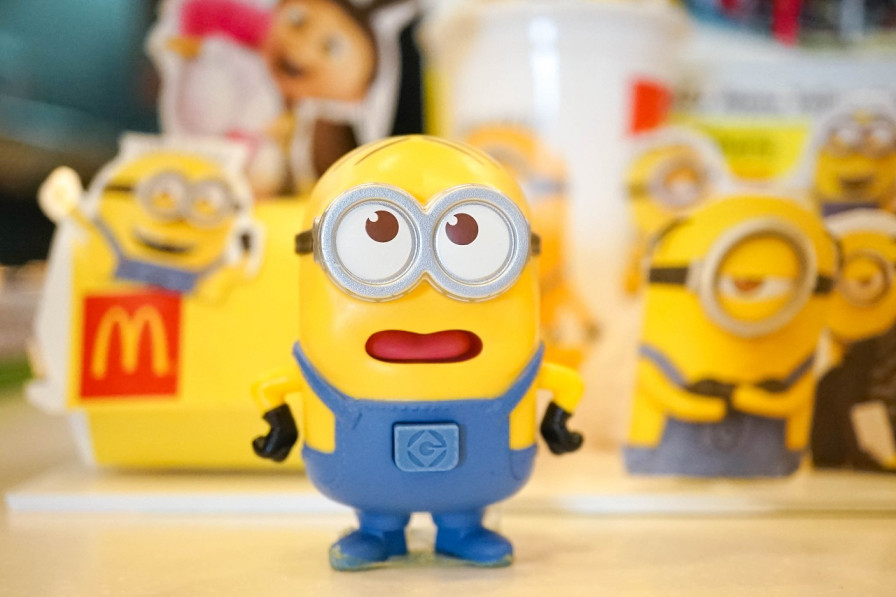 McDonald’s customers will be able to recycle toys from Happy Meals as well as toys sold by other brands, as part of a four week trial scheme across seven of its restaurants in the UK and Ireland.

Customers in St Ives, East Kilbride, Kingston, Milton Keynes,  Blackpool, Cardiff, Roscrea in Ireland, and Eastleigh will be able to recycle the toys as part of the company’s drive to reduce plastic waste. If the scheme is successful, it will be rolled out across all of its UK and Ireland restaurants in 2020.

The toys will be recycled into new plastic products including coffee cups, bins, playground equipment, and vegetable planters which will be donated to communities.

McDonald’s has also announced that it will give customers the option to swap the toys in Happy Meals for fruit bags or books. It estimates that removing the toys from Happy Meals if customers choose, as well as removing plastic lids from the McFlurry, and removing single-use plastic from McDonald’s salads will reduce waste by over 1000 metric tonnes per year.

The move comes after an increasing number of parents complained that the plastic toys that often come with kid’s meals from fast food chains are quickly discarded and contribute to the plastic waste problem.

McDonald’s has faced recent criticism over failing to recycle paper straws, after it introduced them in place of plastic ones. The company claimed that it doesn’t yet have the recycling infrastructure needed to recycle the paper straws as they are relatively new to market.

The fast food giant’s sustainability manager said that the move to recycle plastic toys and turn them into new products is an important one because it wants to create genuinely useful products, increase the amount of plastic it recycles, and reduce the use of virgin plastic.

The problem of single-use plastic

The fight against plastic waste is front and centre in the public consciousness due to the airing of TV programmes like Blue Planet, and the work of environmental groups that have brought the issue to our attention.

Eight million tonnes of plastic end up in our oceans every year, and this has devastating effects on marine life and on fragile ecosystems. Much of this plastic is single-use plastic. The problem will only get worse if we don’t take action, and the government and big business have been forced to sit up and take notice.

While we might have the best of intentions when it comes to recycling plastics, not all types of plastic can actually be recycled, so they can still end up in landfill or in the environment even when we try to do the right thing.

What’s more, plastic is not like glass, which can be recycled time and time again with no reduction in quality. While it’s true that certain plastics can be made into very useful items, the reality is that most recycled plastics can’t be recycled more than once.

Recycling plastics is not the only solution

So when it comes to plastics, recycling is not the only solution. What we should be doing is reducing the amount of plastics we use in the first place (especially the single-use variety.)

How to cut down on the amount of plastic you use

recycling news in the news recycling headlines making the headlines

← PREVIOUS
Weekly Recycling Challenge: Cut Down on Contamination in Your Recycling
NEXT →
Recycling Facts For Kids: How Much Do You Know?
Related Posts
Categories
Recent posts
Tags
recycling news stories roundup green waste