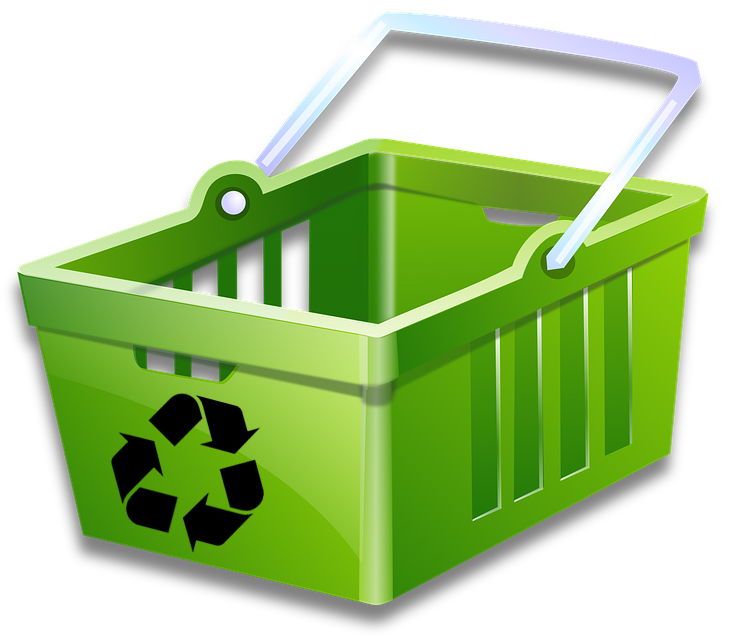 UK Supermarkets Do their Bit to Curb Excess Packaging

Plastic waste is one of the biggest global environmental issues we face, and some of the UK’s biggest supermarkets are stepping up and doing their bit to curb it.

Supermarket giant Asda is pairing up with some of the country’s biggest food and drink brands to create a ‘sustainability store’ aimed at getting rid of excess plastic and packaging.

From May this year, Asda’s store in Middleton, Leeds will be the first of the company’s supermarkets to allow customers to bring their own containers to fill up in store.

Customers will be able to fill up on items like coffee, tea, pasta, and cereals at the in-store refill stations, and the store will also sell flowers that are free from plastic packaging, and loose produce like fruit and veg. Completing the store’s sustainable facilities will be a reverse vending machines for cans, bottles, and coat hangers.

The sustainability store will be monitored from Asda’s head office, and the trial is set to last three months before a decision is made on whether or not to roll out the concept to other stores. Customer feedback will play a big part in the decision.

Asda’s Chief Executive said that he’s delighted that the company have the support of some very big names like Kelloggs and Unilever in their bid to make their stores more sustainable.

‘Unpackaged’ goods is the key to reducing waste

In June last year, Waitrose launched its own trial at scheme at its Botley Road store in Oxford, and it has since been rolled out to Cheltenham, Abingdon, and Wallingford.

The supermarket offers refillable options for products like wine, beer, rice, and cleaning products. Waitrose plans to eliminate all unnecessary plastic and to make all of its own-brand packaging reusable, widely recyclable, or home-compostable by 2023, and the refill scheme is a big step towards realising this goal. Currently, 85% of its own-brand packaging makes the grade, so it looks like the company will achieve its target.

Waitrose has achieved big things when it comes to reducing plastic. Since 2009, it has reduced packaging use by almost 50%, and it’s working to get rid of the black plastic used to package meat, fish, poultry, and fresh produce. It also no longer sells disposable coffee cups and plastic straws, and it only sells paper stem cotton buds rather than plastic. Waitrose was also the first UK supermarket to stop selling products containing microbeads.

What else is Waitrose doing?

Outside of its stores

Sainsbury’s is also doing its bit to reduce the amount of plastic across its operations and has committed to reducing plastic by 50% by 2025.

The supermarket has recently removed plastic applicators from its own-brand tampons and has replaced them with paper applicators, saving almost 3 million tonnes of plastic every year. All of its own-brand tampons come in recyclable cardboard packaging and are 97% plastic-free. The supermarket also has a line of other plastic-free sanitary products and is working to make all products FSC certified, as well as working with suppliers to make sure that the ‘Bag It, Bin It, Don’t Flush It’ logo is clearly shown on packaging so that customers know that the products can’t be flushed down the toilet.

What else has Sainsbury’s done to reduce plastic?

Not to be outdone, Tesco has stepped up to do its bit to tackle the plastic problem. The supermarket says its approach to packaging is based on the ‘4Rs’- Remove, Reduce, Reuse and Recycle.

Tesco has evaluated packaging use across its operation and its actively working to:

What has Tesco done?

Over the past year, Tesco has removed hard to recycle packaging from 800 of its own brand products and has:

Supermarkets are among the biggest businesses in the UK and they create a lot of waste through their operations. But now, they are becoming aware of the fact that something needs to be done about plastic waste, and customers need to be given the chance to do the right thing. From their position of influence, this can amount to real and lasting change.