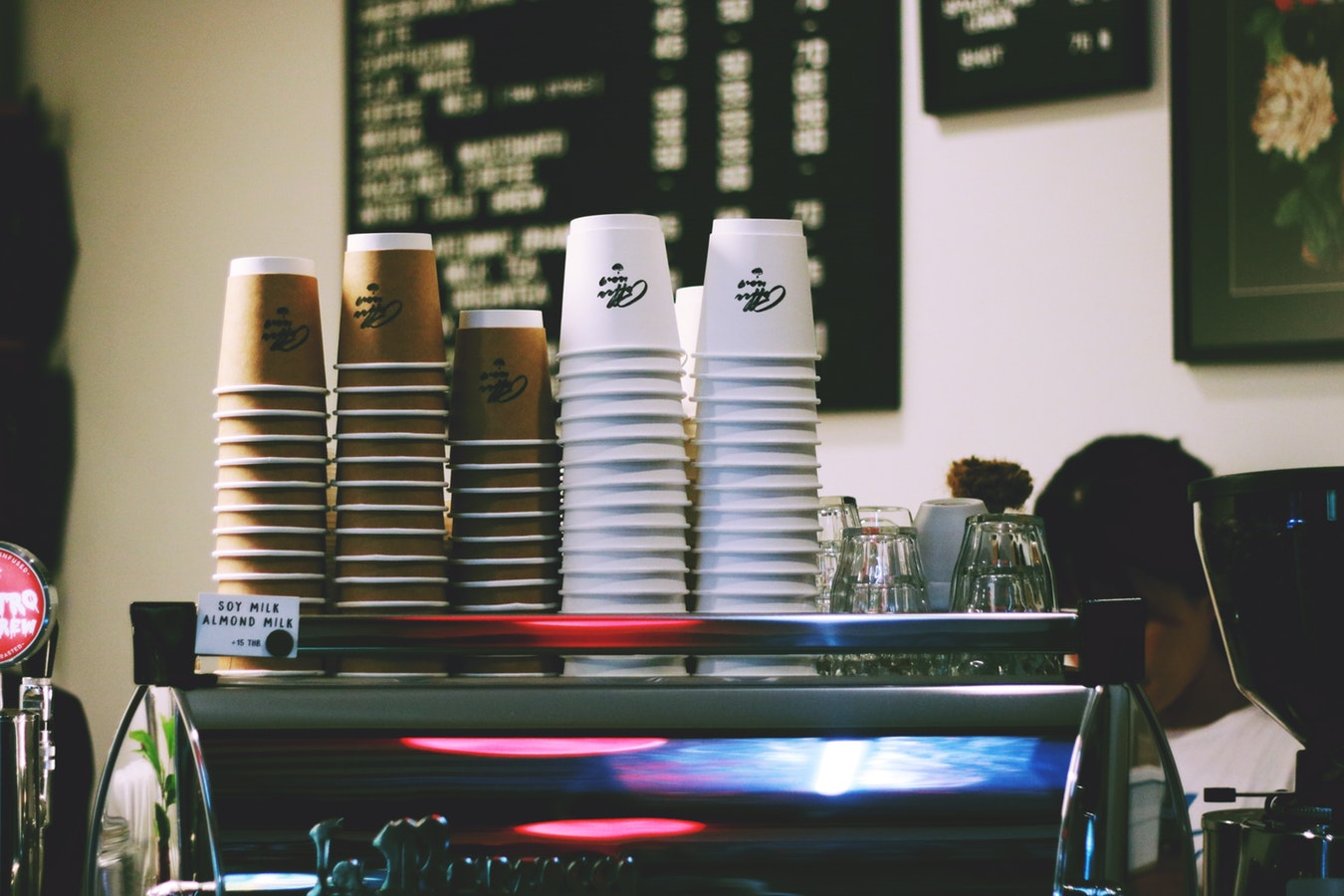 In The News: Our Look at the Top Recycling Stories Making the Headlines

Food and drink chain Pret a Manger has launched a coffee cup recycling scheme in over 350 of its UK stores, which means that a whopping 90% of its locations now have a recycling point.

The decision to roll out the recycling scheme follows the success of trial schemes in London, Leeds, and Glasgow. As part of the scheme, customers can recycle coffee cups they purchased anywhere, not just those they’ve bought from Pret.

The company’s Director of Sustainability said that doing its bit for the planet is important to the company and added that it was committed to making recycling ‘on the go’ as easy as possible for customers.

The coffee cup recycling scheme is part of the company’s wider efforts to improve the sustainability of its packaging. It offers customers who bring a reusable cup a generous 50p discount off their drink and over 6 million disposable cups have been saved since it introduced the discount last year.

The extent of coffee cup waste

An Environmental Audit Committee report published last year found that 30,000 tonnes of coffee cups are wasted in the UK each year, and only a tiny fraction of those purchased (around 0.25%) are recycled. The report went on to propose a charge on disposable coffee cups, dubbed the ‘latte levy’ to tackle the problem.

What have the big chains done?

Starbucks has launched a coffee cup recycling fund alongside Hubbub. The fund will award grants of up to £100,000 to coffee cup recycling projects. Costa Coffee has announced that it plans to recycle 500 million cups per year by next year, but is this really enough? Given that we get through around 7 million disposable coffee cups each day in the UK; that’s a staggering 2.5 billion per year, it might just be the tip of the iceberg.

The problems with coffee cup recycling

Even though coffee cups are recyclable, they are difficult to recycle because they’re made from a mixture of materials that make processing difficult. They are mostly made of paper, but the inner lining is usually made from polyethylene, a plastic which gives the cups its waterproof qualities. As well as the difficulties inherent in recycling mixed materials, the cups are usually contaminated with liquids (especially if people throw them away before they’ve finished.)

So more often than not, coffee cups can’t be taken to run-of-the-mill recycling facilities, they have to be taken to a specialist plant that has the technology to process them properly. Currently only three of these plants are operational in the UK.

Why coffee cups are so bad for the environment

The plastic lining in the cups takes an age to break down, and this only adds to the problem of plastic pollution. Plastics break down very gradually and usually end up breaking into tiny pieces called microplastics. These can be ingested by animals and they can leach toxins into the soil and waterways, and these end up in our rivers and oceans, where they can do untold damage.

If you watched Blue Planet II, you’ll have some idea of the devastation that plastic pollution can cause, especially to the marine environment and the wildlife that live there.

And the environmental damage doesn’t end there. Most of the cups that are sold and discarded are made from virgin paper pulp, which means that precious trees have to be cut down to make something that’s going to be used once then thrown in the bin or even worse, onto the street.

Of course, coffee cup manufacturing and distribution uses energy, water, and fuel, and this all adds up to a pretty big carbon footprint.

What can be done?

The Environmental Committee report said that the big coffee chains and the cup manufacturers need to take responsibility for the impact they have on the environment. The discounts on drinks for customers who bring a reusable cup in with them is a great start, but companies still need to do more. Coffee cup manufacturers currently only foot 10% of the collection and recycling bill.

Of course, we can do our bit too, by investing in a reusable cup for our morning latte, or at least making use of the instore recycling facilities that are available. Even if you haven’t started yet, it’s never too late to do the right thing.