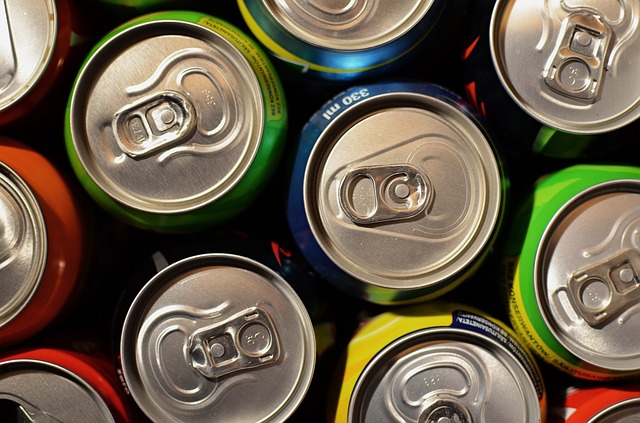 Ireland’s aluminium can recycling rate has catapulted to 73%, an all-time high, up from 54% in 2016. Ireland’s government-approved packaging recycling scheme, Repak, has revealed that more than 7 out of every 10 aluminium cans sold in Ireland in 2017 were collected for recycling. They announced that 7,297 tonnes of cans were collected last year, which is the highest number since they began recording data in 2006.

The success of ‘Every Can Counts’

A big contributor to the increase in recycling rates was the launch of the ‘Every Can Counts’ drinks can recycling programme last year. The campaign is managed by Alupro Ireland and is funded by aluminium suppliers, drinks can manufacturers, and Repak. It really helped encourage and enable  people to recycle on the go, and it started working in partnership with some of Ireland’s biggest music festivals to encourage revellers to recycle their drinks cans. Every Can Counts targeted countless festivals and events last year, and it paid off; over 57,700 cans were collected for recycling.  And it’s not only music festivals that are the focus. Every Can Counts has installed recycling points across Ireland at tourist attractions, hospitals, universities and many more places.

As a result of the campaign’s success, Alupro has been nominated for a prestigious national recycling award. Alupro’s CEO said that it is amazing that recycling rates have increased so much in just one year, and to the highest level recorded. He added that the challenge is to encourage customers to see aluminium packaging as a cost-effective and valuable material to recycle, through education programmes and effective communications.

Another big boost to the aluminium recycling rates was the inclusion of aluminium drinks cans recovered from incinerator ash from the new Poolbeg waste to energy facility which opened last year. Recycling aluminium rather than creating new aluminium from raw materials uses 95% less energy and reduces c02 emissions by 97%. The recovered aluminium cans are then made into completely new products. Repak also revealed that kerbside collections of aluminium packaging increased by 6% and 2% more aluminium was being taken to collection banks.

The chairman of Alupro Ireland said that he is delighted about the increase in aluminium recycling rates, and added that while the company will always prioritise the separation of clean aluminium packaging from household recycling and on-the-go recycling, if aluminium ends up being discarded with household rubbish, it can now be recovered and turned into new products.