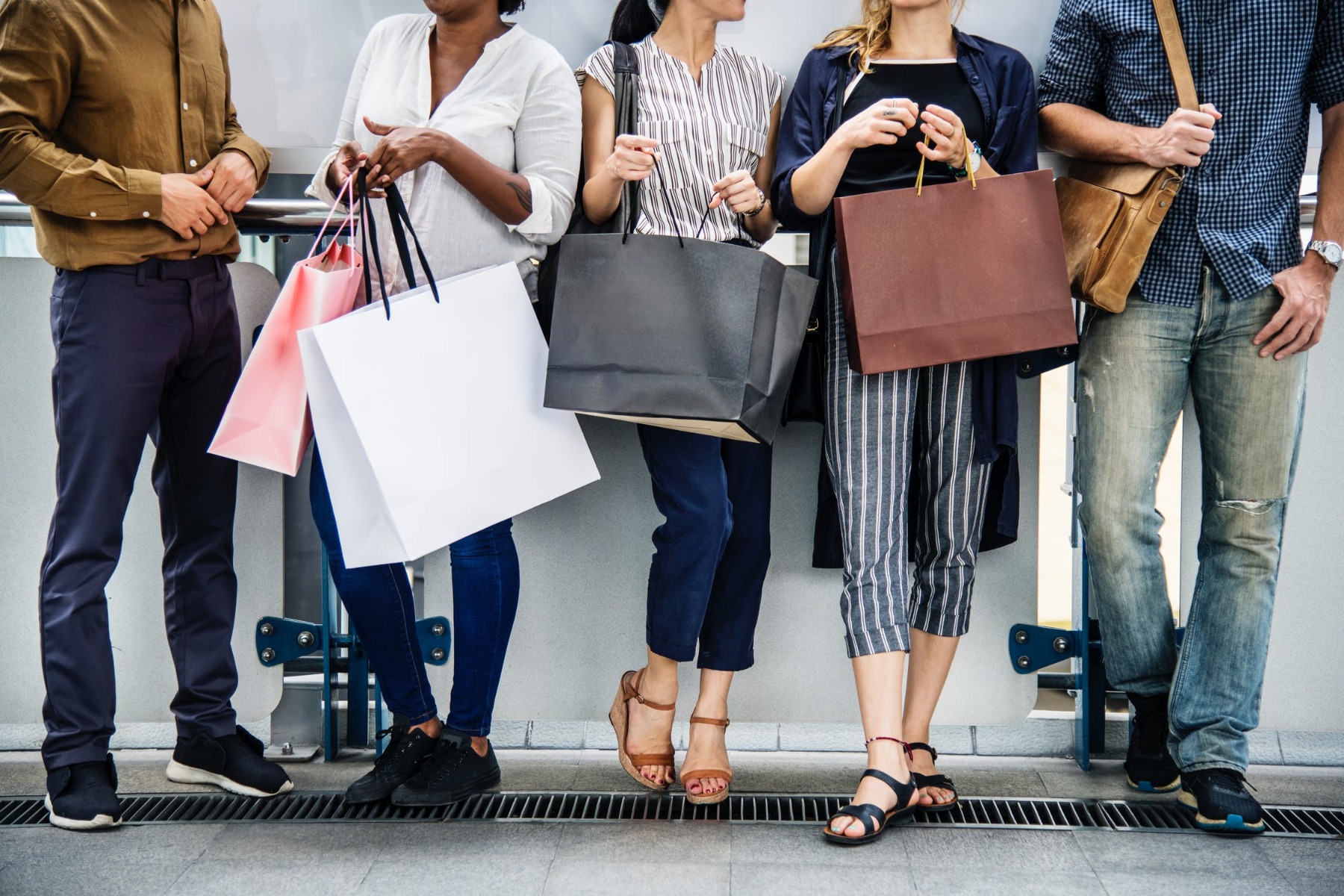 John Lewis Trials a Scheme to
Buy Back Unwanted Clothes

John Lewis is trialling a new app-based service where it will buy back unwanted clothes, no matter what quality they are in. The company announced the scheme as their contribution towards reducing the 300,000 tonnes of clothing that is send to landfill every year in the UK.

The scheme has been developed with Stuffstr, a social enterprise, and its customers will be able to have their unwanted clothing collected from their home, whether the clothes have been purchased from a John Lewis store or bought online. The scheme is being tested by around 100 John Lewis customers.

Customers will use an app to choose which unwanted clothing they want to sell, and the app will use data collected from the customer’s past 5 years’ transactions to value the items. Once the items have been valued at a total of £50, a courier will collect the clothing within 3 hours. Customers will then be emailed a gift card of equal value to the items they have sold.

The items John Lewis buy from customers are then either resold, repaired, or recycled to make new products.

John Lewis’ Sustainability Manager said that the average UK household contains around £4000 of clothes, and around 30% of this is no longer worn, often because it no longer fits. He added that they want to make it as easy as possible for customers to return clothing they no longer use so that it can be recycled or repurposed and as little as possible is wasted.

If the scheme proves to be successful, the company will offer customers the chance to donate the value of their items to charity.

The scheme is the latest in a line of other initiatives focused on making fashion more sustainable. A report published last year by the Ellen MacArthur Foundation and designer Stella McCartney addressed the issues being created by so-called ‘fast fashion,’ including the constant and rapid changes in fashion styles, which give many clothes a short shelf-life. The report also said that while clothing production has doubled in the past 15 years, the reuse of this clothing has reduced dramatically. Even when clothes are recycled, the process is not efficient and sustainable, and less than 1% of material from old clothing is recycled to make new clothing.

The app is the first to be used by a high street retailer, but it follows on from the reGAIN app, which was launched back in April. The makers of the app were criticised for offering discount vouchers off clothing from brands such as Superdry, Asics, and boohoo.com when the point of the app was to discourage people from buying and discarding clothing. Nevertheless, the creators maintained that the app reduced the overall amount of clothing being sent to landfill.

There has been some movement towards a more circular economy in the fashion industry, with some major brands committing to the European Clothing Action Plan, a strategy which aims to improve sustainability by reducing carbon, water and waste footprints and promoting the reuse of unwanted clothing.