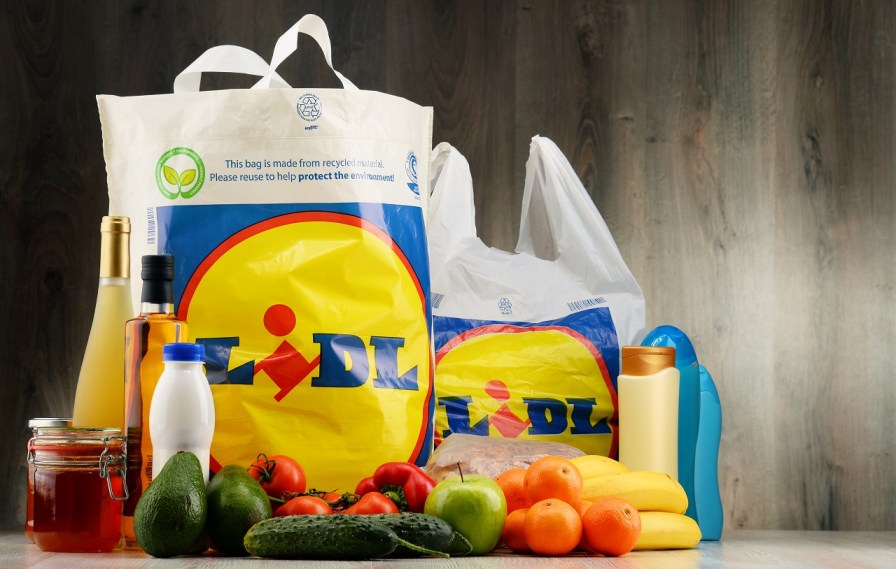 Lidl to Remove Reusable Carrier Bags from Its Welsh Stores

The discount supermarket chain Lidl is removing all of its large 9p plastic bags from all of its Welsh stores this spring in a bid to do its bit to reduce plastic pollution. The move will affect all 54 of its stores across Wales and it’s estimated that it will save 150 tonnes of plastic per year.

The scheme could be rolled out nationwide

If the trial is successful, Lidl will consider removing the plastic bags from all of its stores in the UK. The reason behind the move is that there has been a huge increase in sales of its larger bags and now the supermarket chain wants to do more to cut down on plastic waste. It no longer sells 5p carrier bags, and it will monitor how customers respond to the withdrawal of the larger bags.

Lidl is the first UK supermarket to trial a plastic bag removal like this. It’s expected to prevent over 5 million bags being sold in Wales alone every year which means less plastic in landfill or in the environment. If the supermarket was to roll out the scheme UK-wide, this could equate to over 80 million bags and 2,500 tonnes of plastic waste saved. 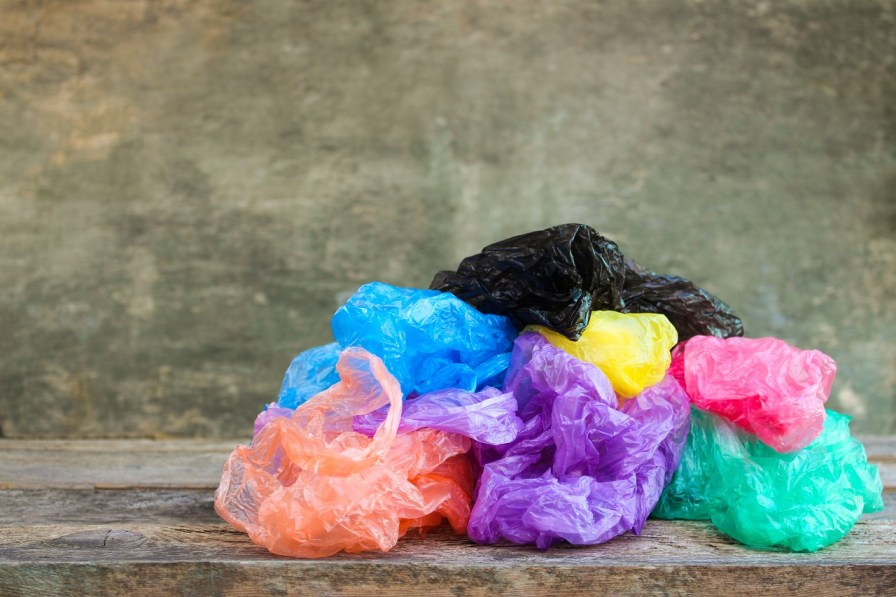 Bags were being used as a ‘single-use’ option

The chief executive of Lidl GB said that the company is proud of its work to reduce plastic across its stores, especially the steps it has taken to reduce the sale of plastic carrier bags. He added that the company is removing its 9p reusable bags after noticing that they were increasingly being used as a single-use option. Lidl will be assessing the impact that the plastic bag removal has on customers and hopes to help them move to a completely reusable option.

A spokesperson for the Welsh government said that Wales was the first nation in the UK to introduce a charge on single-use carrier bags, and said it was pleased that Lidl has chosen Wales as the location for an initiative aimed at reducing plastic waste and changing customer behaviour around plastic bag use. He added that the government is very interested in the results of the initiative. 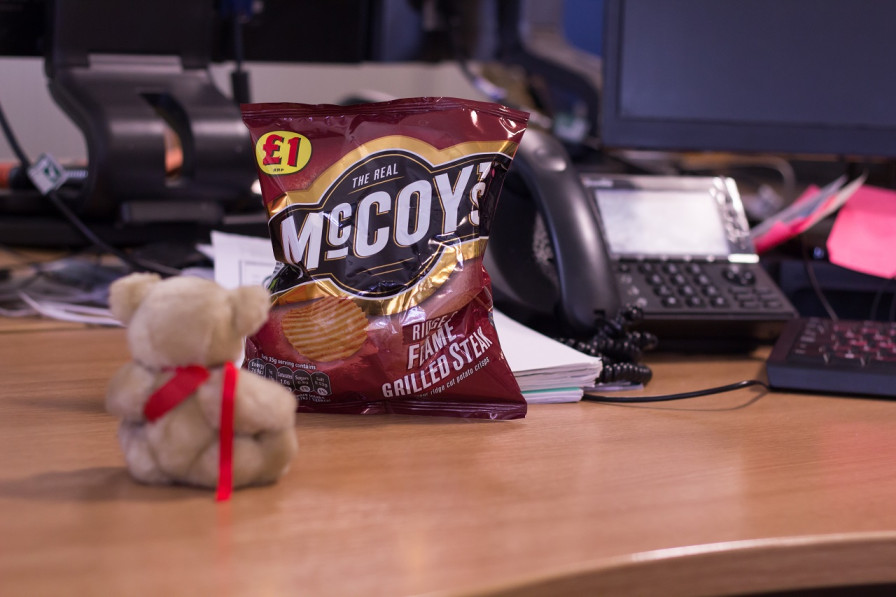 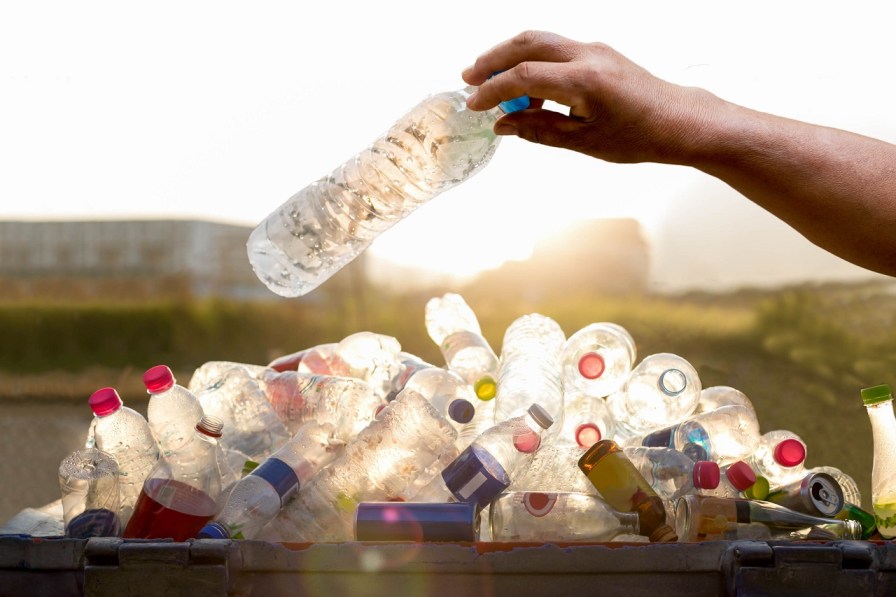