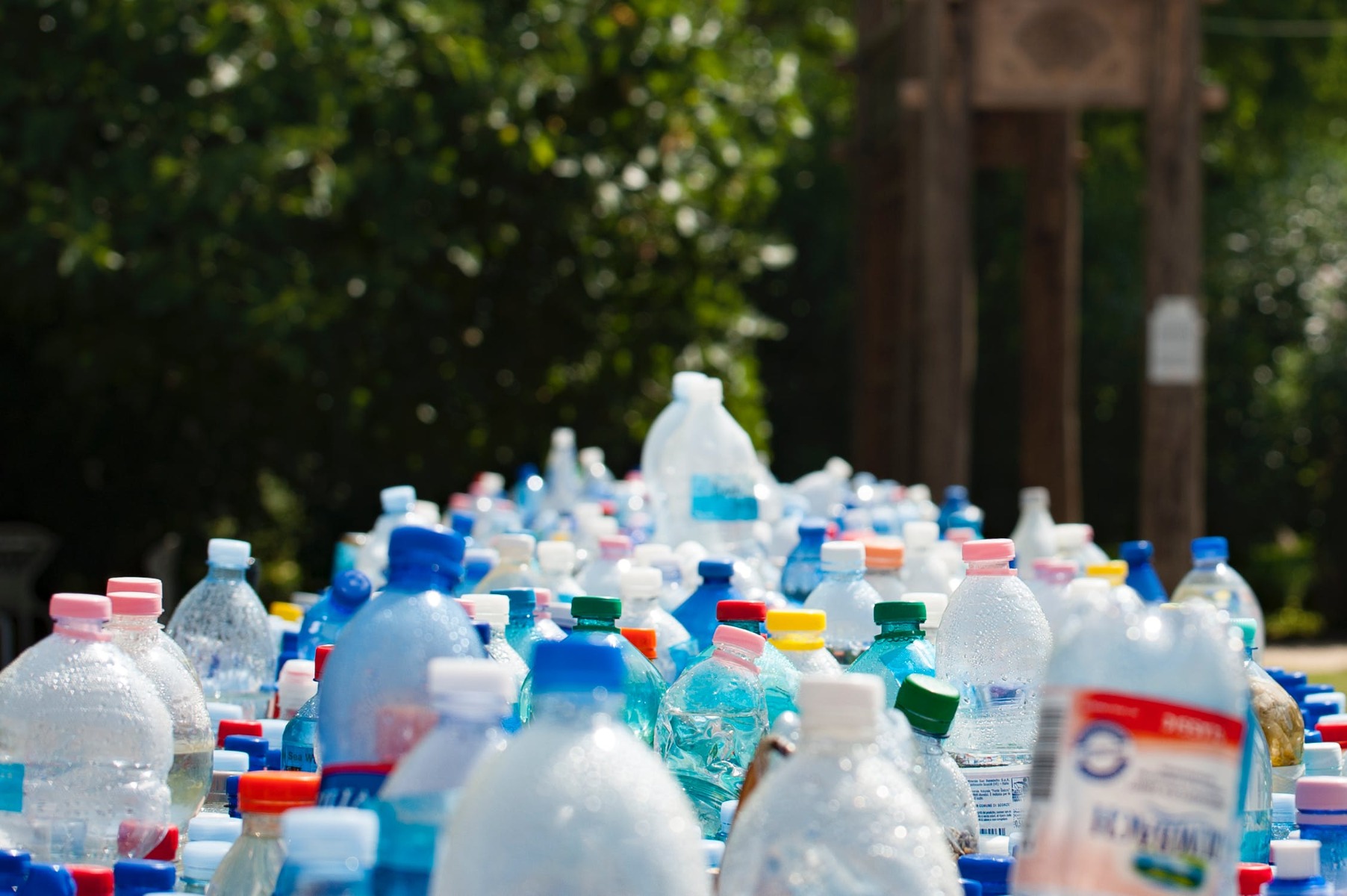 First Recycling Centre of it's Kind

Who doesn’t love finding out about something that’s the first of its kind? And when it’s something that will help to increase recycling figures and work toward creating a greener world, then all the better!

In the Welsh town of Llantrisant, a new community recycling centre is due to open in summer that will be run entirely by Rhondda Cynon Taf Council, accepting only recyclable materials and nothing more. The centre has been designed by a specialist firm that has delivered similar facilities across Europe, taking inspiration and motivation from countries such as Germany, where recycling rates are as high as 65% and the public are more widely encouraged to dispose of their waste responsibly and effectively.

What’s particularly exciting is that this bespoke centre allows visitors to drive over the containers in their vehicles and drop recyclable material into the relevant area, making it a truly one-of-a-kind facility, at least for the time being. Rhondda Cynon Taf Council secured funding from the Welsh Government’s Collaborative Change Programme in early 2015, giving design and construction the green light to the delight of councillors, businesses and local residents alike. Wales is doing rather well at recycling, reaching lasyt year's statutory target of recycling 52% of waste collected and increasing the 2015/16 target to 58% across the country.

We absolutely love this recycling centre concept, as it sounds ultramodern, efficient and accessible, benefitting from a very strong mission statement and clear recycling quota. As more recycling centres like this pop up around the UK, we’ll be able to match and hopefully beat our impressive European cousins. Who knows, maybe we’ll even surpass the city of Copenhagen, where 90% of waste is reused and carbon commissions are being cut dramatically. Plus they have amazing bacon there, which is even more cause for a little healthy competition!