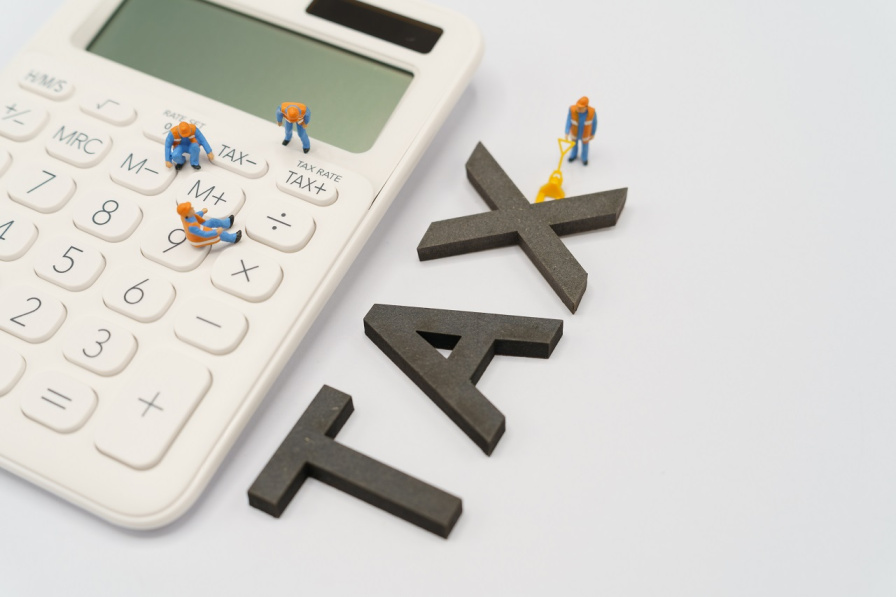 The government has indicated that it plans to introduce a ‘plastic tax’ on non-recyclable plastic such as drinking straws, single-use cutlery, crisp packets, cling film, and black food trays. It’s working on the details, and it’s expected that it will be announced in the next budget.

The aim of the levy will be to encourage businesses to switch to more environmentally friendly alternatives. In the interim, consumers would likely face higher prices while retailers are making the transition to alternative materials.

Support for the ‘plastic tax’

The treasury carried out a consultation called ‘tackling the plastic problem’ and received 162,000 responses from businesses and the general public. Most of them said they would back a tax on single-use items like plastic cups, plastic cutlery, lids and straws.

The treasury said that its main aim is to think about how they can persuade manufacturers and retailers to use recycled materials rather than new plastics, and to discourage the use of hard to recycle plastics like black carbon plastic.

In the last budget, the Chancellor of the Exchequer announced that the treasury was looking into ways that the tax system could be used on single-use plastic items to reduce plastic waste. He spoke of wanting Britain to become a world leader in tackling plastic pollution.

The treasury said it has a lot of support for measures such as encouraging increased use of recycled plastic in manufacturing instead of virgin plastic and deterring manufacturers from using plastics that were difficult or impossible to recycle. Other policies with wide support included reducing demand for coffee cups and takeaway packaging, and encouraging recycling instead of incinerating rubbish.

The end of the ‘age of throwaway plastic’?

Greenpeace say they are pleased that a plastic tax might be introduced but they say it’s not surprising, given that public interest and outrage over plastic pollution has increased dramatically in the last year. The charity added that many companies are still discarding plastic waste with little regard for the damage it does to the environment and that the age of throwaway plastic needs to end.