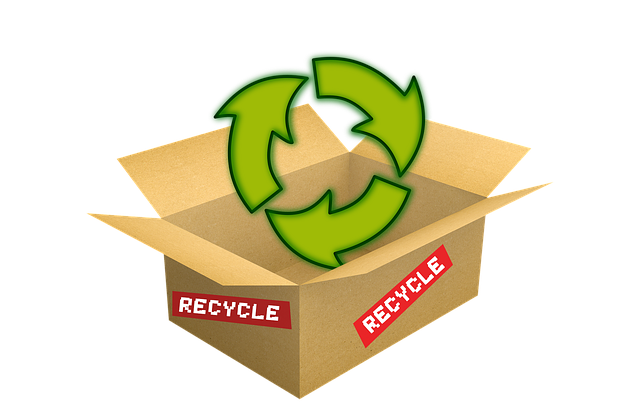 Portsmouth and Gosport have been ranked among the worst local authorities for recycling in the country. During 2017-18, Gosport Borough Council was the worst performing local authority in South East England, and the 9th worst in the national league table, recycling only 23% of its waste. Portsmouth City Council didn’t fare much better. It recycled just 24.8% of its waste and was ranked 14th from bottom of the table. The figures, produced by Defra, show that both councils fell way short of the UK average recycling rate of 45.7%.

A Gosport councillor said that the council was working to change things. It now employs two recycling officers whose job it is to go into schools and talk to children about the importance of recycling, and about what can and can’t be recycled. He added that recycling contamination is a big problem, and entire loads of recycling can be thrown away if there’s too much contamination.

To tackle this, the council is set to employ three enforcement officers who will monitor bin contamination and speak to residents about the importance of putting their recycling in the correct bin.

Portsmouth City Council’s environment chief said that the figures were collated before it made huge changes to its waste management and disposal services last year. He added that that since then, black bins have been introduced which has made people think about how much waste they were throwing away and what they were recycling. The council say that after the introduction of the black bins, there was a spike in requests for green recycling bins. Since the introduction of the black bins, figures show that an extra 15 tonnes of recycling is collected from households each month and this has boosted the overall recycling rate to 26.8.%.

The council also installed two new bins in local Asda and Morrison’s car parks so people can recycle cartons and Tetra Paks. Food waste bins are also set to be introduced this year.

Portsmouth City Council said that it will continue to work hard to improve its recycling rates, particularly after the recent declaration of a climate emergency.