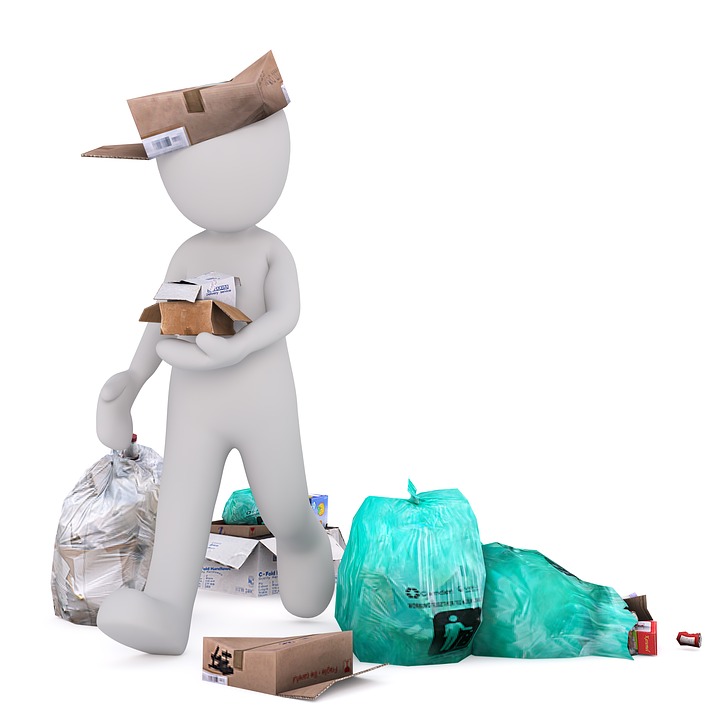 The Recycling Project Preparing
Offenders for Life on the Outside

As part of the scheme, a recycling academy for electronic and electrical waste has been set up inside of the prison, and up to 40 inmates will strip out the glass, plastics, circuit boards and wiring from items like televisions. Once the components have been removed, they’ll go to Recycling Lives’ recycling park in Preston where they’ll be processed once more before being sold to make new products.

The academy is the 10th of its kind that has been set up by Recycling Lives, and it accepts television sets from the 39 household waste recycling centres in Cambridgeshire, Central Bedfordshire, Hertfordshire and Northamptonshire that are operated by Amey.

More than 133,000 televisions are set to be recycled every year as part of the scheme to rehabilitate offenders.

A spokesman for Amey said that the scheme allows them to support offenders by helping them to gain skills which will reduce the risk of them reoffending.

Over 200 men and women are employed within the 10 HMP Academies at any one time. Between 2015-17, only 2 offenders out of 75 who had been involved with the academies reoffended. The rest were supported to get back into work.

The Prisons Minister thanked HMP Dovegate, Amey and Recycling Lives for working hard to create the academy. He added that it gives offenders the opportunity to make a meaningful contribution to society when they are released.

The operations director for Recycling Lives said that the partnership with Amey has helped them to create something of social value; rehabilitating offenders saves the taxpayer a lot of money.

Inmates have to apply to work in the HMP Dovegate Academy. They’ll earn an enhanced wage and have the opportunity to gain valuable qualifications like a fork lift truck licence.

A spokesman for HMP Dovegate said that prisoners who are able to get a job are less likely to reoffend and end up back behind bars and added that the academy is a great way to teach them skills that will help them to gain employment when they reach the end of their sentence.