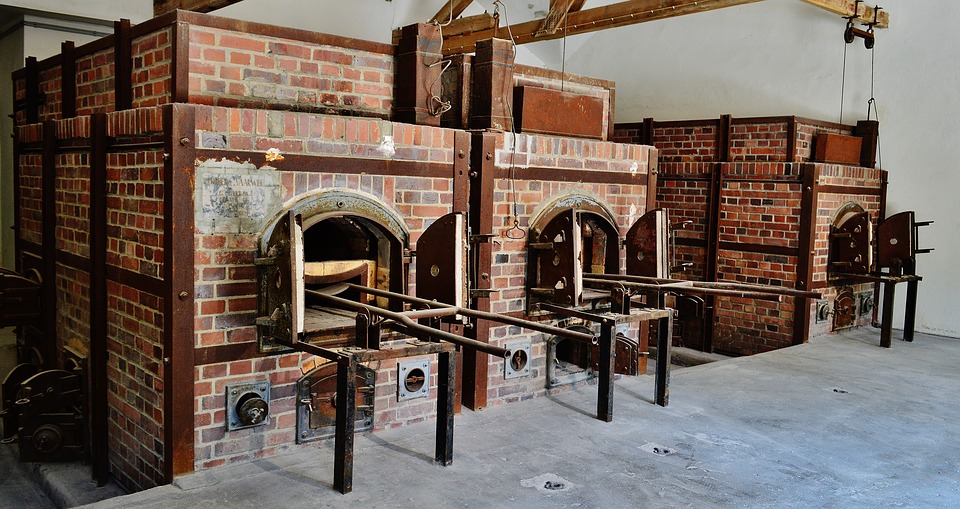 £15,000 has been donated to charities through the reclaiming and recycling of metal from a crematorium in Bath.

Items like medical pins, plates, wires, screws, rods and artificial joints are retrieved and recycled through a national scheme which then donates the money to charity.

The Recycling of Metals Scheme is a not-for-profit run by the Institute of Cemetery and Crematorium Management.

Bath and North East Somerset council is a member of the scheme, and members collect the metal, and distribute the proceeds among charities.

In the last financial year, £15,000 was donated to charities such as Cruse and The Make a Wish Foundation.

Charities can be selected for donations if they assist terminally ill people or bereaved families.

A member of the council said that the metals are respectfully retrieved, then the metal is recycled and the money is donated to charity 2-3 times per year. He added that the council hope that bereaved families take comfort from thought that money raised from the metal is helping others.

Where did the Recycling of Metals Scheme begin?

The scheme began when Jan Gabriels, an orthopaedic surgeon in Holland and his friend Ruud Verberne, who had experience in the recycling industry, discovered that metal implants were buried within the grounds of crematoria after a cremation, as families didn’t want the metals to be returned to them along with their ashes.

Both men decided that burying the metal was not good for the environment and came up with the idea of recycling it. Their metals recycling firm ‘Orthometals’ was born.

The idea spread to other countries including the UK, where 50% of crematoria are part of the Recycling Metals Scheme.

After each cremation, metals are removed from the ash and placed in containers. Instead of being buried, the containers are collected every six months and taken to a sorting depot where higher grade cobalt steel and titanium alloys (usually from orthopaedic implants) are separated from ferrous metals (often used in the nails used in coffins). They are then smelted and sold.

Each crematorium is asked to nominate a local charity and all nominations are given a share of the total money raised.