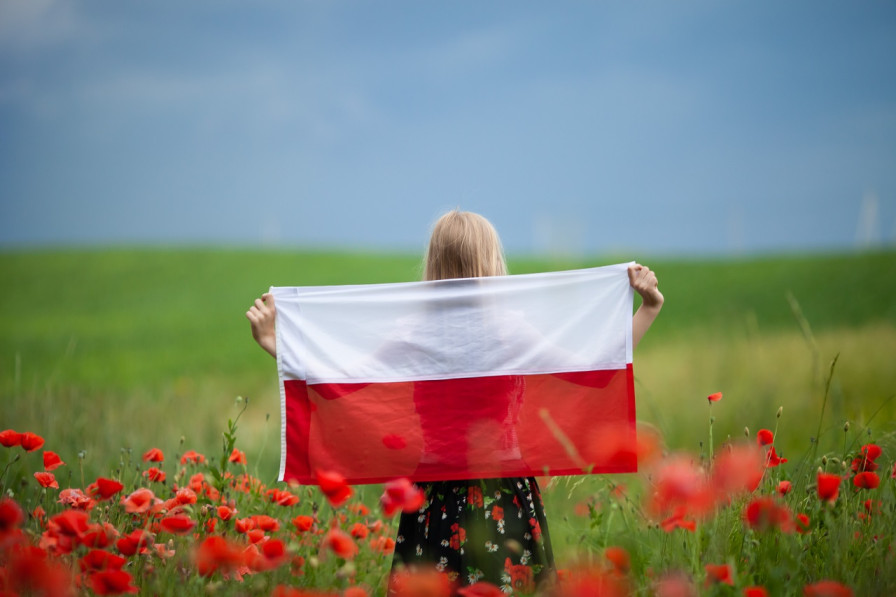 Recycling Around the World A to Z: Poland

Recycling rates are improving in Poland according to statistics. They have risen from 5% in 2004, to around 21%. The country still lags behind the EU average of 40% however.

The background of waste management

Waste management in Poland has changed considerably since the 1990’s, when large-scale privatisation was implemented. Local authorities had no obligation to run waste management programmes, in fact, the responsibility for this lay with householders. Residents had to arrange a contract with the company of their choice, and as times were hard, many people opted for the cheaper waste management companies, who weren’t necessarily the most sustainable option.

Landfilling was the most common way of managing waste, and it still is. Figures for actual quantities of waste that were disposed of were unreliable, and often large amounts of waste was dumped in forests or burned to avoid disposal costs. Waste management became uncontrolled, and as a result, it became a very pressing issue for the country. 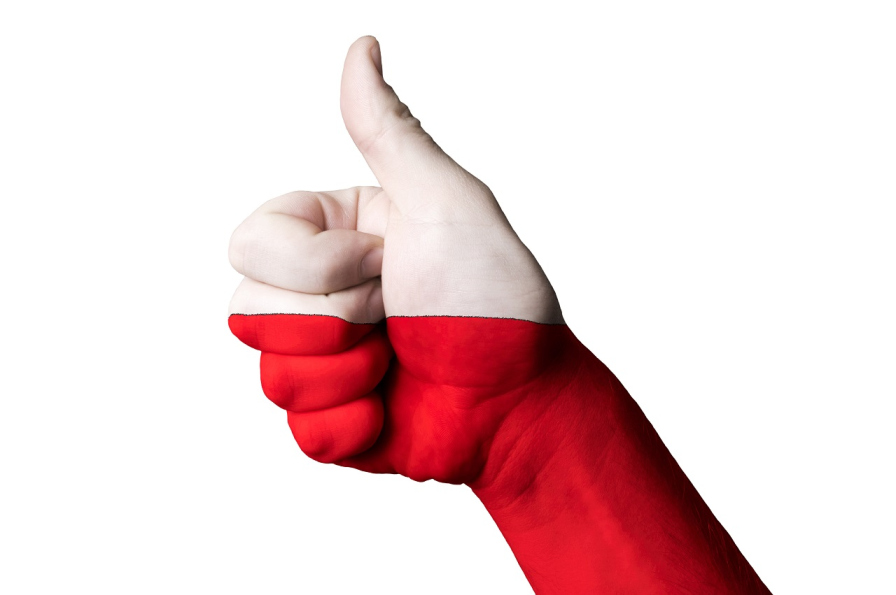 Poland joined the EU in 2005, but they weren’t in a rush to put policies into place to help them meet the stringent EU recycling targets. They have only introduced legislation fairly recently, including:

The Act on Maintaining Cleanliness and Order in Municipalities (2012);

The Act on Management of Packaging and Packaging Waste (2013).

The Act on Waste imposes a legal obligation on waste management companies to deal with waste in accordance with the law and regional and national practices and principles.

Poland has just implemented a National Waste Management Plan, which has imposed increased fees on landfilled waste, which provides a financial incentive not to dump waste in landfill sites.

Residents have always had to pay for waste collection, but the new legislation has made some changes to the payment system. Each household pays a standard charge, which then is adjusted according to the number of people living in the household, the size of the property, and the amount of water used by a property in one month.

Residents pay lower charges if they separate their waste so that paper, plastics, metal, and glass can be recycled. 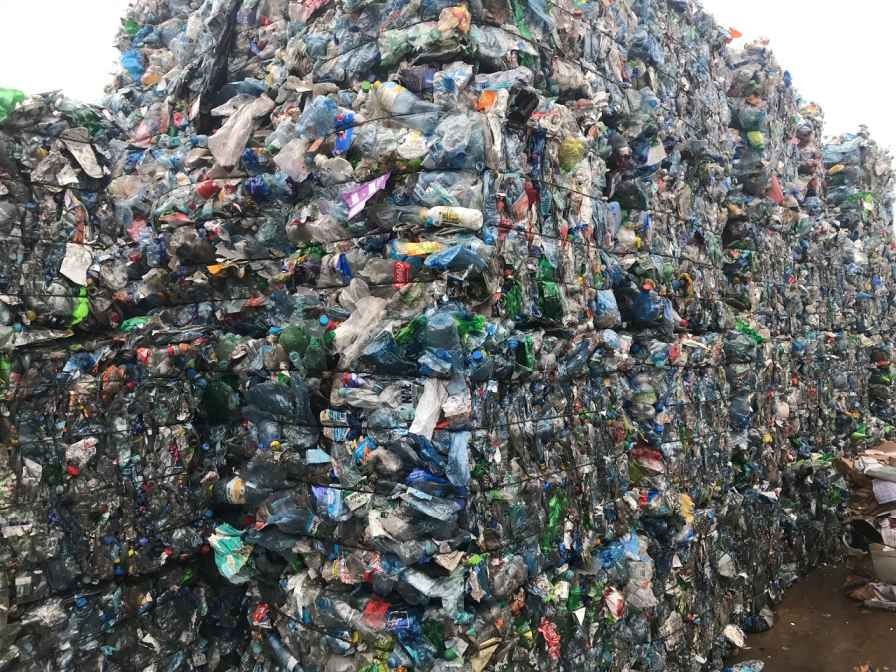 There is still work to be done if waste management in Poland is going to be effective and sustainable in the long-term. People need to be educated more about recycling, waste needs to be separated adequately at source and waste treatment facilities and procedures need to be adequate.

Some progress has been made, however. Only 1% or waste was incinerated last year, and it has been confirmed that there will be an energy from waste facility built in each of the country’s 11 biggest cities. These will be heavily funded by EU subsidies.

So, the future for Poland is not bleak, and if the country keeps increasing its recycling rate as it has done, it should be on course to meet the 2020 target of 50% recycled waste. 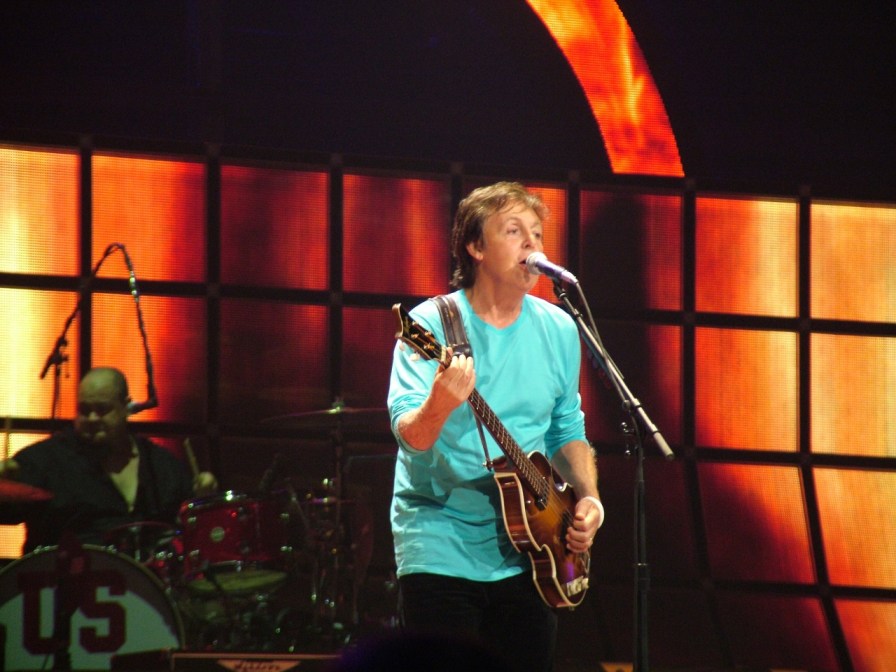