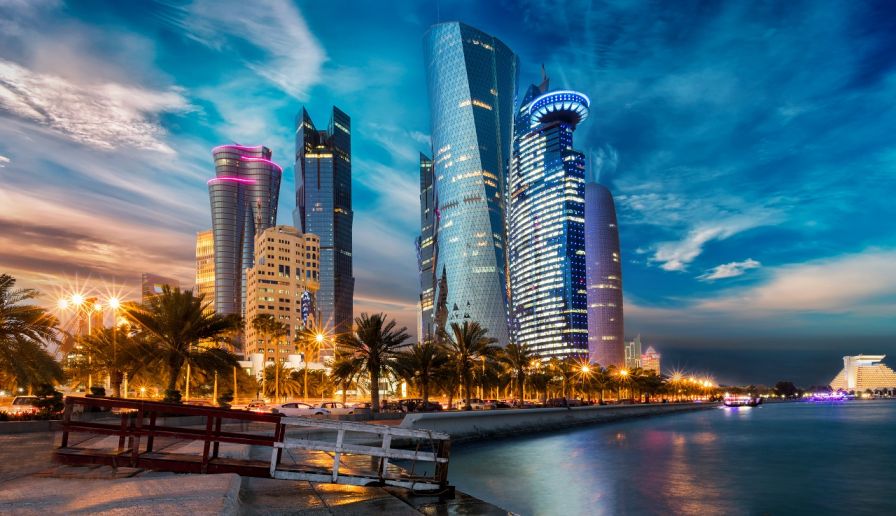 Qatar is one of the fastest growing economies in the world, largely due to its natural oil resources. The population is also increasing, and this, coupled with the increasing industrialisation of the country has resulted in it generating a high amount of waste. Household waste, construction waste, and industrial waste has all increased, and annual waste is now at 2.5 million tonnes. The country has one of the highest rates of waste generated per person, and around 1.6-1.8kg of waste per day is produced per capita.

How solid waste is managed

After collection, most waste is disposed of in landfills. There are 3 main landfill sites in Qatar; Umm Al-Afai, which is used for bulky and domestic waste, Rawda Rashed, which is used for construction and demolition waste, and Al-Krana, which is where sewage waste is disposed of. Sending waste to landfill is not a viable long-term solution for Qatar because there is a limited availability of land, and current recycling levels are only 8%.

However, a Domestic Solid Waste Management Centre (DSWMC) has been created and it is based in Mesaieed. The centre aims to recover as many resources and produce as much energy from waste as possible, by introducing high-tech separation, organic recycling, waste-to-energy, and composting processes. It will treat 1550 tons of waste per day, and this is expected to generate power for the national grid.

What is the government doing about waste management?

The government is aware of the need to manage waste better, and is addressing this as part of the Qatar National Development Strategy. As part of the plan, the government is considering various proposals to reduce the amount of waste generated by households and industry, and to recycle much more waste than is currently recycled. The plan includes strategies to reduce waste in the first place, by reusing items or recycling them.

The plan also involves the introduction of new policies to encourage the manufacturers of products to use recycled materials. Financial incentives will be given to firms who actively recycle, and campaigns will be run to advise residents on how to separate waste at source. Collection services and the provision of more recycling bins are also part of the strategy.

The barriers to recycling

So what’s the solution?

Maybe the answer lies in residents feeling empowered enough to make changes. They can educate themselves on recycling, and be accountable for the amount of waste they throw away. Becoming more conscious about the environmental impact of poor waste management will enable them to feel like they can take actions, no matter how small, and not have to rely on changes being imposed by the authorities. 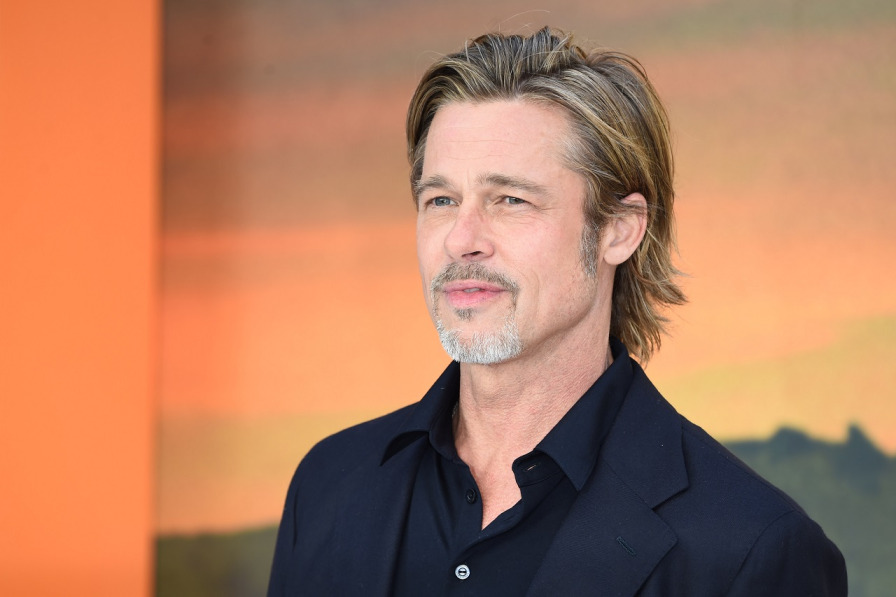