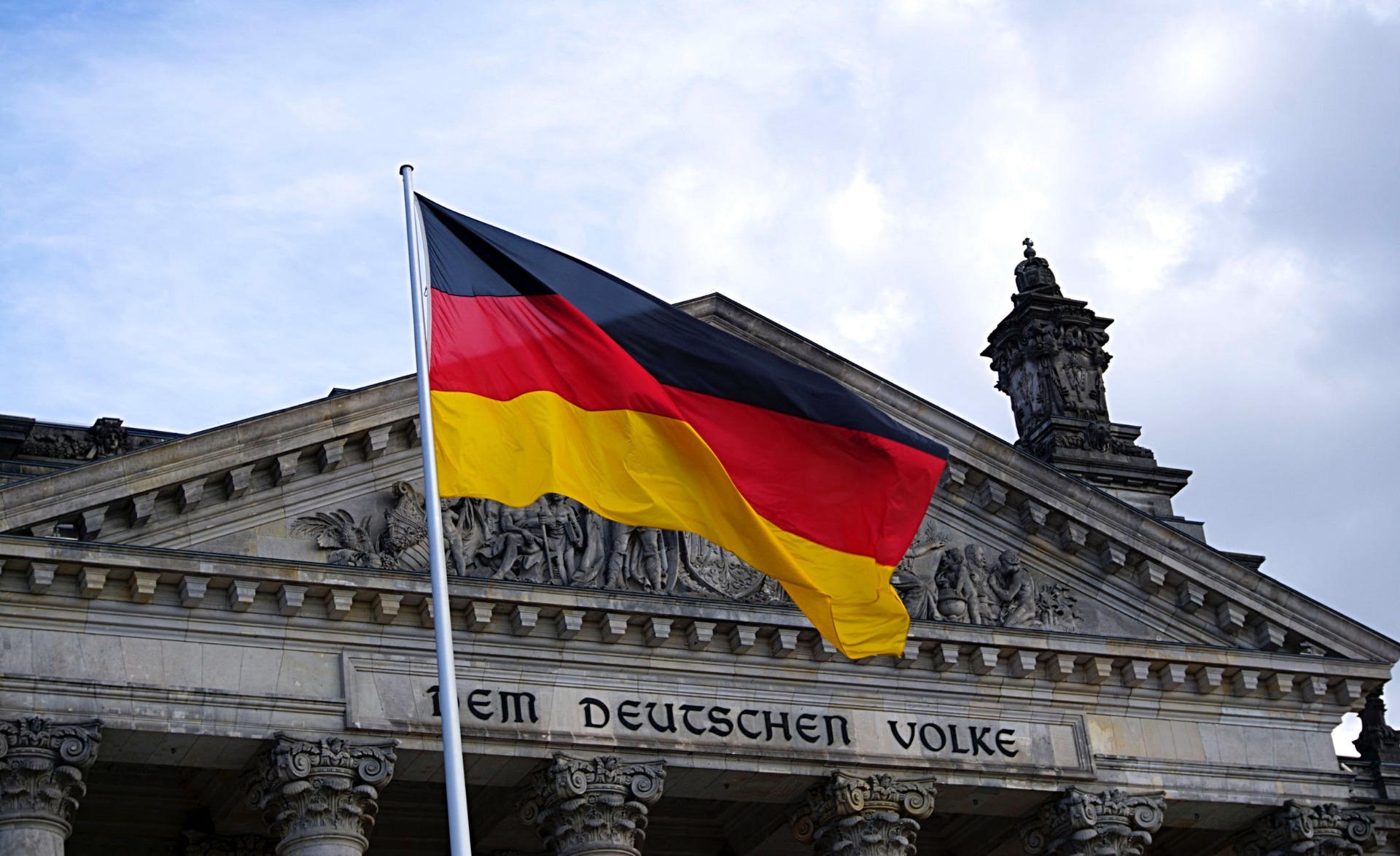 Recycling Around the World

As is the case in so many areas of modern life, Germany excels at recycling. It is both a way of life for the nation’s citizens and a necessity for its manufacturers. The statistics back this up: Germany produces sixty million tonnes of rubbish annually, and already exceeds the European Union target for recycling fifty percent of household waste by 2020; its recycling rate currently stands at about sixty-five percent. So, what are the secrets of the country’s success?

The German Government set the tone during the 1990s, with the implementation of the Closed Substance Cycle and Waste Management Act. This legislation compelled businesses to eliminate waste production by using one or more of three strategies: prevention, recovery and disposal. To summarise, the ‘prevention’ aspect encouraged the use of packaging that avoided unnecessary waste; the ‘recovery’ element focused on the use of recyclable material; whilst the ‘disposal’ part emphasised the need for environmentally compatible ways of discarding materials that is ‘commensurate with the public good’.

Since this law was passed, the ‘Green Dot’ system has further encouraged manufacturers and retailers to be mindful of the importance of recycling. It works by forcing all companies to pay for a green dot to be placed on their products’ packaging. The greater the amount of packaging, the bigger the size of the dot, and bigger dots attract higher taxes. It has proved a simple yet highly effective measure, which has resulted in less paper, thinner glass and smaller amount of metal being used. In fact, the ‘Green Dot’ system has been attributed with reducing German garbage by up to one million tonnes per year.

The general population have also played their part, for recycling is ingrained into the national consciousness. Everybody takes their own bags to the supermarket, whilst the use of plastic bags is practically unheard of. And once those lightly packaged goods have been safely transported home and efficiently used, there is a regimented system for disposing of whatever waste is left, which is universally adhered to.

Each household will usually be allocated four separate wheelie bins. Although the colours can vary, according to region, typically they are as follows: blue is used for paper; yellow for plastics and packaging; green for biological waste, which if not used for composting will go on to produce energy; and grey for other household rubbish. There are further bins found in neighbourhoods too, dedicated to recycling glass. Again, these are coded according to the colour of the glass, offering green, brown and clear alternatives. Any hazardous waste can be collected by truck, after a quick call to the local authority, whilst all recyclables are sorted by hand at a local recycling centre.

Germany has now stopped sending new rubbish to landfill and incinerates everything that is not reusable. Its recycling policies have proved so successful that, in recent years, it has signed contracts with other countries to incinerate their rubbish too. If the whole system sounds sensible, then that’s because it is. It is practical, German efficiency at its very best.