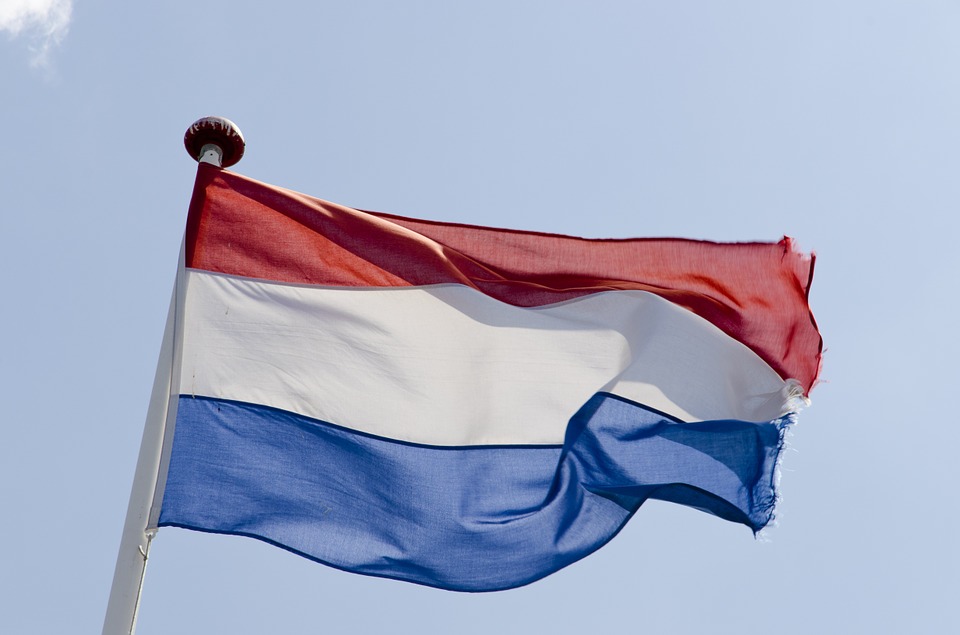 Recycling Around the World A to Z: Holland

Holland recycles 64% of its waste, and the rest is incinerated to produce energy. Only a small fraction of the waste is sent to landfill. So what is the secret of Holland’s success? They avoid creating waste in the first place as much as they can, they recover as many raw materials as possible, then they generate energy by incinerating any leftover waste. The Dutch approach is known as ‘Lansink’s Ladder’, and it became law in 1994.

Over 90% of Dutch people separate their waste. Surveys on environmental awareness revealed that most Dutch people say that they take actions to help the environment such as turning off the tap while brushing their teeth, turning their thermostat down, installing carbon filters on their cars, and purchasing biological products.

Why are the Dutch government so proactive about waste?

There is a lack of landfill space and a growing awareness of environmental issues. Companies have been encouraged to explore more environmentally friendly solutions for the management of waste.

Dutch waste management efforts began in the 1980’s, when the country became aware of the need to find an alternative to landfill for the disposal of waste. The problems associated with landfill sites; the smell, pollution of the soil, and contamination of groundwater led the government to concentrate on finding a better approach.

Recycling targets were set for different types of waste such as organic waste, hazardous waste, and construction and demolition waste. Landfill taxes were introduced which deterred companies from sending too much waste to landfill and encouraged them to look at recycling and incineration. Sending waste to landfill in Holland currently costs 35 Euros per tonne, plus an additional 87 Euros if the waste is hazardous or combustible.

The importance of waste separation and logistics

The transition from landfill to increased recycling is made easier by the fact that so much waste is separated at source. As well as making sure the materials are collected and separated, there needs to be adequate facilities and logistics to process them. The government gave the go ahead for the building of disposal sites which took into account environmental impact and the impact on public health.

The government’s recycling and waste management initiatives have helped to create new industries around the sorting of recyclable materials and composting.

Here a just a few of the companies who have embraced sustainability and are contributing to Holland’s recycling successes:

This recycling company is leading the way in developing waste recycling technology. Their most recent initiative is an organic waste installation which generates energy from vegetable-based waste. The installation was built on a former waste dump, then as legislation began to ban the dumping of some kinds of waste, VAR developed their company. They sort and treat waste, then use it to create energy. They deal with all kinds of waste from building waste to biomass, then they convert it to energy or sell it.

This company produces underground waste containers, which can hold a lot of waste and are inaccessible to rodents.

If you have ever bought any fragile item, you will have seen it packaged in Styrofoam to protect it. Styrofoam is used in construction too as it’s insulating. It is normally a nightmare to recycle, but Sita collects it from manufacturers and construction companies, breaks it down into small pieces and mix it with new Styrofoam to make it 100% recyclable.