The management of waste in New Zealand has become more regulated to reduce the impact that it has on the environment.

Previously, waste was taken to rubbish dumps, and there was no regulation over where the dumps were located. The dumps were often close to waterways, where toxins could seep in and cause environmental damage. Dumps are now sanitary landfill sites, which prevents leakage of contamination into the soil and water.

In 1996, kerbside recycling was introduced in the cities of Auckland, Waitakere, North Shore, and Lower Hutt. In New Plymouth, Wanganui and Upper Hutt recyclable material was collected if it was placed in bags, and by 2007, 73% of New Zealanders had access to kerbside recycling collections. 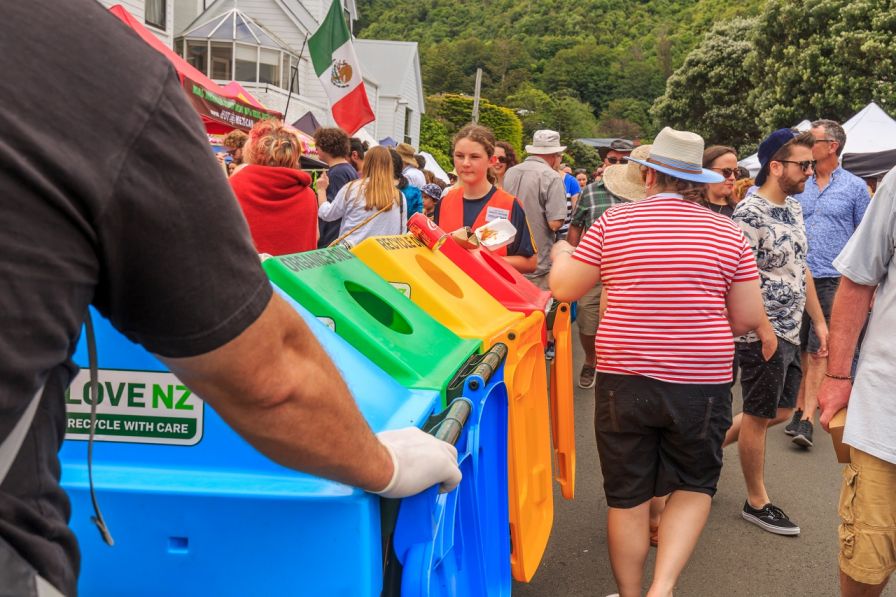 A waste minimisation law was passed in 2008, which imposed a tax on landfill, and made it mandatory for companies to declare how much waste they were generating and disposing of.

The number of landfill sites in New Zealand is reducing. In 1995, there were 327 sites, and recently, it has been reported that there are less than 100.

There are only a few waste processing facilities in the country, and none of them process vast amounts of waste. Most of New Zealand’s waste is collected, separated, then shipped overseas to China, Indonesia, India, and Vietnam who buy the waste to make new products. The government pay to sort and ship the waste, but they do make some income back from selling it to other countries.

To make decent money, however, the waste has to be high quality, which serves as an incentive to invest in new technologies which weed out contamination.

The current processing facilities in the country are quite small and tend to be local firms. But this is a good business opportunity for many who want to be involved.

The business of recycling

One company that processes waste is EcoCentral, which was founded in 2011. The company is owned by a local authority, and it operates a few key services. It has a shop which sells goods made from recycled materials, it has a sorting facility for recyclables, and it accepts waste from businesses and households for recycling.

What is recycled in New Zealand?

A lot of cardboard is still being sent to landfill and it shouldn’t be, because it’s completely recyclable and can be made into new boxes and packaging.

Paper is widely recycled, and is usually used to make newspapers and magazines.

Plastics that are widely recycled in New Zealand include cling film, plastic milk and drinks containers, and plastic strapping.

Most glass that is collected is recycled into new jars and bottles. Window glass can’t be recycled for this purpose, however.

The New Zealand Government has estimated that there are 80,000 tonnes of electrical and electronic waste dumped in landfills in New Zealand each year. Some manufacturers have trade-in schemes when customers recycle their unwanted products, but there is no real incentive to do this as a rule. There are some local E-waste collection points, however, and there is a growing industry of specialist E-waste recycling companies, who process the plastic, glass, and metal components of electronic goods and ship them overseas to be made into new products. 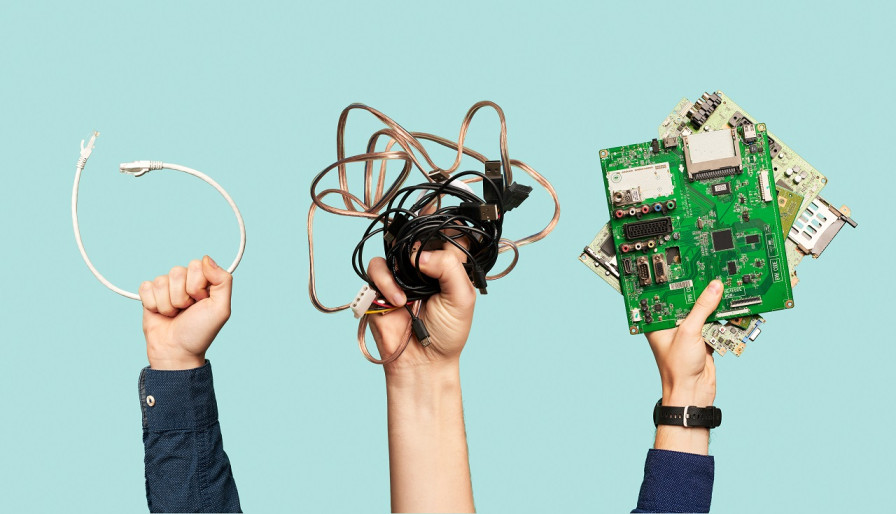 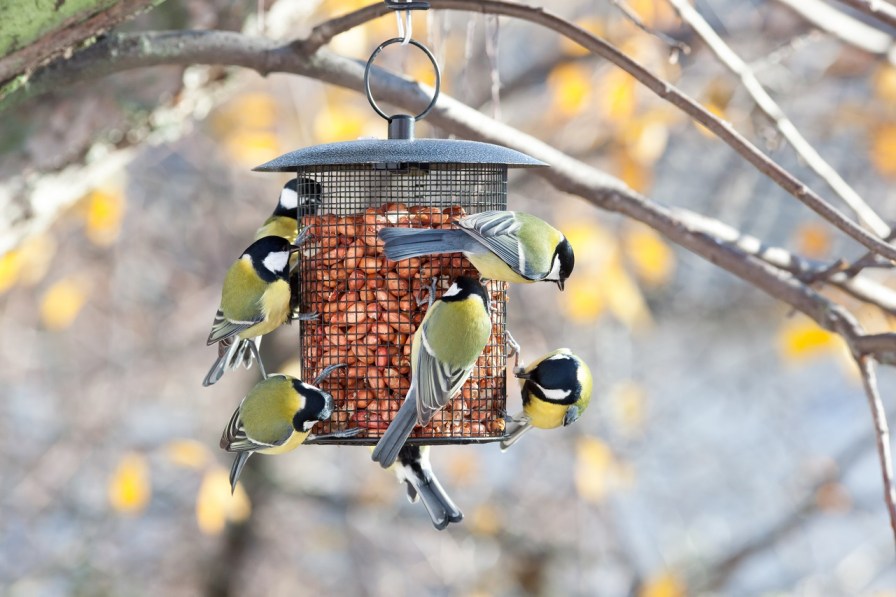 NEXT →
Recycling Roundup 15th May