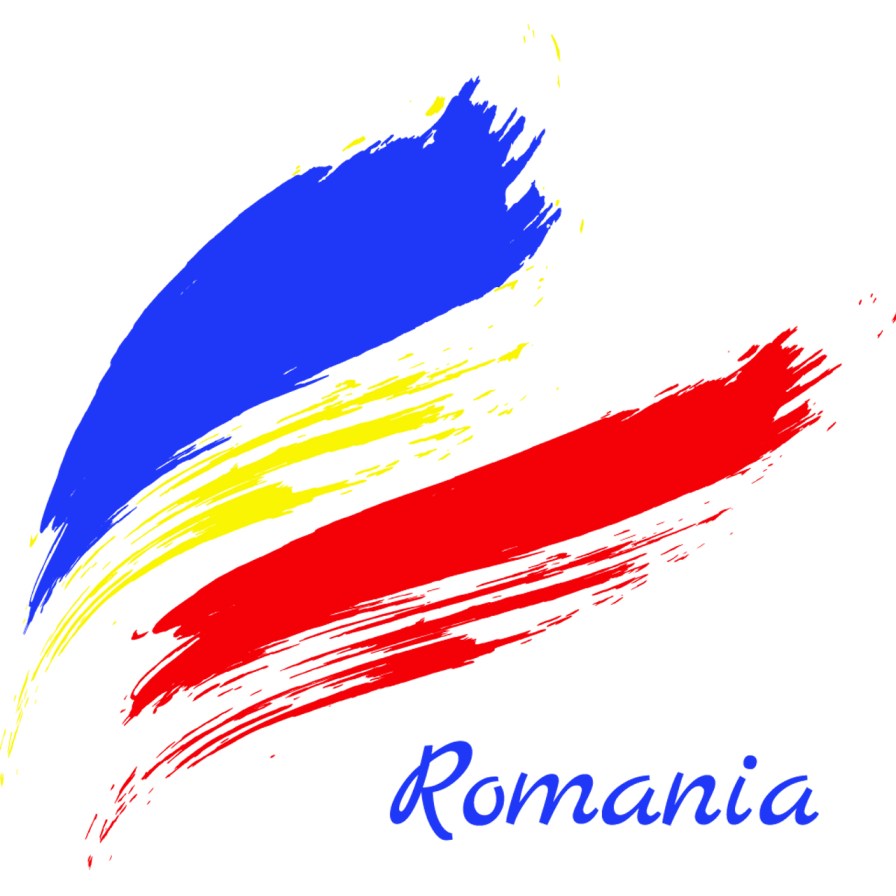 A National Waste Management Strategy was developed in Romania in 2003, and it was based on conserving resources, preventing waste at the source, and conferring responsibility on manufacturers to reduce the amount of waste they produce.

Around 63 % of the population in Romania has access to a waste collection service, and around 6 million tonnes of waste is collected and treated every year. 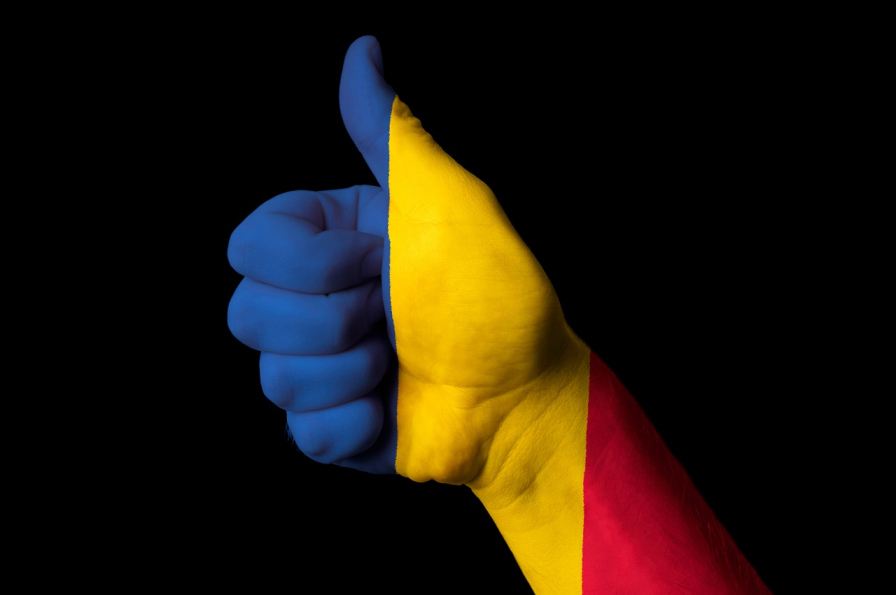 The strict EU Landfill Directive stipulates that all EU member states must reduce the amount of recyclable waste to a minimum. Any country that sends more than 80% of its waste to landfill has a 4-year period to implement changes so that they could meet the set targets. Romania was subject to this monitoring period, and managed to reduce landfill from 81% in 2007, to 75% in 2010.

The problem of low recycling rates

The recycling rates in Romania are very low, and in some parts of the country, no waste is recycled at all. The Vest region of the country boasts the highest recycling rate at 14,600 tonnes, but this is still very low in comparison with other EU countries. The lowest rate is in the Sud-Vest region, which only recycles around 880 tonnes of waste.

The real figures may be higher or lower, as there is no definitive waste reporting method used by the municipalities.

Waste management regulation is in the early stages. Each municipality has a duty to collect, transport, and treat waste, and they also decide whether they want to manage it themselves, or outsource it to a private firm. There are around 400 private waste management firms in Romania, and the biggest 10 firms have 80% of the market share.

What is being done to improve recycling rates?

Romania is taking steps to improve the situation.

238 landfills which do not meet EU regulations are set to be closed, and 65 new sites are being constructed in line with regulations.

6.8 million Euros is set to be invested in the development of a recycling park, for the collection and recycling of plastic, electronic waste, and fluorescent lamps.

Bucharest City Council has announced its intention to implement a mandatory recycling programme.

Even though incineration is expensive, investment is being made in a municipal waste incinerator in Bucharest.

Looking to the future

An exceptional effort from the regional and national Romanian authorities will be needed to increase the recycling level to 50 % by 2020. A similar effort will be required even with a five year derogation period to 2025. If success is to be achieved, there is a need for more detailed and concrete initiatives in the strategic documents which guide MSW management in the country. An important aspect which could lead to improved results is raising the level of awareness among citizens, who are not used to selectively collecting their waste, even though the infrastructure is already in place in some Romanian cities. However, further instruments will clearly be needed as well. Approximately EUR 300 million from EU funding has already been assigned to improve MSW management in Romania, covering ten projects across ten counties. Applications for funding the remaining counties are in the preparation phase, with a total planned investment of EUR 730 million (Larive, 2011). 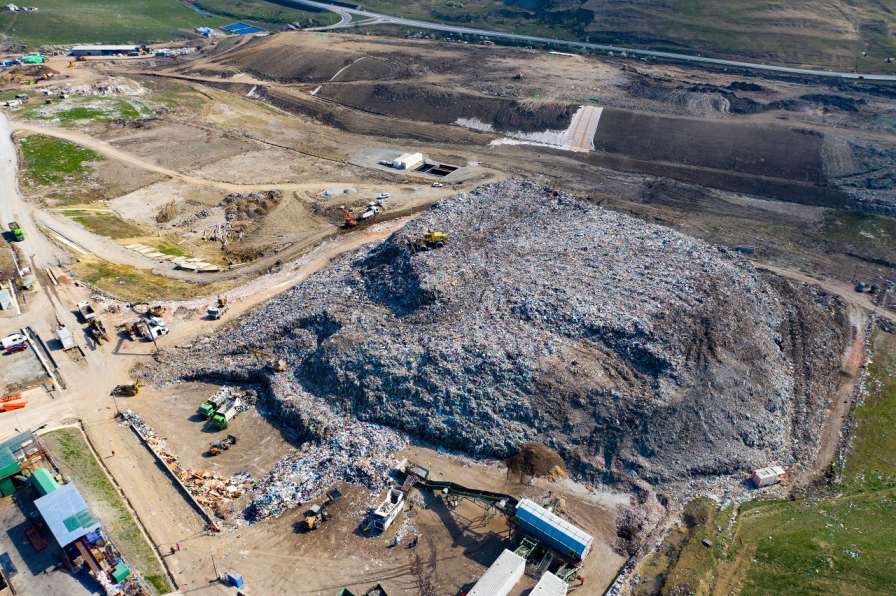 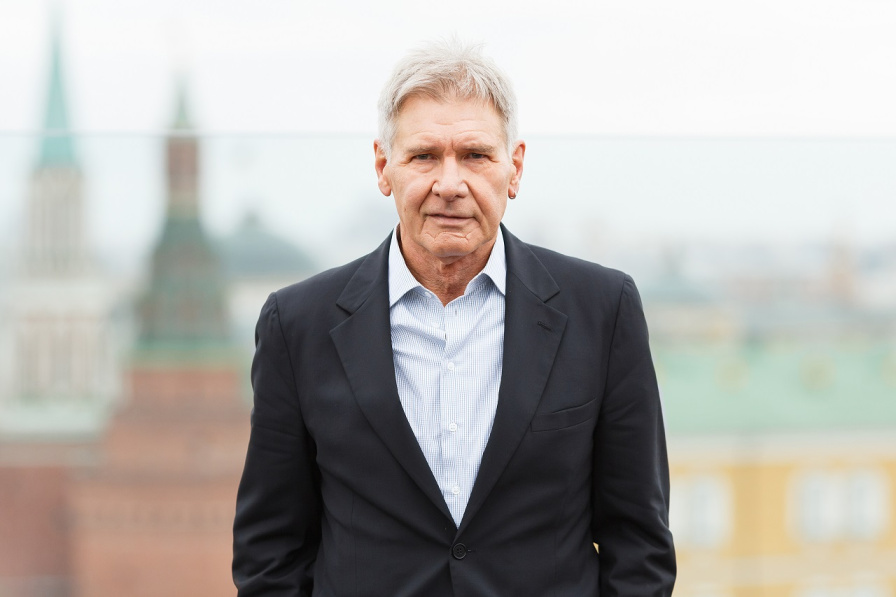