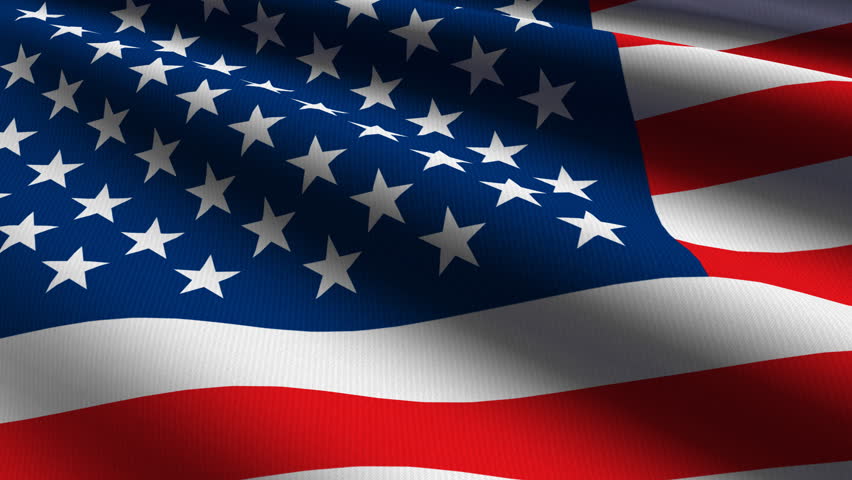 Recycling Around the World

The United States produces well over two hundred million tonnes of rubbish per year, which amounts to one quarter of the world’s waste. Yet, at thirty-four percent, its recycling rate is far lower than most other developed countries. Despite the good intentions of many individuals and organisations, there are a number of reasons why America has been ineffective at increasing this rate for the best part of twenty years. In the first of our reports from around the world, we will examine those reasons as well as looking at some of the positive stories to come out of the nation’s recycling endeavours.

A significant problem faced by the United States is the country’s fragmented waste management system. There are a total of 9,800 different municipal recycling plans operating across the country. States such as Michigan impose landfill bans on recyclables; the likes of California focus on recycling goals; whilst others, for example Connecticut, fine citizens with ‘pay as you throw’ schemes. All well and good, you might say, but the lack of an all-encompassing strategy has left half of Americans with inadequate recycling bins, or sometimes none at all.

Furthermore, most recycling plants were built in the 1990s and the machinery is often out of date. It is efficient at dealing with newspapers, but sales have dramatically fallen; yet not so effective at dealing with plastics, where usage has rocketed. The latter situation is particularly worrying as falling oil prices have made virgin plastic a lot cheaper to produce in recent years.

Add to this situation the nation’s incredibly low landfill fees and it is not surprising that forty billion aluminium cans go to landfill every year, despite them being one of the most economically efficient products to reuse. In fact, according to the group, As You Saw, $11.4 billion of recyclable containers are thrown away in the United States each year.

It is not that American companies don’t want to use recycled materials in their products, it is simply difficult because of problems of both availability and cost. It is estimated that $1.25 billion is needed to fully modernise the system and make recycling work properly. A start has now been made by ten of the nation’s largest companies, including Coca-Cola and Walmart, who have created a $100 million fund offering low interest rate loans to cities and recycling companies to improve their systems and facilities. These huge companies are not stupid and realise that effective recycling will not only appease shareholders and consumers, but benefit their bottom lines too.

Indeed, America as a country has citizens and companies that are receptive to the recycling ideal. America Recycles Day is an annual event, held on 15th November, where nationwide events are held and millions of personal pledges to recycle are made. Some of the nation’s companies have shown great innovations in recycling too, for example the Hamilton Perkins Collection produces chic travel bags made out of recycled plastic bottles.

What is needed is a co-ordinated effort to modernise, perhaps through higher landfill taxes, or maybe via nationwide incentive schemes, but certainly involving fresh government money. It will be interesting to see whether any such policies are championed by the new President, when he or she is elected next month.