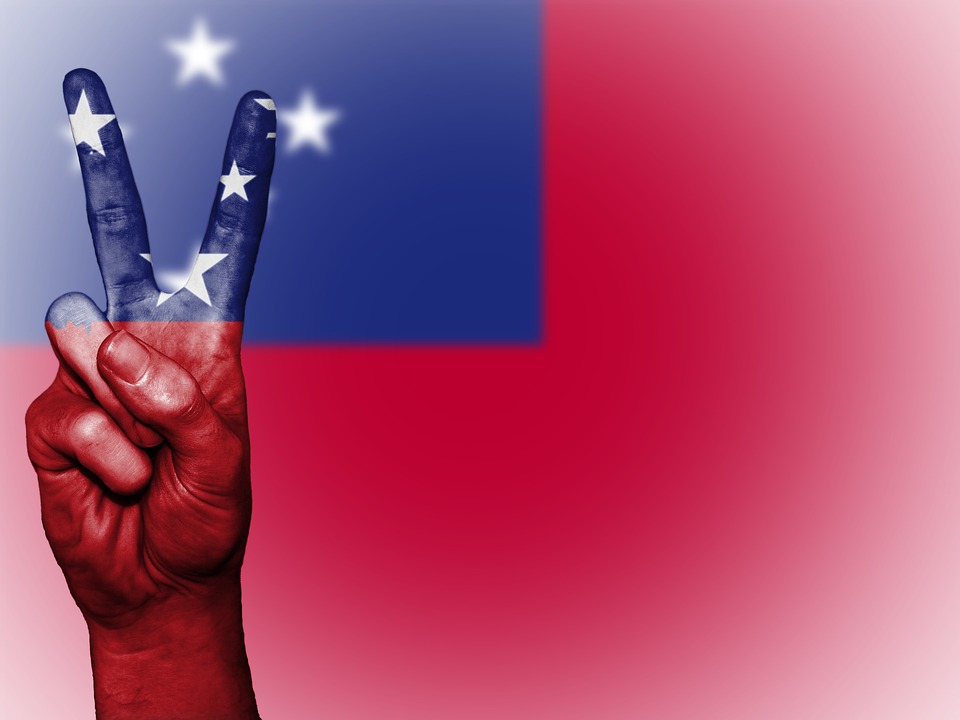 The pacific island of Samoa is dealing with a growing problem of junk cars and plastic bottles being dumped. Recycling companies do operate on the island, but they don’t have the machinery necessary to deal with the large volumes of material.

Around 60% of the waste Samoa produces is organic, and is recyclable.

To tackle the problem of plastic bottles, a deposit return scheme is being considered, where importers of plastic containers would pay a levy on them, which would be passed onto consumers. Consumers would then receive a refund if they returned the container for recycling.

Deposit return legislation has already been implemented on other nearby islands such as Palau and Yap, where over 37 million containers have been recycled.

Like many small islands, Samoa has problems such as high population density, limited land space, and a lack of resources to properly implement and manage a sound waste management strategy. Also, a large volume of tourists brings with it a large amount of waste, which further compounds the problem.

In Samoa, there is a lack of adequate waste treatment. There have been attempts to reduce the amount of waste produced, but waste separation and recycling is not fully implemented. However, there are existing schemes which focus on recycling cans, and separating organic materials for composting. Recycling is beyond the financial reach of many of the authorities on the island however.

Waste is largely disposed of by being sent to landfill or incinerators, or sometimes it is simply just dumped on open land, which means that waste is leaching into waterways which causes a health hazard, pollution, and harm to wildlife.

Incineration is commonly used for the disposal of medical wastes, unused chemicals, and other combustible hazardous materials. Sometimes, these are burned in open areas, so there are no filters for pollutants or for treating the ashes. On small islands like Samoa, incineration is often the only viable waste disposal method, but it causes large amounts of pollution and it is costly.

As is the problem on many islands, there are no proper facilities for storing and disposing of industrial waste. Industrial waste is often dumped in the same way as regular waste.

Most of Samoa’s industrial waste comes from fishing, manufacturing, mining, and agricultural industries like sugar or rum production.

Because there is a lack of legal infrastructure in general, sometimes waste management issues are dealt with via public health acts. Waste management is not high on the authorities’ list of priorities. Efforts have been made to educate the public about waste management and recycling however, and this has struck a chord with younger people in particular.

Planning for the future

The Global Programme of Action is giving priority to these key areas to help Samoa develop a sound waste management strategy in the future;

Improving the management of landfill sites

Managing landfill sites better by implementing technology, introducing levies, and closing sites which pose a particular threat to the environment and to human health.

Separating waste correctly at its source

Work will be done to ensure industrial waste is separated from household waste, and that it is properly disposed of.