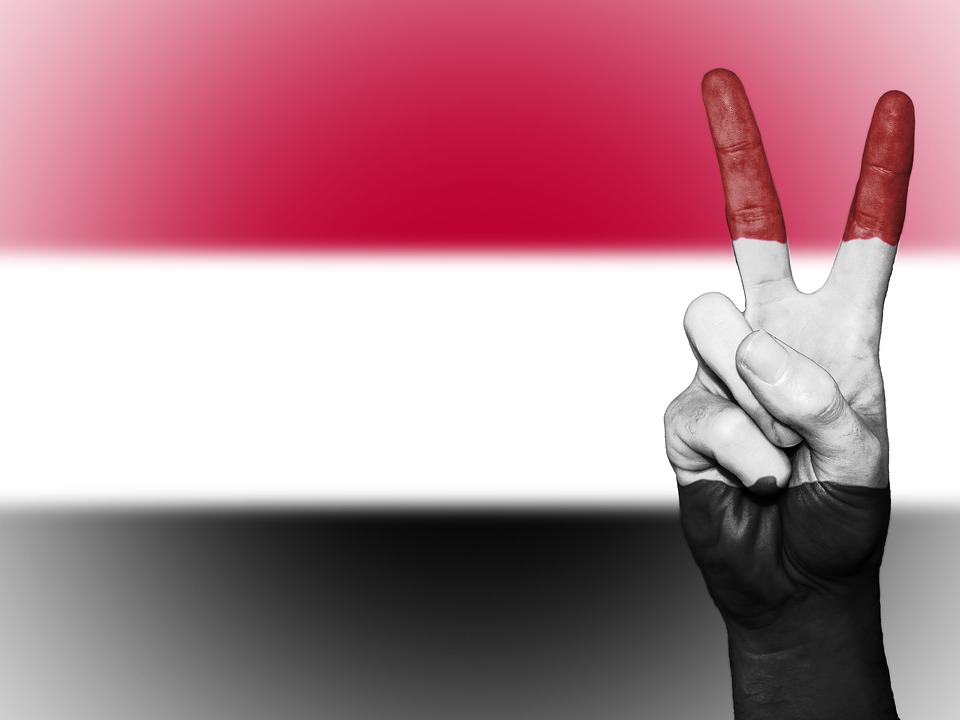 Yemen is a relatively new state that was created after the communist South and conservative North of the country merged in 1990, after years of conflict.

Since then, however, hostilities have continued, and there have been several notable uprisings and civil wars, not least of which was the Arab Spring uprising in 2011 which culminated in the resignation of the president.

Further instability has led to the country becoming a base for groups like Islamic State, and fighting has continued, despite attempts to bring about peace.

The challenge of managing waste in the Yemen

So amid the instability and conflict, a waste management plan was put in place. As well as the conflict, there are some unique challenges with regards to managing waste in the country. There are few contractors or companies that can recycle and waste, and there are inherent problems in transporting waste long distances in desert environments.

How was waste managed previously?

Historically, there were no hazardous waste disposal facilities in Yemen. The lack of infrastructure, decent roads, and the high cost of exporting waste led to a lot of waste being dumped or burned in a pit.

Because it is so difficult to transport waste in the desert environment, waste was often collected and stored in pits. This impacted on the environment. Food waste attracted wildlife and pests, and occasionally, oil or chemical waste has been dumped in the pits, which then causes contamination of groundwater.

The waste management plan that was introduced implemented the following guidelines:

A key part of the new waste management plan was the construction of purpose built waste management facilities. Each facility has an area for the classification and sorting of solid and liquid wastes, an incinerator, a drum crusher, an area for storing clean recyclables, a solid waste incinerator, and a landfill that has separate areas for the disposal of hazardous and non-hazardous waste.

Recycling is fairly new to Yemen, but the most commonly recycled materials are plastic, metal, and glass. There are recycling plants springing up in the major cities like Sana'a, Taiz, Aden and Hodeidah.

But on a smaller scale, recycling usually begins with street cleaners and waste collectors who gather plastic, metal, and other waste from the streets, then sell them to junkyards. The yard owners sell them to bigger merchants who sell them to factories for recycling.

While the poor in Yemen rely on collecting waste to make a living, there are no laws to regulate the business. Once the waste is sold to merchants, it is often illegally exported to China.

They state that a particular problem is when household and medical waste are mixed, when medical waste should be disposed of in a particular way. This mismanagement of medical waste has led to a spike in the number of people suffering from diseases such as hepatitis B and C in Yemen. Many of the sufferers are the street waste collectors who unknowingly handle medical waste and are exposed to contaminated materials and bodily fluids in which diseases can easily be transmitted.