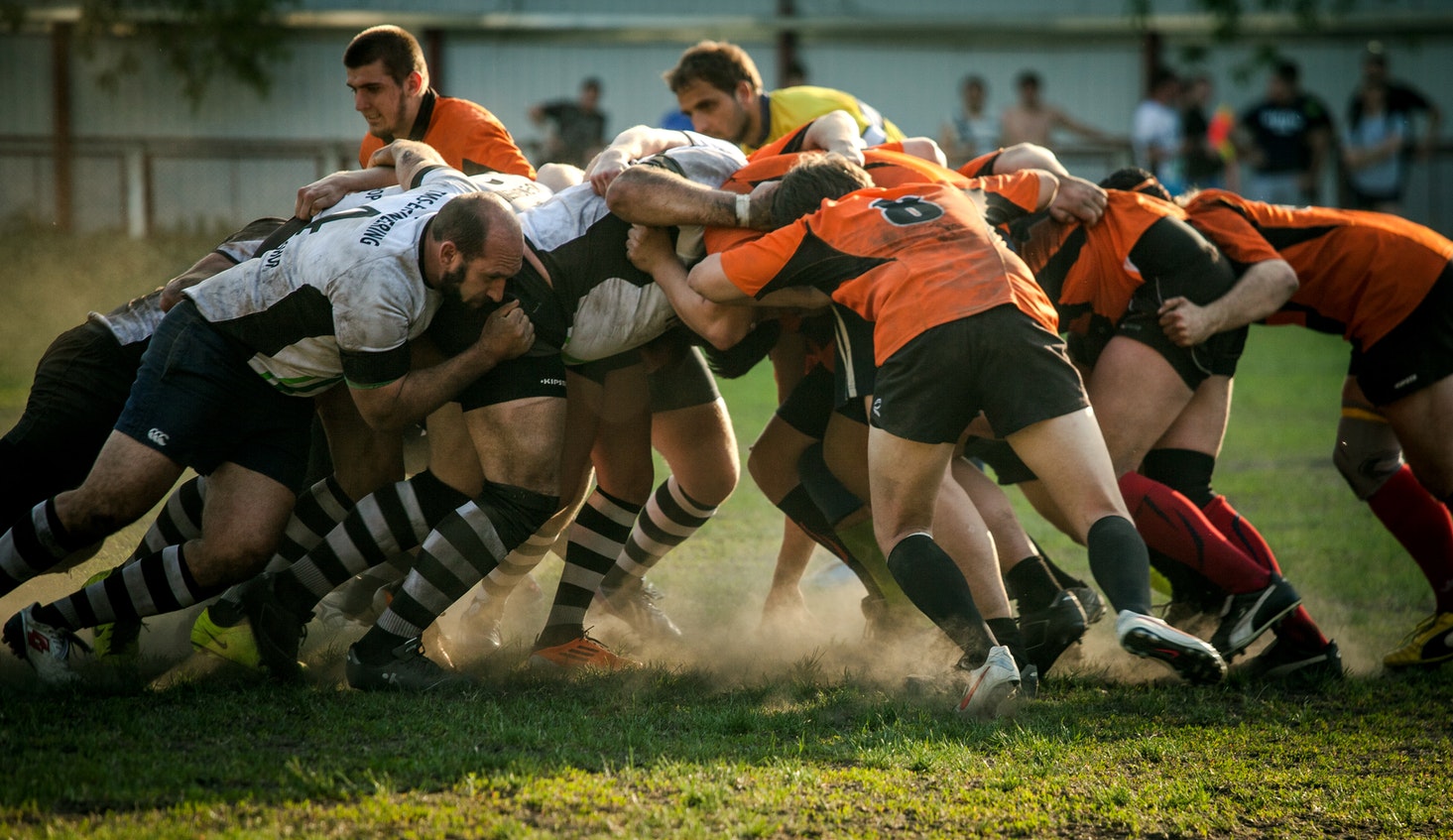 Recycle Food Waste to Support Your National Team? Yes, You Can!

Recycle for Wales is encouraging Welsh rugby fans to recycle more food waste to support Wales in a different way. As the Six Nations Final approaches, Recycle Wales are reminding people that while as a country, they are performing very well in the food recycling league table, there is still more to be done.

Recycle for Wales aims to encourage people to recycle more food waste to help the environment and so renewable energy can be produced. They want to emphasise that some food waste is not edible, such as potato peels and banana skins, but it can still be used to make energy.

Recycle for the rugby team

With the big rugby match approaching, Recycle Wales are seizing on this to get their message across. They want people to realise that if they recycled more food waste, they could be powering the lights in the stadium, their fridge, or their TV at home!

How food recycling can power the big game

It can power your TV

47 recycled tea bags can produce enough power to run at TV for 80 minutes. That’s enough time to watch both halves of the match!

83 recycled banana skins could provide the energy to power a big screen in a fan zone so as many people as possible can see the entire match.

It can power a fridge to keep your beers cool

On average, a Welsh household throws away 2 wheelie bins full of food waste every year. This could power a fridge for about 1 month!

It can power the floodlights in the stadium

If every rugby fan in the stadium recycled just 1 banana peel, it could produce enough energy to power the floodlights for up to 4 matches.

7.5 kitchen caddies full of food waste could power the DJ decks in a nightclub for an hour.

When you have your breakfast the morning after the night before, consider this; recycling just 6 teabags can provide enough energy to boil the kettle for your cuppa, and ¼ of a kitchen caddy of food waste could power your toaster for 2 rounds of toast!