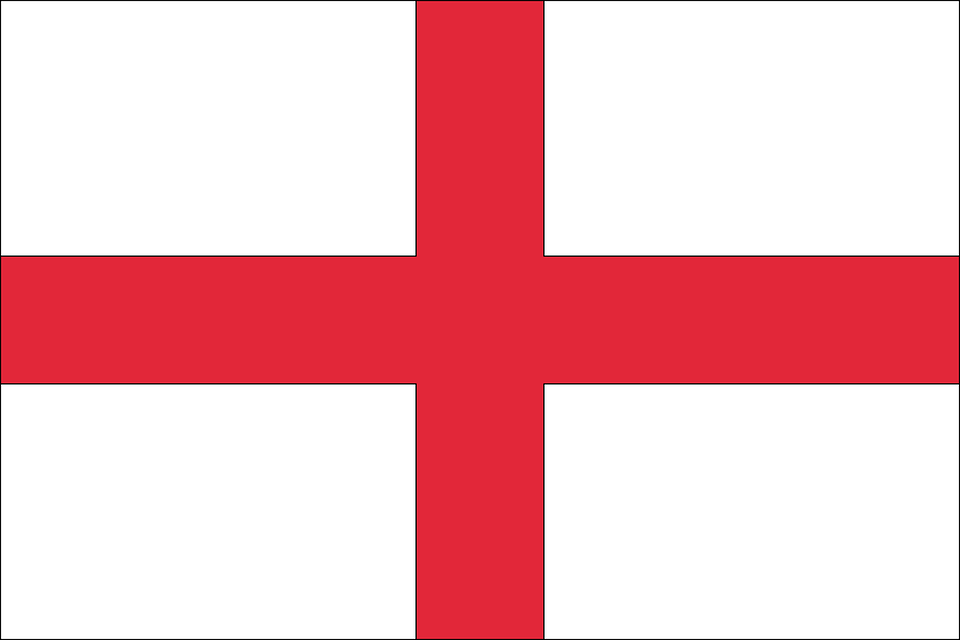 Recycling in the Home Nations: England

Recycling rates in England have fallen for the first time since records began. The amount of household waste being successfully recycled has been increasing the last 10 years but has steadily dropped since 2013. This means that the UK will most likely miss its target of recycling 50% of household waste by 2020.

Why have recycling rates fallen?

Local authorities have had to make considerable cuts to services as they have had to make huge budget savings due to reduced funding from central government. Waste management is lower down the list of priorities than services such as health and social care, so it’s little wonder that there’s less money being allocated to it.

Cuts to the government’s recycling budget

As part of the government’s spending review, the main body in charge of cutting waste and driving recycling rates up has had its budget cut from £37.7 million to £17.9 million.

People are often confused about what needs to go in their different bins, and how to clean and separate their rubbish correctly. This leads to rubbish being incorrectly disposed of or mixed with other waste and it ends up being rejected by recycling facilities.

Many people feel aggrieved at being charged by local authorities for disposing of their garden waste, so they just don’t recycle it or they put it in the wrong bins. These charges have come at a time when many people are facing having to pay more council tax so they haven’t exactly been welcomed.

Refuse collectors are now more discerning about what waste they will accept for recycling purposes and recycling facilities are increasingly rejecting waste due to contamination. Recycling facilities reject around 15% of the waste that ends up at their plants and that is an increase from 5%, 5 years ago.

But there are some glimmers of hope

Some local authorities are managing to team up with private sector partners to improve recycling rates. South Oxfordshire District Council has been named as the top recycling council in England for the 3rd year in a row. The waste is collected by the contractor Biffa, who provide weekly separate food waste collections, dry recycling collection every 2 weeks, electronic equipment collection, textiles collection and a garden waste collection. The county manages to recycle or reuse 66.6% of its waste.