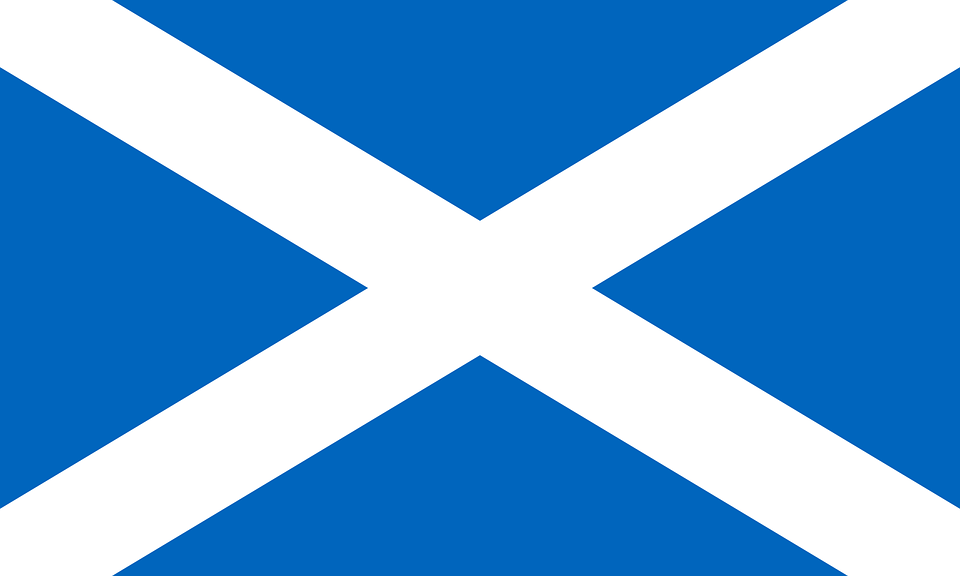 Recycling in The Home Nations: Scotland

Our recent series looked at recycling around the world, now let’s look closer to home! Each week we will bring you news of initiatives going on around the UK aimed at making our part of the world that bit greener.

Scotland currently sends 2/3 of its household waste to landfill, which is costly and not sustainable. But Scotland has a plan to reduce pollution and conserve valuable resources.

The aim of the project:

To increase the amount of waste recycled in Edinburgh and Midlothian.

To send less waste to landfill

To create jobs in the recycling and waste disposal sector

The hope is that the zero-waste plan will help the Scottish government to achieve its target of sending no more than 5 % of its waste to landfill by 2025.

A brand-new facility to turn waste into energy

A £142 million energy-from-waste plant is being built in Midlothian. The plant will be a state of the art waste treatment facility, which along with a new food waste plant on the same site, will help reduce the amount of waste that gets sent to landfill. It is estimated that the plant will treat around 135,000 tonnes of household waste and 20,000 tonnes of commercial waste each year. The waste will be used to generate electricity. The plant is due to start operating in 2019.

The plant is being built on the site of some disused rail yards, and is ideally located as it is close to major rail and road links, plus it borders both Edinburgh and Midlothian, the areas it is set to serve.

The new facility will consist of a waste reception area, a mechanical process to sort metals from non-metals, a process to remove material that can’t be used, and a process to create energy from the waste. The plant will also have a flue gas treatment system which will make the plant more energy efficient and keep water consumption down.