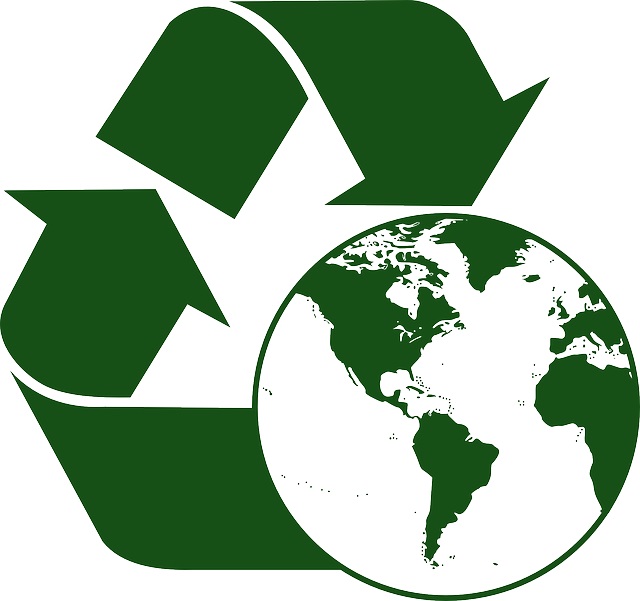 A recycling company in Kent has renewed its commitment to support a charity’s green travel and road safety work.

Countrystyle Recycling said it is proud to support the KM charity team’s Walk to School scheme. More than 140 schools are part of the scheme which means that a whopping 40,000 families are going to be involved. At least 3000 children are going to be given road safety skills tests too.

The scheme encourages families to walk to school and classes compete to be awarded a ‘green class of the week’ trophy. A monthly green travel challenge takes places between schools and winning classes win awards like tickets to leisure attractions.

The scheme co-ordinator said that it’s great to have Countrystyle on board and added that it looks forward to working with them in the future to extend the scheme further and help children live healthier lives.

You can find out more about the scheme at kmwalktoschool.co.uk

Could you save endangered gorillas by recycling the old mobile phones you’ve got lying around at home? Well scientists say you can. The reason why is that mining for some of the components and metals used in phones like gold is threatening their habitats.

The populations of some species of Gorilla in the Congo have fallen by between 73,000 and 93,000 meaning that there are only around 4000 left in the wild.

It’s estimated that as many as 400 million people across the globe have at least one old phone lying around which could be recycled. And if the materials were recycled, they could be reused which means less mining for more.

A leading ape expert said that for every 30-40 phones recycled, a gram of gold can be recovered. But as mobile phone sales continue to increase year on year, it’s creating a huge demand for precious metals, which is threatening the habits of many species.

There are several reasons why people might not throw away their phones, including not having access to recycling facilities and being worried about privacy and personal data still being accessible on the device somewhere.

Peterborough city council have had to apologise for offending residents after thousands of stickers with the word ‘waster’ were put on people’s bins as part of a recycling campaign.

Many residents were offended by the red sad face emoji stickers which were put on their black general waste bins as part of a scheme by WRAP and the local council to remind people to recycle more.

Residents took to social media demanding to know why the stickers has been put on their bins. The council issued a statement on Facebook apologising for any offence caused and said it should have communicated its intentions to residents better.

A spokesman for Wrap added that while most people recycle in Peterborough, there are still improvements to be made. He added that the intention was to put a green happy face emoji sticker on recycling bins and the red sad face emoji on general waste bins as a reminder to recycle.